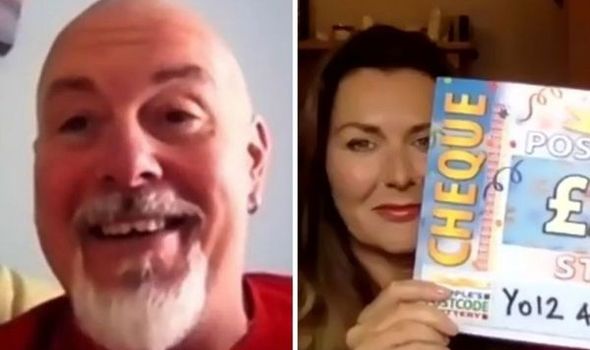 Lucky lorry driver Michael Sharpe had just pulled over for a break when he got a call from his daughter Abbie which would change his life.

But at first he didn’t believe what he was being told about his People’s Postcode Lottery windfall.

Recalling the incredible moment, the 50-year-old told us: “She said ‘there’s a cheque and you’ve just won thirty grand.’ I said, ‘don’t talk daft’ – I thought it was a wind up!

“It’s surreal – you don’t expect a value like that to be given to you. You save up and save up and then there it is in my hand already. I’ve been after a new car and I might use it for a deposit on a house too.”

Michael was among 17 neighbours who shared a whopping £510,000 jackpot across two postcodes in Mansfield. 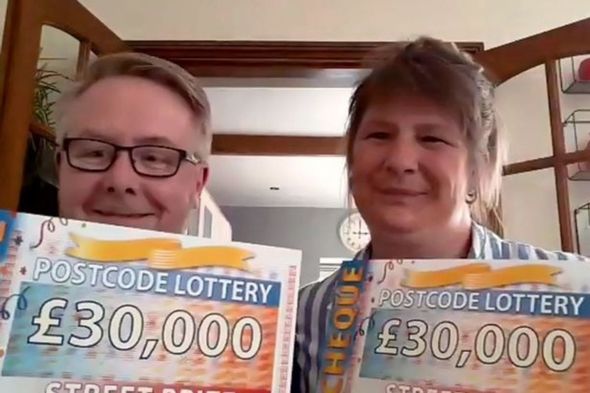 Couples Katie and Eli Scrase and Margaret and Graham Donkin were among the other winners – each playing with their own ticket, so picking up a tidy £60,000 per household.

Margaret (below), 49, said: “Winner winner chicken dinner! We are absolutely over the moon. We’ll be celebrating with a lager shandy but I don’t think it’s sunk in yet.

“I do need a new hairdryer! I think we will try to bring and friends together that we haven’t seen in a while and celebrate with them.”

People’s Postcode Lottery costs £10 a month to play and there are guaranteed winners every day.

People play with their chosen postcode and are automatically entered into all draws.

People’s Postcode Lottery ambassador Matt Johnson spoke to some of the Mansfield winners over video call. 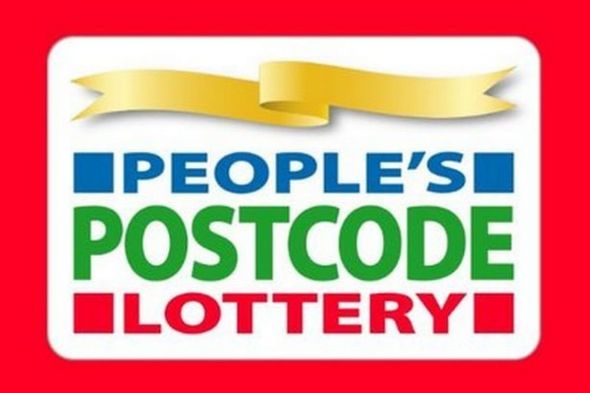 He said: “A huge congratulations to all of our Mansfield winners. Over half a million pounds in two days for one area is pretty incredible! I hope everyone enjoys spending their prize money and treats themselves. I’m sure there will be a few celebrations in Mansfield over the next few weeks!”

A minimum of 32% of ticket sales goes directly to charities and players of People’s Postcode Lottery have helped raise more than £500 million to date for good causes across Great Britain and internationally.

This draw was promoted by Plan International UK which has received over £8.7 million in funding from players of People’s Postcode Lottery to advance children’s rights and equality for girls all over the world.