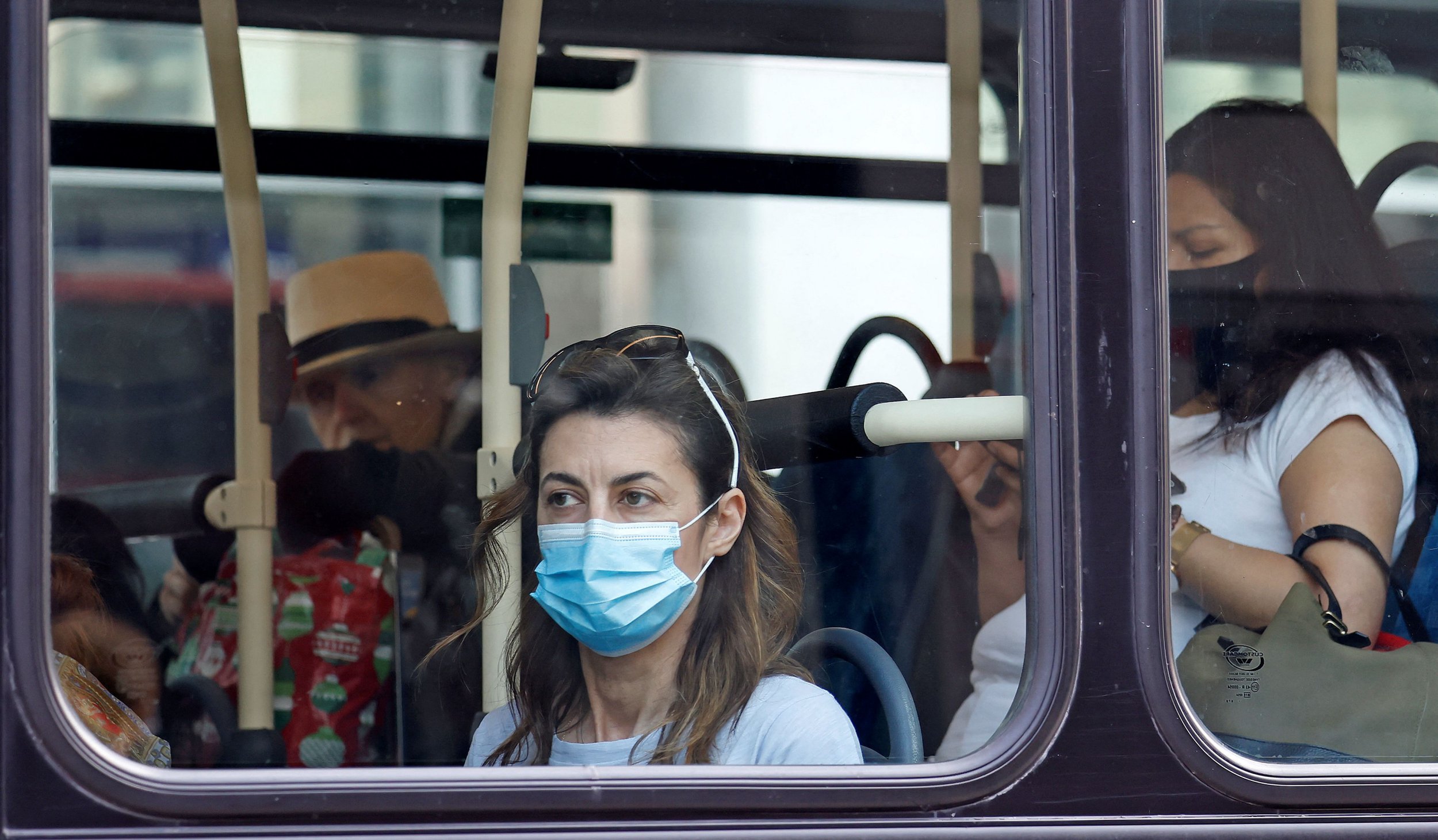 Daily coronavirus infections in the UK have jumped as the country records 33,904 new cases.

It comes after 26,852 new infections were reported on Tuesday and 28,438 on Monday, as a map shows cases are rising in nearly two-thirds of places in England.

A further 111 people have died within 28 days of a positive test, the Department of Health said today.

This is the second day running that more than 100 deaths have been recorded after 170 fatalities were reported yesterday – the deadliest day since March.

A total of 773 Covid patients were admitted to hospital on 14 August, while there were 5,623 admissions in the last seven days – a rise of 4.3% compared with the previous week.

The new data means 131,260 people have died since the pandemic hit at the beginning of last year, according to official figures.

Separate numbers published by the Office for National Statistics show there have now been 156,000 deaths registered where Covid-19 was mentioned on the death certificate.

It comes as frontbencher ministers are criticised for deciding against wearing face masks in Parliament today.

Cabinet Office minister Michael Gove and Security Minister Damian Hinds were the only two donning face coverings as MPs were recalled to debate the Afghanistan crisis.

The Commons was packed out as it returned to full capacity for the first time since March 2020.

The NHS continues to plough on with the UK’s vaccine rollout, with 43,824 people getting their first shot on Tuesday.