For decades Britain’s Silver Army has been ignored with many policymakers considering them a hindrance rather than a help. 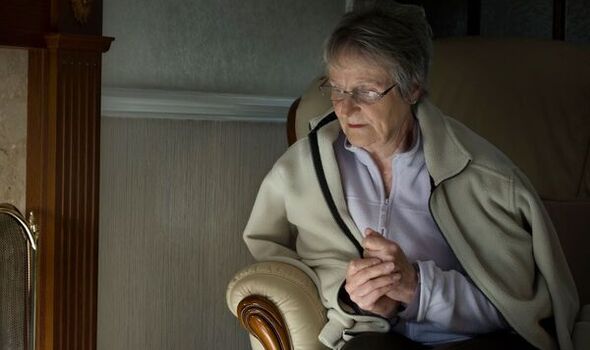 Now this newspaper is leading calls for the immediate appointment of a Minister for Older People to represent 13 million UK retirees.

Ex-pensions minister Ros Altmann was set to be made Minister for Ageing by David Cameron in 2015 but the move was vetoed by the Department for Work and Pensions.

Last night she said: “Many just want old people to disappear. And the frenetic pace of life these days has left so many feeling marginalised.

“Decisions affecting their lives are made by people more than half their age and the emphasis on technology to access vital services like car parks, banks and helplines has seen them left cast adrift. We need someone to take this issue by the scruff of the neck and stand up for this generation.”

Life peer Baroness Altmann, 66, former director general of the Saga Group, is backing our Give Them a Voice crusade to put issues that impact older people’s lives at the front and centre of government policy.

Our drive has the backing of those who have long championed the voiceless, including campaigner Dame Esther Rantzen and Caroline Abrahams, Charity Director at Age UK. 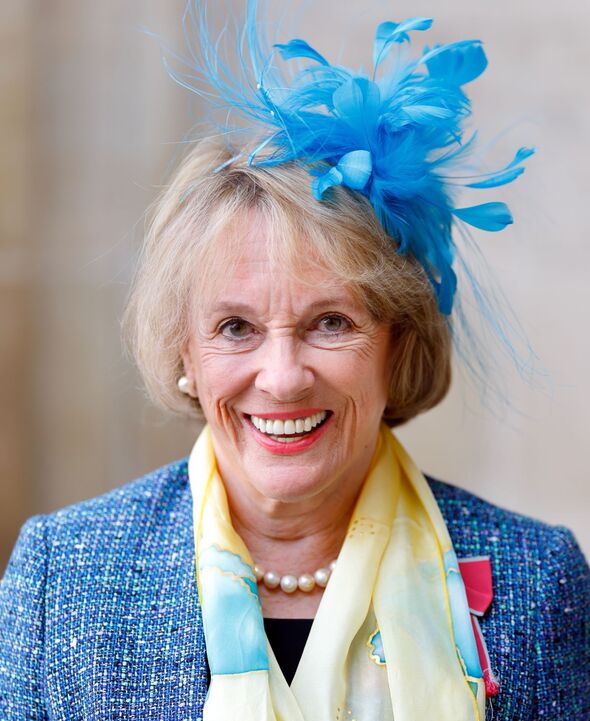 In 2015 then prime minister Mr Cameron was set to announce Baroness Altmann as deputy chair of an inter-ministerial group on ageing.

The Cabinet Office position would have seen her become our first older people’s tsar, holding ministers and public and private service providers to account. The appointment was scrapped after opposition within Whitehall. Six months later Mr Cameron resigned.

Among worries for older people is technology. It is widely seen as a modern-day cure-all but relatively few of the old own a smartphone.

Social care remains a huge concern for millions who are petrified of having to sell the family home or keepsakes to pay for their care and deny loved ones their inheritance.

The state pension remains the lowest in Europe and there are few opportunities for those who want to work past retirement age to retrain.

While smartphones allow users access to banking, shopping and entertainment, the march of tech has left older people behind. 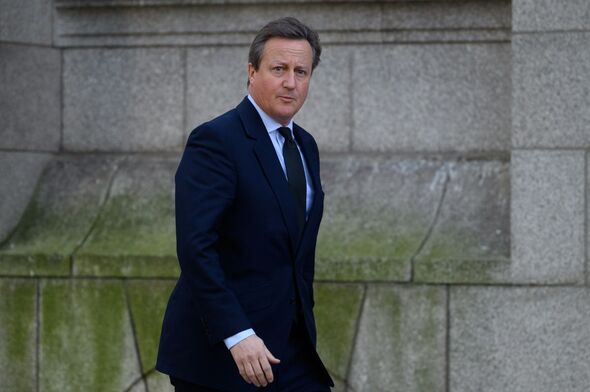 Statistics unearthed by Baroness Altmann reveal 95 per cent of under-40s own one. Among the over-65s this figure is just 55 per cent.

She said she would have loved to have done the OAP tsar job “at the time and believe I could have made a real difference. I fear older people – especially those of the most advanced years – are being marginalised by society.

“Their needs are not being properly considered at all. Many can’t manage everyday life, whether that is getting a GP appointment or getting online to access banking.

“We are neglecting millions – literally millions – of people who cannot be online. And then there is the affordability issue: many cannot afford a smartphone and if they do have one, cannot afford a wi-fi connection. The more technological advances, the more people are ill-equipped for it.

“If I was appointed seven years ago as planned, I am not saying all the problems we now face would have been solved, but a start would have been made.What is clear is that a fundamental rethink is needed.”

Such a push comes at a critical time. The number of over-85s is projected to almost double to 3.1 million by 2045, from 2.5 to 4.3 per cent of the population. Baby boomers born between the war and the mid-1960s will be reaching old age. 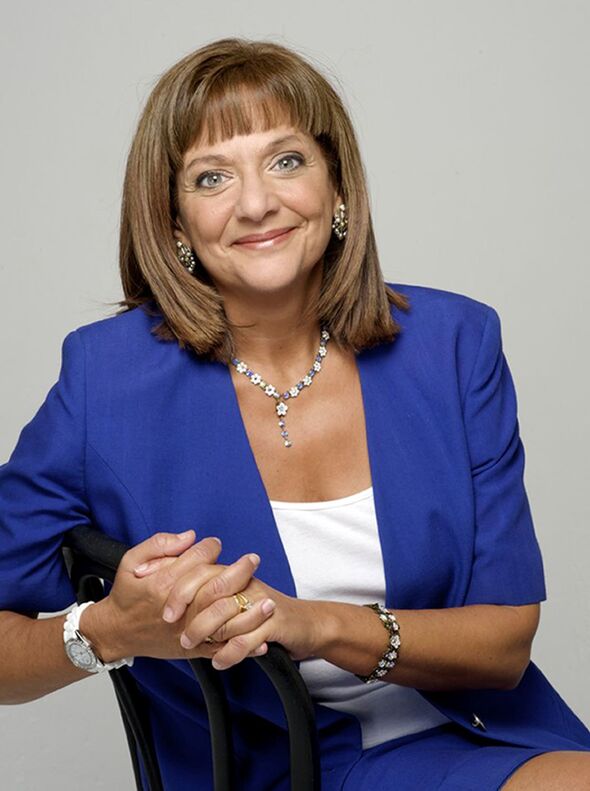 The appointment would be the first such cross-government position since Alf Morris in 1974. The Labour politician and campaigner served as Minister for the Disabled for five years. He died in 2012.

Ms Abrahams said: “At Age UK we strongly agree with Baroness Altmann that older people are under-represented in government and it’s high time that changed.

“If there had been a Minister for Older People in place during the early frightening months of the pandemic in 2020, it’s possible some different decisions would have been made and that fewer older people would have died.

“The pandemic showed it’s too easy for older people’s needs to be overlooked in Whitehall. Having a minister in post would make this less likely in future.

“An Older People’s Minister isn’t enough on its own though. They need a group of civil servants supporting them, as happens with most other ministerial posts. The last thing we need is for a ministerial role to be created with great fanfare but then hamstrung from the start, because they have no resources to make a difference.

“It is extraordinary when you think about it that there isn’t a role like this already. It makes you wonder why not and it could be that successive governments have shied away from it for fear that it would make it harder for them to continue to neglect issues like social care, which is so important for millions of pensioners.

“After the tragedy of what happened to so many older people during the pandemic, it’s surely reached the point where excuses will no longer cut it: the argument for change is irresistible now.

“Congratulations and thanks to the Express for championing the cause. At Age UK we’d like to see all the political parties commit to establishing a post like this, and probably a Commissioner for Older People role too, as we head towards the next general election.”

Dame Esther, 82, highlighted how old-age charities struggle to raise cash. She said: “For some reason, it seems this great, compassionate, generous country either doesn’t know older people need our support, or they don’t care.”

Dame Esther added: “I’ve spent years trying to interest broadcasters in creating a kind of Children In Need for older people, so charities struggling to keep their doors open can have an injection of funds. But you just have to say “old” to TV bosses and they make for the hills.”