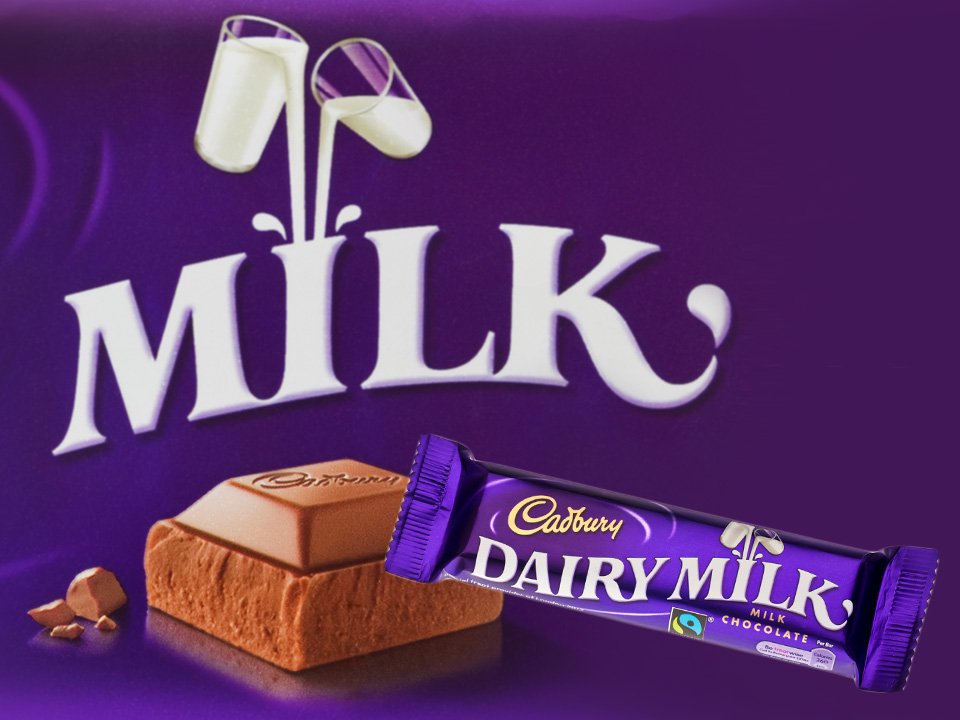 It has repeatedly been crowned the nation’s favourite chocolate bar but Dairy Milk could leave a bitter aftertaste after Cadbury announced its 200g block will shrink – but remain the same price.

The bars will reduced to 180g – shaving off a tenth of their size – but will still be sold at £2, as bosses blame ‘shrinkflation’.

But the decision could stick in the craw of loyal chocolate customers already squeezed by the cost of living crisis.

It is thought to be the first time a Dairy Milk product has suffered ‘shrinkflation’ since a decade ago, when the 49g bar was shrunk to 45g while keeping its 59p RRP – which has since risen to 70p.

The price of a typical basket of goods rose 6.2% year-on-year in February, the fastest rise in 30 years.

Inflation is expected to pass 8% in coming months, with a fresh surge expected after a 50 per cent increase in Ofgem’s utility price cap on April.

It could hit double digits later this year, according to Bank of England forecasts.

The rise has been driven by soaring energy costs, with a year of rising fuel prices exacerbated by the knock-on effects of Russia’s invasion of Ukraine in February.

February’s data pointed towards inflation of 5.3% among food products, with especially sharp rises in dairy, meat and coffee prices.

The chancellor, Rishi Sunak, unveiled plans to tackle the cost-of-living crisis in his mini-budget last week, including a cut in fuel duty and a rise in the national insurance threshold.

But personal finance experts and trade unions warned the measures could have little impact on families’ bills.

A Mondelez spokesperson said: ‘We’re facing the same challenges that so many other food companies have already reported when it comes to significantly increased production costs – whether it’s ingredients, energy or packaging – and rising inflation.

‘This means that our products are much more expensive to make.

‘We understand that consumers are faced with rising costs too, which is why we look to absorb costs wherever we can, but, in this difficult environment, we’ve had to make the decision to slightly reduce the weight of our medium Cadbury Dairy Milk bars for the first time since 2012, so that we can keep them competitive and ensure the great taste and quality our fans enjoy.’