Royal commentator Daniela Elser claimed that the Duchess has worn more than $83,851 (£49,052) of clothes over the last 100 days. She noted that previously, Kate would regularly be spotted in affordable clothes from high street brands. Ms Elser pointed to the Zara dress Kate was pictured wearing shortly after marrying Prince William.

Speaking about the choice of dress, which she described as a “potent and very canny move”, the commentator said: “The symbolism was clear: Kate might have snagged the prince, gotten herself a title and was now calling a palace home but she was the same woman as she had been 48 hours earlier.

“With one outfit she was making it clear to the world that she would do things her way and that despite her elevation to royal ranks, she remained firmly tethered to normal life.”

Speculating as to the cause of this change in tact, Ms Elser said it may reflect “the repositioning we have seen of William and Kate’s image in the last year, from plucky young ‘uns to future king and queen”, which she suggested is becoming especially prominent as “the Queen looks shakier and shakier”. 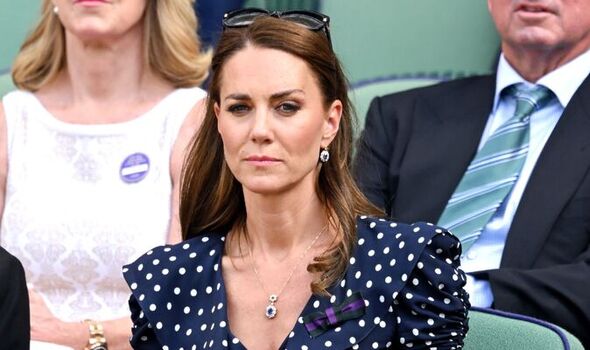 But she warned this shift could backfire in the long run.

Speaking about her previously more “modest” fashion choices, Ms Elser said it “went a very long way to making her seem uniquely relatable in a way no royal WAG has before”.

She said Kate’s new “out-for-reach for everyone by the super-rich” clothes risk “eroding those gains and making herself into more of a remote figure”.

Ms Elser warned the Duke and Duchess of Cambridge that they “need to seem approachable” in order to ensure the Royal Family “remains a thriving concern”. 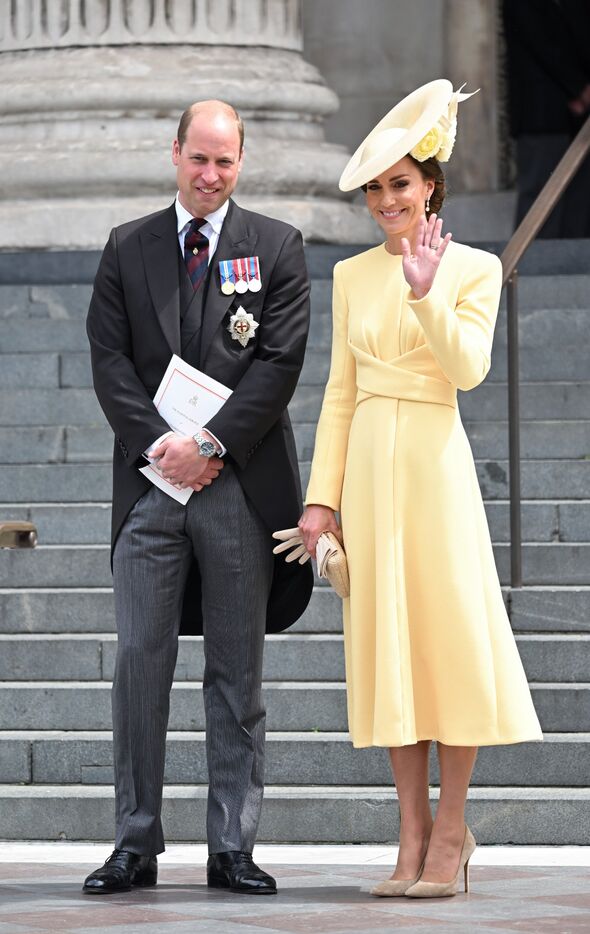 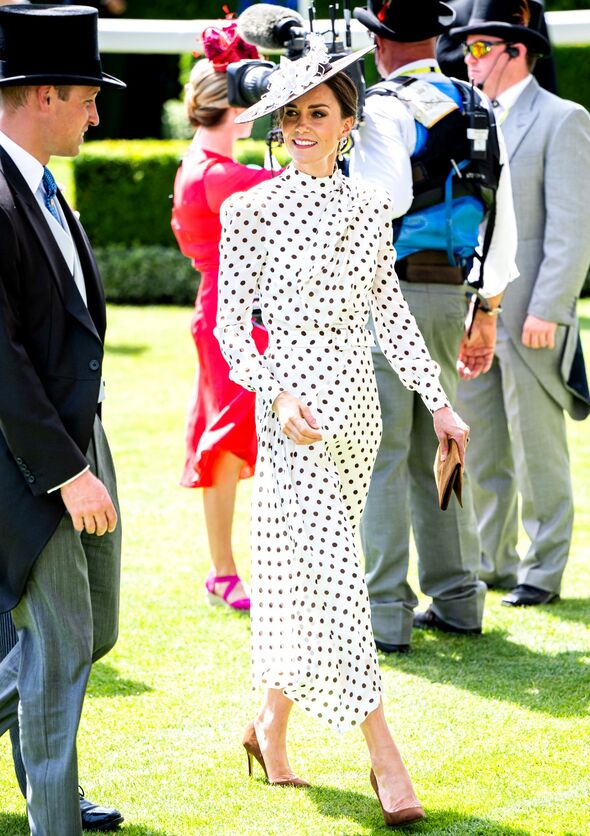 She explained: “The danger there is obvious – central to the brand the Cambridges’ have assiduously been trying to build is that they are the congenial, normal royals, the hardworking duo happily transforming The Firm from fusty, frosty and all-too grand into a powerhouse of do-goodery.

“At a time when the UK is in the grip of a cost-of-living crisis, seeing the woman who has been sold as the refreshingly normal duchess-next-door gadding about the better part of a $100,000 worth of designer duds is a potentially dangerous and certainly ill-conceived move.”

Kate has long been praised for her fashion choices, with many holding the Duchess of Cambridge up as a style icon.

Earlier this month, the Duchess of Cambridge was crowned the best-dressed star of 2022 by Tatler magazine in their 25 Best Dressed list. 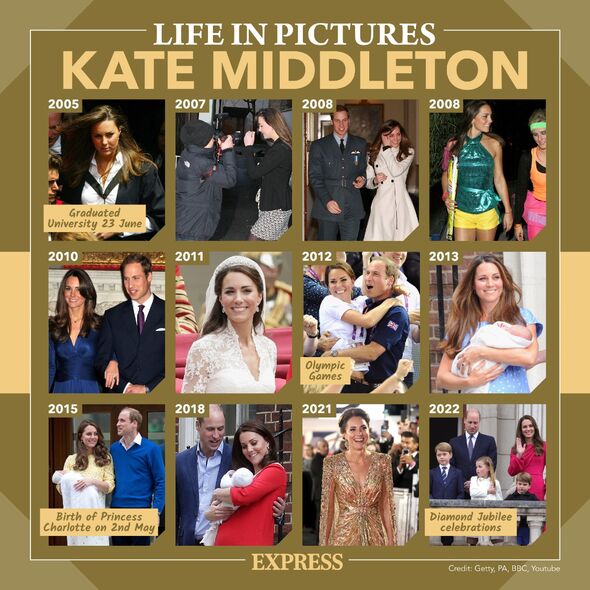 Princess Beatrice also made the list, ranked at number 11.

The 96-year-old has had to pull out of a number of engagements in recent months, with Buckingham Palace saying she is suffering from “episodic mobility issues.”

She missed the State Opening of Parliament in early May and missed the Easter Sunday Service at St George’s Chapel the month before. 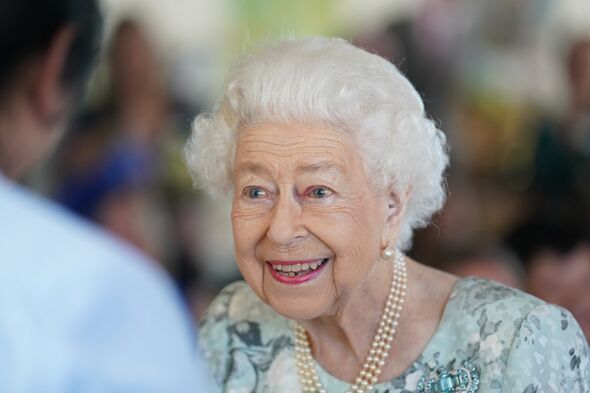 Last October, she was unable to attend the Remembrance Sunday Service at the Cenotaph.

More recently, she chose to take a backseat during June’s Platinum Jubilee celebrations.

However, she did manage to make an appearance at Prince Philip’s memorial service, which took place in Westminster Abbey in March.

She has also been pictured using a walking stick at most events in recent months.