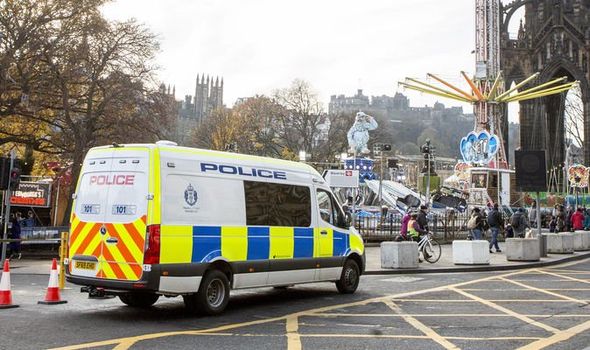 Just 22 percent of all anti-terror Prevent referrals and 30 percent of Channel cases relate to extremists, according to data from the Henry Jackson Society. Prevent aims to stop people from becoming terrorists, while Channel was set up to give extra support to people at risk of radicalisation.

Meanwhile, far-Right extremism makes up 24 percent of referrals and 43 percent of Channel cases.

Researchers say this shows that significant Islamist threats are not “being sufficiently monitored”. Dr Alan Mendoza, executive director of the Henry Jackson Society, said Prevent had “struggled” to cope with referrals.

He added: “Prevent is under scrutiny given the past referral of the David Amess murder suspect.

“The murder shows we need more Prevent going forwards, not less and we should be redoubling our efforts to strengthen it.”