Four men have been jailed for life after plotting to murder a gang rival in a drive-by shooting.

Dior Jackson, Ihsaan Bernard and Omarni Bernard-Sewell, all in their 20s, and Ayuub Mahmood, 19, had denied conspiring to murder Dante Mullings in May 2019.

Mr Mullings, 23, was in a car parked by shops in Ladywood, Birmingham, when a gunman opened fire from a passing vehicle.

At least eight shots were discharged from a pistol aimed out of the VW Passat’s passenger window.

Mr Mullings was struck three times and at least one bullet hit him in the lower back.

CCTV showed him sprint from the car and hurdle roadside barriers before collapsing seconds later due to internal injuries. 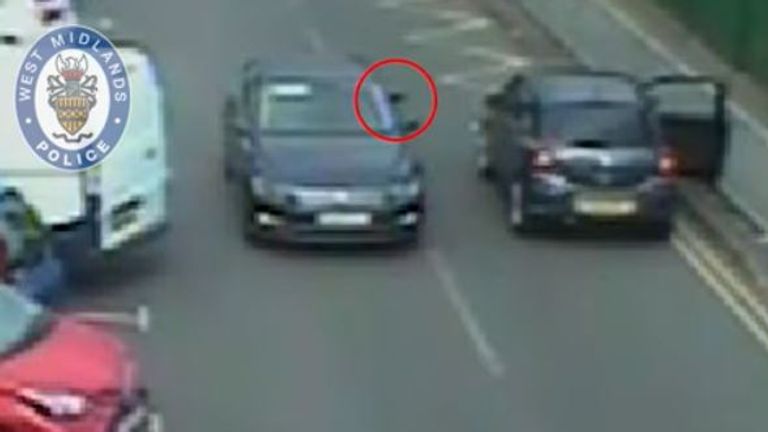 The Passat, which was stolen and displaying cloned number plates, was found on fire in Duddeston Manor Road, Nechells, later that night.

West Midlands Police have been unable to prove who pulled the trigger.

Bernard and Bernard-Sewell − both prominent Birmingham gang members − orchestrated the attack in revenge for a stabbing that left a friend critically ill in hospital less than 24 hours earlier.

However, Mr Mullings and his friends were not involved in the stabbing.

Police believe the four defendants went out looking for anyone associated with the rival gang linked to the attack on their friend.

Officers said they undertook a “painstaking trawl of CCTV” to track the Passat at various points throughout the day of the shooting, including the area of Great Hampton Row immediately after the murder. 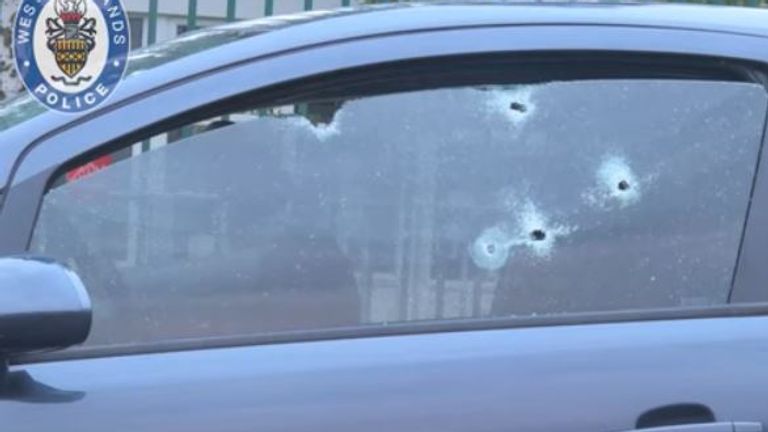 Footage showed Jackson walk from the direction of the Passat into a block of flats wearing a grey hoody. 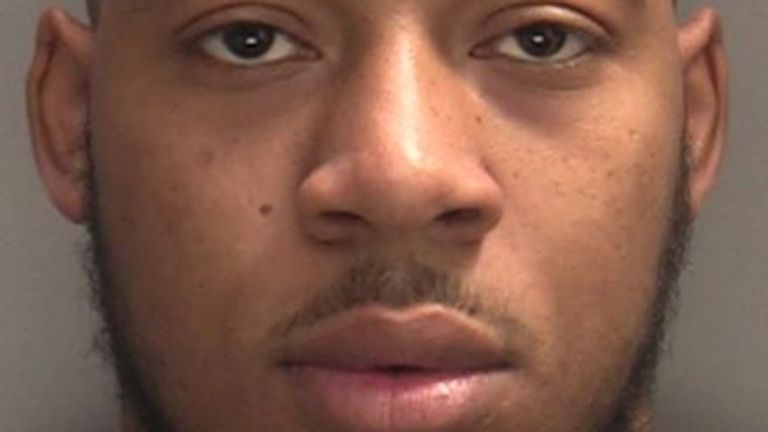 Detectives discovered Mahmood had contacted Hockley Car Spares on the day of the murder and collected the Passat’s cloned number plates at 2.20pm.

Bernard, 21, from Kingstanding, was detained at Birmingham Airport later that day as he arrived on a flight from Amsterdam.

Jackson, 20, from Great Barr, surrendered to police the following day. 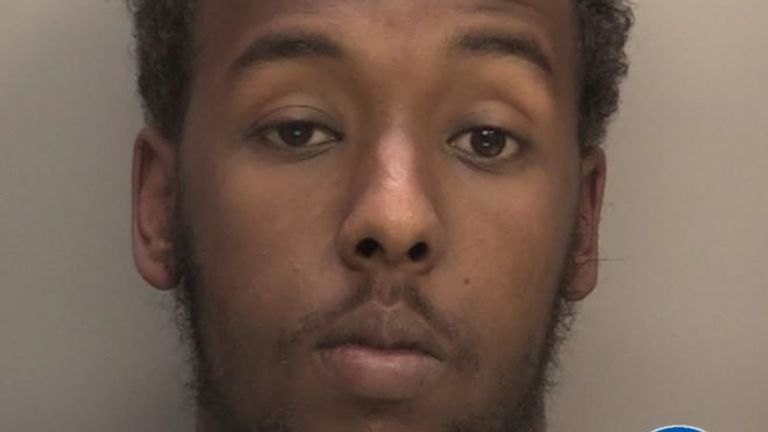 The four men were found guilty of conspiracy to murder and possessing a gun with intent to endanger life at Birmingham Crown Court in February.

They were all given life jail terms on Friday.

The murder weapon, a 9mm self-loading pistol, was found in a bag hidden in bushes in Charter Street, Leicester, on 4 November 2019. 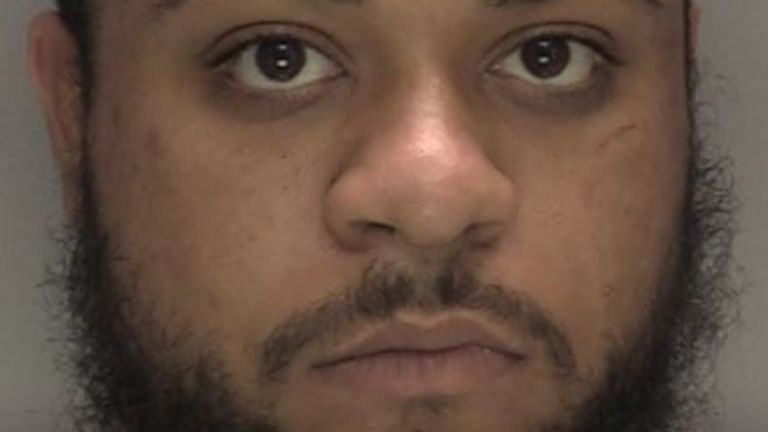 The gun was loaded with one bullet, plus eight other rounds were alongside it in the satchel.

It was examined by ballistics experts and shown to have fired the rounds that killed Mullings.

It was also linked to four other firearms discharges in Birmingham during 2018.

One of those was a shooting in Wheeler Street, Newtown, on 16 November 2018, for which Mahmoud was also found guilty.

A 16-year-old boy was also charged with conspiracy to murder Mr Mullings and is set to stand trial on 17 May this year.

Two other man Mohammed Qadir, 20, from Aston, and Wasim Hussain, 26, from Lozells, were both cleared by a jury of involvement in the murder plot. 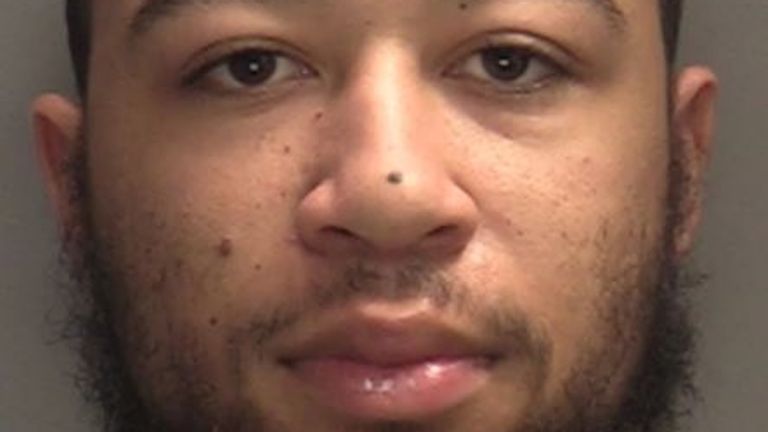 Detective Inspector Hannah Whitehouse said: “The shooting was prompted by a stabbing the previous day.

“The defendants were all friends or associates of the victim and made a pact to exact revenge.

“However, neither Dante Mullings nor the other two men in the car were involved in the knife attack.

“We don’t think they were specifically targeted but that the defendants drove around Ladywood searching for anyone associated to the group.

“Unfortunately for Dante, they came across him and his friends first.”