A man accused of murdering a fellow train passenger had frequent “meltdowns”, his girlfriend has told the Old Bailey.

Darren Pencille, 36, is accused of stabbing Lee Pomeroy, 51, 18 times shortly after boarding a London-bound train at Guildford, Surrey, on 4 January.

Jurors have previously been told that a row erupted between Mr Pomeroy, an IT consultant, and Pencille over the blocking of an aisle.

Chelsea Mitchell told the court that Pencille struggled with anxiety, panic attacks and paranoid schizophrenia, with frequent “meltdowns” that were “hard work”.

But the 27-year-old said he had never been violent towards her and had treated her “really well”.

The court had earlier heard that Pencille had a fear of crowds and struggled on public transport, and Mitchell said his fear often prevented him from going to shops and supermarkets as there were too many people. 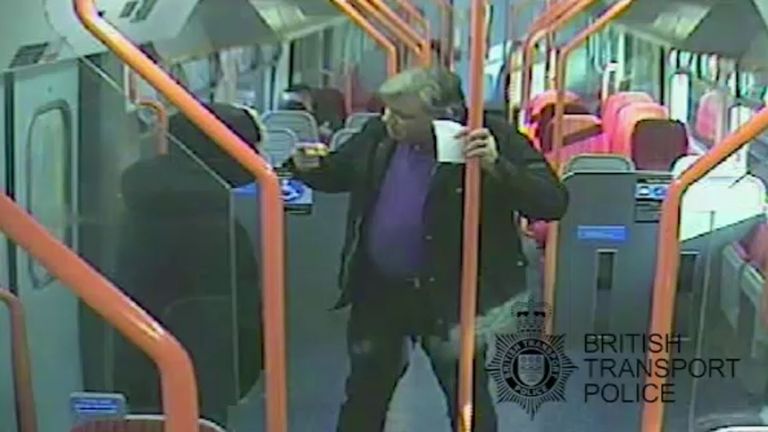 Mitchell said an hour-long train journey could sometimes take four hours because he would have to leave busy trains and would often call her to calm himself down.

On the day of Mr Pomeroy’s death, Mitchell said Pencille had been heading to London to visit family, have a driving lesson and buy some meat for their meal.

He called her later, she said, telling her: “I’m getting off at the next stop… had enough.”

She told the court that Pencille said he was being followed up the train by a man and that he was “hearing voices”.

When she collected him, she said he recalled being in a fight but had no knowledge of the stabbing. 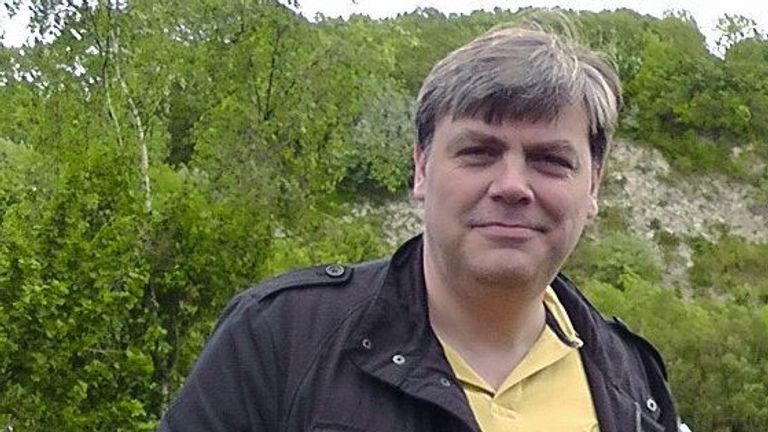 When she saw cuts on his body and asked if he wanted to go to hospital, he declined and she got him antiseptic wipes and plasters instead, Mitchell told the court.

Later she drove him to a nearby pond so they could release lanterns for their stillborn child, born in May last year, she said.

While she drove, Pencille used her phone, she told the court, adding that he also called his solicitor.

But she said she felt no sense of urgency as they went to his flat in Bognor Regis to collect his mail or when she stopped at Tesco to buy food, a duvet and hair clippers.

She said it was not until after they returned home that night that she saw Facebook posts about the stabbing of Mr Pomeroy.

She told the jury that her body “shut down and froze” as she linked the events, adding that she did not ask Pencille about them as she knew police would arrive soon.

She added: “I didn’t know anything that happened on the train.”

Pencille, of no fixed address, denies murdering Mr Pomeroy, claiming it was self-defence, and Mitchell, of Farnham, Surrey, denies assisting an offender.