King Charles’s ‘slimmed down’ coronation could happen on June 2 next year, a royal biographer has predicted.

A date has not been announced for the enormous event, but it likely won’t happen for many months.

Tradition dictates enough time is given to properly mourn the late monarch before welcoming in a new era.

But following the end of the national mourning period, royal biographer Hugo Vickers suspects an announcement will come ‘quite soon’.

Speaking on Good Morning Britain, Mr Vickers said: ‘I have a feeling it’s more likely to be in the summer, because people will camp out on the streets and you need it to be warm, so it could be sometime after Easter.

‘But wouldn’t it be lovely if it was on June 2, which would be the 70th anniversary of the Queen’s coronation. Wouldn’t that be an appropriate date?’

‘It should also, if traditions follow, be a proclamation, because this is the way things were done in the past,’ he said. 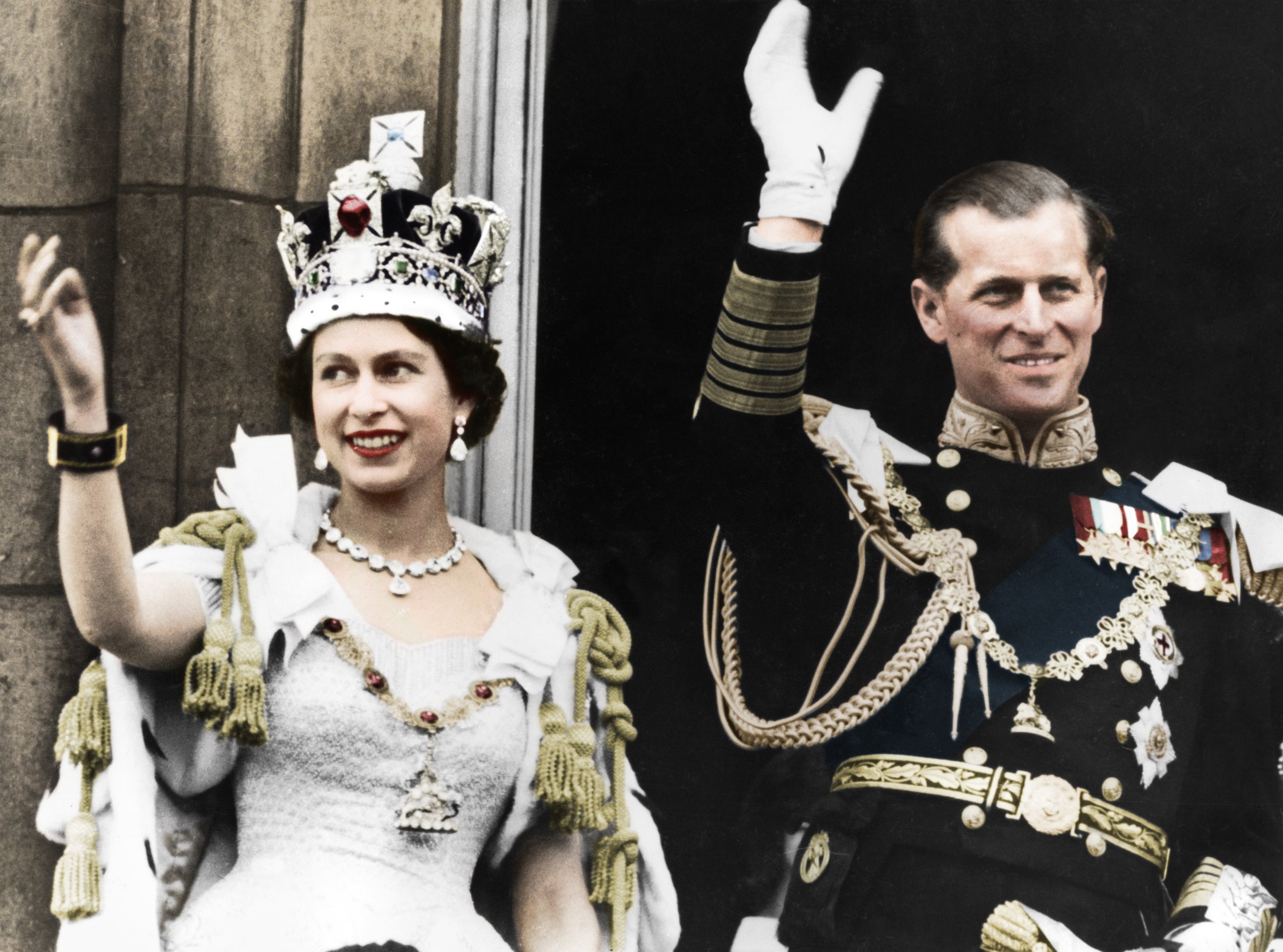 Yet Charles is reportedly ‘very aware of the struggles’ felt in Britain amid the cost-of-living crisis and is planning a ‘shorter and smaller’ coronation as a result.

A royal source said: ‘The King is very aware of the struggles felt by modern Britons so will see his wishes carried through that although his coronation ceremony should stay right and true to the long held traditions of the past, it should also be representative of a monarchy in a modern world.’

Britain has not had a coronation ceremony for 69 years, since Elizabeth was crowned in 1953.

Following the death of her father George VI on February 6, 1952, there was a 17-month gap between her accession and coronation, with the ceremony taking place on June 2 the following year.

The service will take place at Westminster Abbey, where every monarch has been crowned for 1,000 years, dating back to William the Conqueror in 1066.

Charles is also said to be more inclusive of multi-faith Britain than past rulers, with the King previously suggesting he could be installed as Defender of Faith, rather than the Christian-specific title of Defender of The Faith.

Plans for the ceremony, known internally as Operation Golden Orb, have been in the works for years.

Culture secretary Michelle Donalan said she had no idea when the coronation would be during an interview on LBC, where she was pressed on whether proceedings should be scaled down.

Ms Donalan said: ‘We need to look at the plans on this and obviously the Palace and the King will have a great deal of input into this.

‘We only just finished our period of national mourning, so we haven’t done that yet, as you would expect.

‘And of course, we will be considering everything, but we haven’t made these decisions yet.

‘We do want to give the nation a moment. When we look back at the coronation of Queen Elizabeth, it was a remarkable event where the country really came together.

‘If you look back at the Jubilee, how much we did for that and how the country came together. And it can in many ways boost the economy as well.

‘Rallying a community, bringing them together, is never a bad thing.’