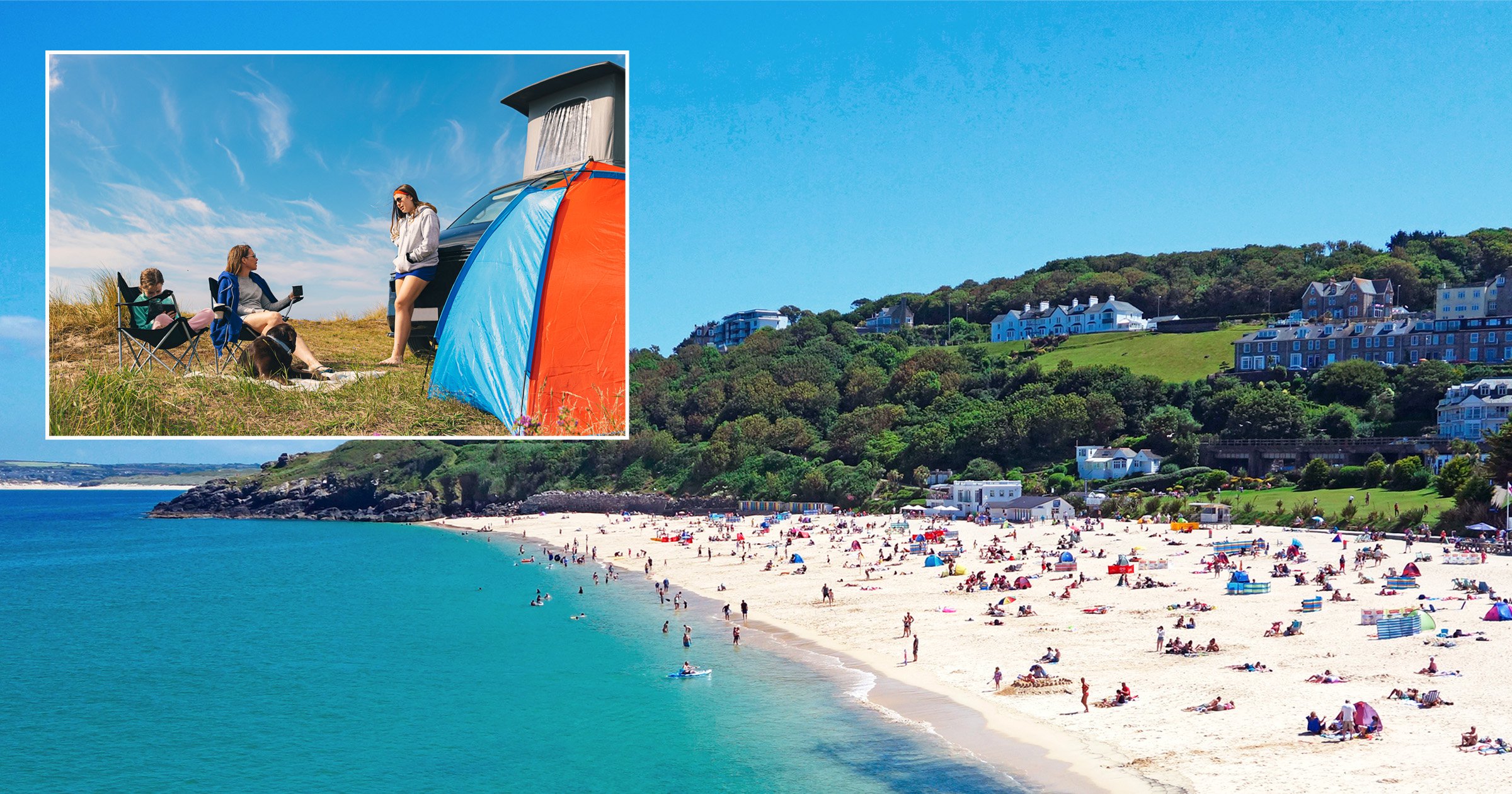 Self-catered staycations will be given the green light from April, the prime minister has confirmed.

Setting out his road map for a ‘cautious’ easing of England’s lockdown restrictions, Boris Johnson announced that self-contained accommodation will be able to reopen for overnight stays by households only.

From no earlier than April 12, campsites and holiday lets, where indoor facilities are not shared with other households, will be able to return.

Following weeks of speculation and mounting pressure to offer businesses a timeline, the PM told the Commons that restrictions around non-essential day trips and outdoor social gatherings will ease from the end of March.

However, non-essential overnight stays will remain banned for another four months – a decision that will likely come as a blow to hotels and B&Bs that had hoped to reopen ahead of Easter.

As part of the wider plan for easing England’s lockdown, Mr Johnson told MPs this afternoon that the priority was getting children in all schools back to the classroom on March 8. Outdoor sports and activities will also restart.

People will be permitted to meet up in a group of six or between two households from March 29, when the ‘stay at home’ order will end, with messaging moving to ‘stay local’.

From April 12 at the earliest, outdoor dining at pubs and restaurants will be allowed to go ahead, along with the reopening of non-essential shops, hairdressers, nail salons, libraries and outdoor attractions.

Indoor dining at hospitality venues will be given the green light in May, while hairdressers and beauty salons will also be allowed to reopen.

From June 21 at the earliest, all remaining restrictions on social contact could be lifted, larger events can go ahead and nightclubs could finally reopen.

Restrictions will be lifted nationally, as an oppose to regionally, and will be eased gradually over a four-month period.

Progress on the next steps out of lockdown will depend on the country meeting four tests – the success of the vaccine rollout, the efficacy of the jabs and their impact on reducing hospital admissions and deaths, a drop in infection rates, and an assessment of new variants.

The data will be examined ahead of each step along the road map before measures are unlocked any further.

A five-week gap from March 8 would suggest the next phase of the programme could begin as early as April 12 – as long as the four tests are met.

The prime minister will host a televised press conference at 7pm this evening.