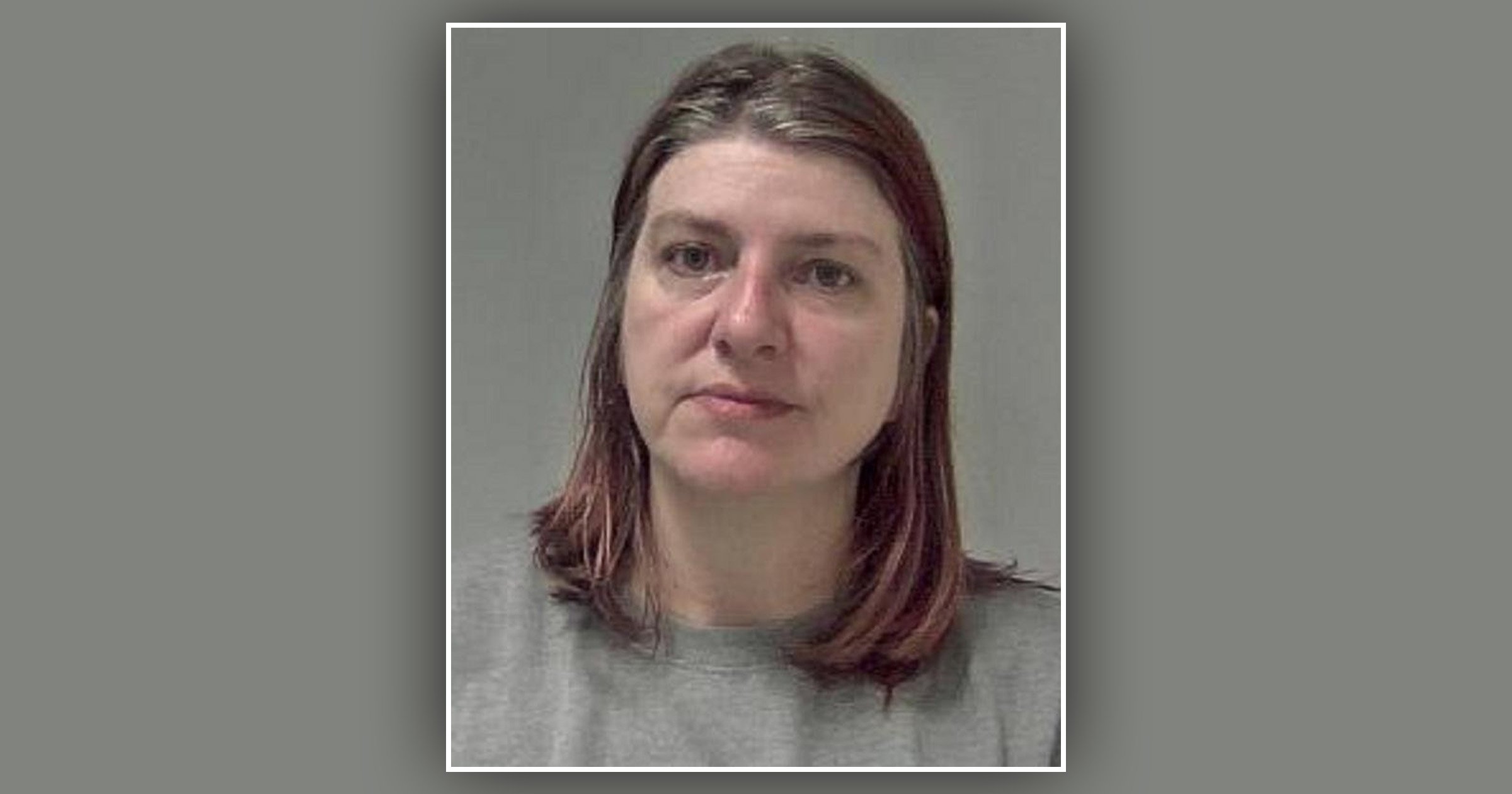 A woman stabbed her elderly mum to death in her grandmother’s home after being told that she ‘stunk of cigarettes’.

Jessica Crane has been jailed for life after ramming the carving knife eight inches into her 69-year-old mother Janet Mason’s back, piercing her heart.

Mrs Mason’s own mother Edith Cockell, 91, was inside the house in Worcester at the time of the murder and persuaded Crane to dial 999.

Crane, 50, called an ambulance after the March 9 incident last year and told the operator she had stabbed her mum after they had ‘fallen out’.

Emergency crews dashed to Mrs Cockell’s home at around 10.45am but Mrs Mason was pronounced dead at the scene.

Crane was arrested and denied murder but a jury took just five-and-a-half hours to return a unanimous guilty verdict before she was sentenced on Thursday.

She was handed a life term at Worcester Crown Court and ordered to serve a minimum of 12-and-a-half years in prison. 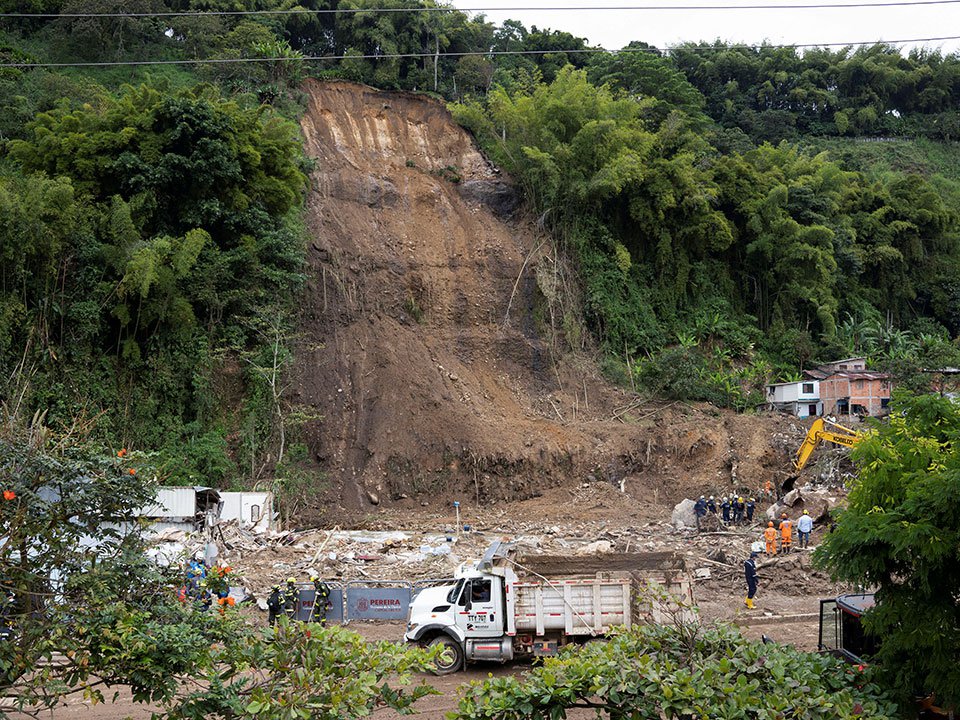 Sentencing her, Judge James Burbidge QC said the murder was a ‘cowardly act’ and said Crane had told ‘wicked lies’.

He said to her: ‘In my judgment you are self-obsessed.

‘A family has been shattered, no sentence a court could impose could ease the pain.

‘I emphasise to you and to the public that a minimum term is just that, a minimum that cannot be reduced.

‘There is no guarantee you will be released at the end of the period.’

During the nine-day trial, the court heard that Crane launched the attack after her mother called her ‘stupid’, a ‘no hoper’, a ‘druggie’ and an ‘alcoholic’.

‘She said I should stop sponging off my Nan, and to go back home. She said I needed sectioning. I said, “I’m not getting sectioned”.

‘I stabbed her. The knife was on the table. It was all a blur, I just saw the knife.’

The court heard Mrs Mason was knifed in the kitchen but managed to stagger to the living room, where she collapsed in an armchair.

Crane’s grandmother described hearing a scream before her daughter came into the living room saying ‘get an ambulance’.

Richard Atkins QC, prosecuting, said: ‘She [Crane] said on the call she was not well. She said she had stabbed her mother and she thought her mother was dead.

’She had plunged that knife into her mother’s back, through her ribcage, through her heart to a depth of 20.5cm – that’s eight inches in old money – which was fatal.

‘What else could you intend if you plunge a large knife in someone’s back to that depth?’

He continued: ‘This was not a gentle stab. This required considerable force.

‘She did not see this attack coming. She was stabbed in the back. She was unarmed. She was defenceless.’

When police arrived at the address they found Crane outside the property holding her hands out in front of her which were covered in blood.

Crane told officers she had been in ‘a fallout with my mum’ adding that she had ‘attacked her with a knife’.

Her phone revealed searches included references to dying by suicide in prison.

Stab marks were found on the wall of Crane’s bedroom in the house.

Richard Brand QC, defending, said that it had been a ‘solitary wound’ and that Crane had been suicidal at the time of the murder.

Senior Investigating Officer, David Knight, from West Mercia Police, said: ‘This is a sad case which understandably has been devastating for Janet’s family.

‘I’m pleased that justice has been done and the family now have some closure.’