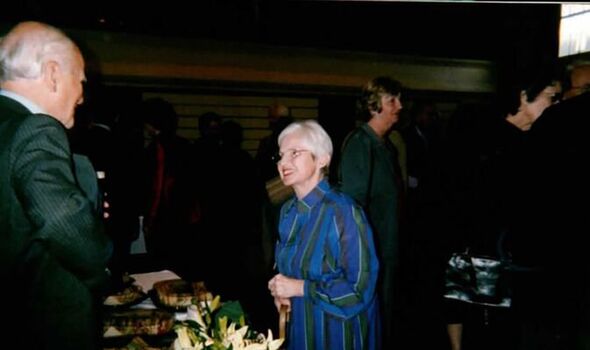 When Deirdre Hicks died aged 85 in July 2020, two pathologists gave different causes of death. The inquest has been delayed and the body has had three post-mortem examinations, so it has remained at Walthamstow Public Mortuary in east London.

An inquest was finally carried out into the death of Deirdre, a music teacher who taught Sir Keir Starmer, but her daughter Rebecca Rees says the delay has meant her family couldn’t grieve.

She told Surrey Live: “I’ve spent a lot of time crying. I’ve burst into tears a lot when I’m not expecting it and I’m very strong. I’ve been unable to work and with no income since June 2020 because I’ve been profoundly traumatised by the whole thing.

“My mum’s situation before she died was just overwhelmingly frightening and I could see what was happening to her. After the inquest I’m on my knees, I’m absolutely exhausted.

The family, of Reigate, Surrey, has only been able to start organising Deirdre’s cremation in the past few weeks. 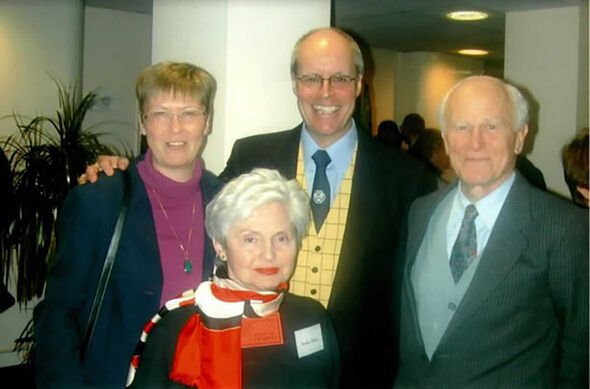 “Socially it’s really unacceptable and people put an awful lot of pressure to hurry up and have a funeral,” Rebecca said.

“I had to resist a lot of emotional pressure from other family members. I knew I was doing the right thing, but it’s very difficult emotionally.”

Discredited pathologist Dr Michael Heath conducted the first and third examinations, whom, in 2009, the General Medical Council (GMC) found guilty of serious misconduct, but ruled his fitness to practise was not impaired. Previous questions have been asked by bereaved families over the reliability of his evidence which has led to two murder convictions being quashed.

During Deirdre’s inquest, a fellow pathologist heavily criticised Dr Heath’s 30-minute autopsy which gave a cause of death as acute kidney injury. Dr Elizabeth Soilleux independently carried out an examination at Rebecca’s request and blasted his findings as “negligent” after her autopsy instead found she died of intestinal haemorrhage and aspiration pneumonia. But Dr Heath defended himself during the hearing and argued the weight of her lungs showed pneumonia had not played a part in her death.

Surrey assistant coroner Anna Loxton eventually ruled on the balance of probability that she had died due to aspiration pneumonia. 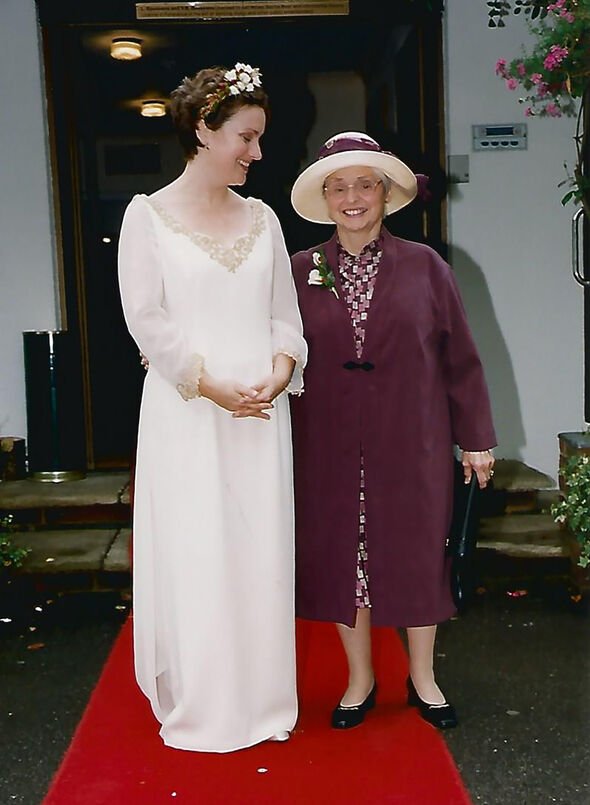 Rebecca described her mother as someone who was “loved” by her pupils, intelligent, witty and “didn’t suffer fools”. Also a key member of Surrey’s classical music scene, she said her mum did not receive the respect needed given her achievements.

“She was truly a remarkable person who gave a lot to Surrey life,” said Rebecca.

“And she deserved to have been treated with compassion and respect. She was brave, she lived with chronic pain and always had a smile on her face despite having arthritis and other complications with her back.”

Deirdre taught piano, flute, clarinet and saxophone between 1978 and 2000, with Labour leader Sir Keir Starmer and screenwriter Chris Lang among her former students. She was also chairman of the Leith Hill Music Festival between 1991 and 2005 at a time when it was rare for women to be in similar positions.

A memorial service dedicated to her life will be held at St Mary’s Church in Reigate on October 10 where many former pupils and colleagues will be attending. Rebecca called her mother a unique person.

“It’s really difficult for women to get into positions like that,” she added. “She qualified as a musician in the 1950s when women were not even allowed to play in professional orchestras. My mum made a career for herself as a woman in a man’s world and she’s the only female chairman the Leith Hill Festival has ever had.

“She was a formidable authority and her achievements were huge. She was incredible and I guess that’s why I have the energy to fight for her because I know just how much she fought through the day.”

A spokesperson for the Surrey coroner’s office said: “The Coroner and the county council offer their sincere condolences to the family of the late Mrs Hicks. Mrs Hicks’s body was released from the Coroner’s jurisdiction to the family on February 16, 2021, and therefore we are unable to comment on what happened thereafter.”