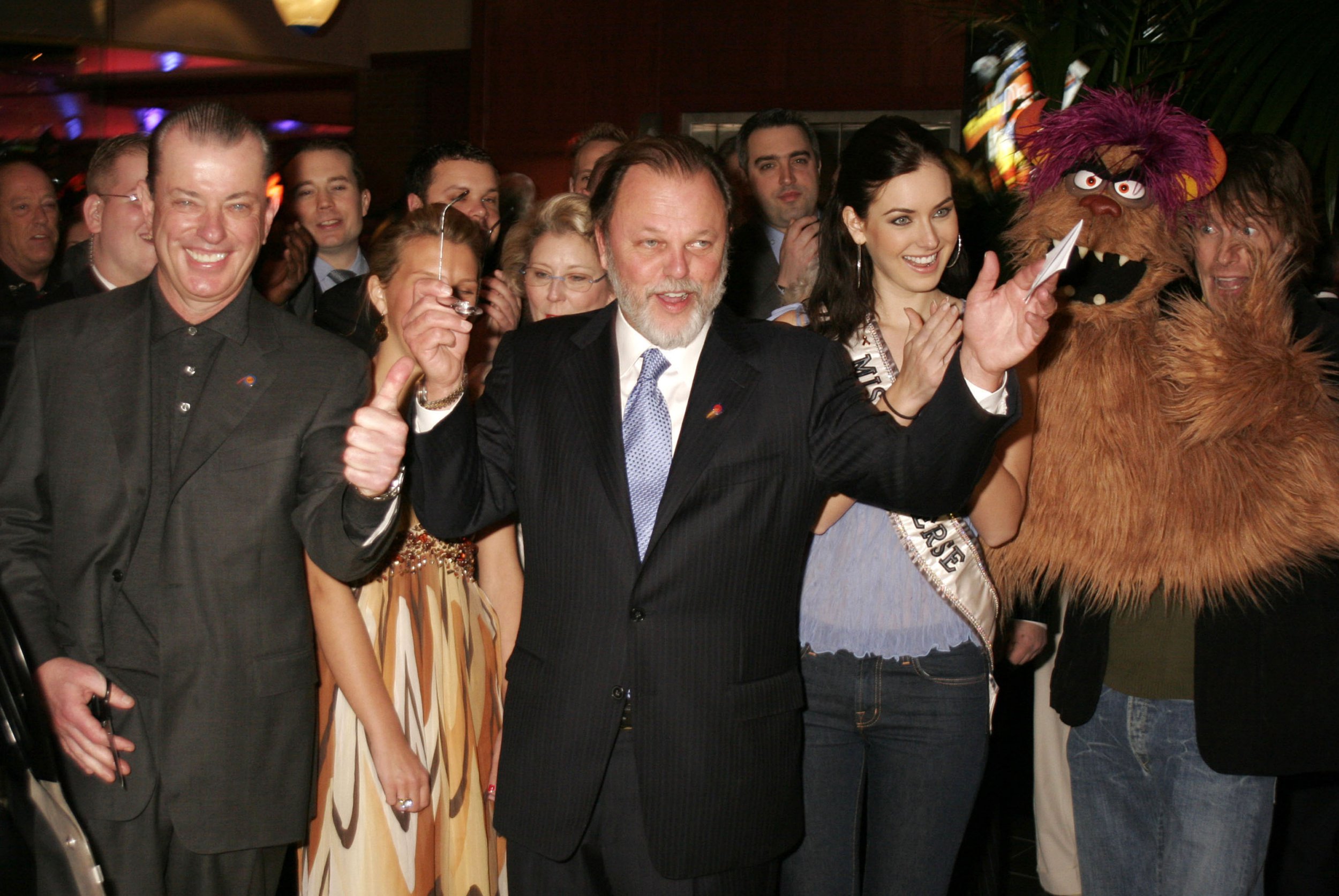 The co-founder of restaurant-arcade chain Dave and Buster’s was died on Monday from an apparently self-inflicted gunshot wound.

Police found James ‘Buster’ Coley injured in his Dallas, Texas home on his 72nd birthday. Officers were called to the scene to investigate reports of a gunshot.

They arrived to find the restaurant mogul with an ‘apparently self-inflicted gunshot wound.’ He was transported to a local hospital, where he died later that night.

His daughter, Kate Corley, told WFAA-TV that he suffered a severe stroke four months ago. The stroke caused damage to the ‘communication and personality part of his brain.’

Corley’s death is still being investigated by the Dallas County Medical Examiner’s Office.

Dave and Buster’s announced Corley’s death on Twitter, and quoted his mantra: ‘Everybody is somebody, everybody is a star.’

‘Buster’s passion for hospitality, his demand for excellence, and the deep care he had for his team members were unparalleled,’ a spokesperson for the chain stated.

‘His pioneering spirit and steadfast belief that “everybody is somebody” set the foundation for bringing food and games to millions of Dave & Buster’s guests over the past 40 years.’

Dave and Buster’s was founded in 1982 by Corley and his business partner, Dave Corriveau.

The restaurant was born when Corley was operating a different eatery Little Rock, Arkansas. His neighbor was an adult-oriented arcade run by Corriveau.

The two decided to combine their establishments and go into business together. The order of the names ‘Dave and Buster’s’ was allegedly decided by a coin toss, which Corriveau won.

The first Dave and Buster’s was opened on Dallas’s Restaurant Row in 40,000 square foot warehouse. Dave and Buster’s has since expanded to include over 150 restaurants in the United States, as well as 2 in Canada.