Today, EU leaders have started two days of talks on a joint seven-year budget starting from 2021. They are tasked with filling a £55billion deficit left by Britain’s departure. While the European Commission wants to spend more on climate, migration, digitalisation and security measures, the rich net contributors are standing firm on paying more while poorer net beneficiaries are determined to keep in place the support they get for farming and development.

The starting proposal for national contributions is 1.074 percent of the bloc’s gross national income (GNI), or a combined 1.09 trillion euros.

While that is only a fraction of the 27 member states’ national budgets, there is little expectation that the leaders will come to an agreement this week.

As the discussions are likely to lay bare division in the bloc, a 2010 report by The Daily Telegraph reveals that former Prime Minister David Cameron declared for the first time that he was “eurosceptic” after an EU summit.

After facing criticism from Conservative MPs and peers over the EU budget and his approach to Europe ten years ago, Mr Cameron said the bloc did not spend its money well and that it should not be allowed to become a “superstate”. 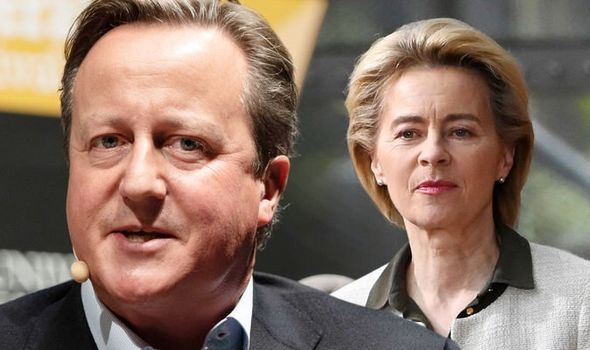 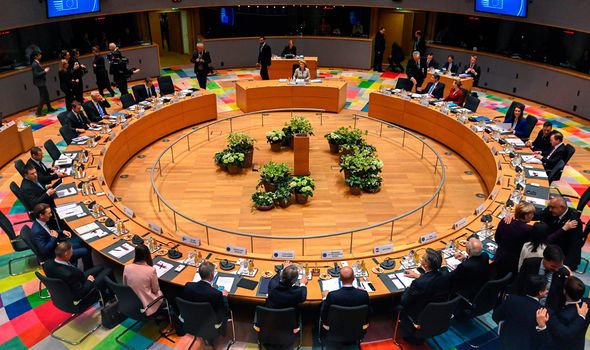 As well as accepting a £430 million rise in Britain’s payments to the EU in 2011, Mr Cameron faced residual Conservative anger over his refusal to hold a British referendum on the Lisbon Treaty, which took force in 2009.

Conservative MP Bill Cash said at the time that Mr Cameron’s European negotiations “cannot be seen as a success at all.”

Roger Helmer, a former Tory MEP, said Mr Cameron should have taken a much tougher stance.

He said: “Time for the Tories to show some backbone on Europe.”

The former Prime Minister then reportedly tried to assuage that anger by describing himself as a “eurosceptic”.

He said: “Am I sceptical about granting more powers to the EU? Yes.

“Am I sceptical that money in Europe is well spent? Yes. 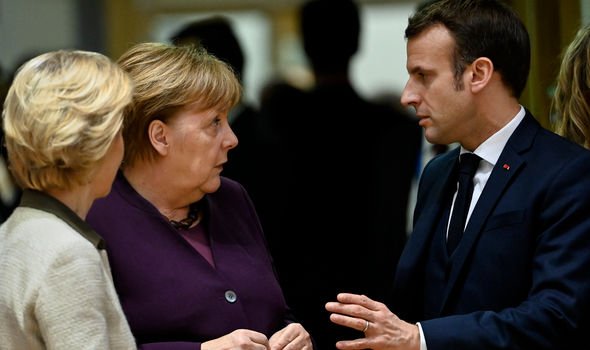 “Do I think that Europe should be member-states working together rather than a superstate? Yes.

“Does that qualify me to be a eurosceptic? I’ve always thought that, yes, that it does.”

However, he added he considered himself “a practical, sensible reasonable one at the same time”.

According to unearthed reports, the three-and-a-half years of chaos that followed the 2016 EU referendum can in part lay at the hands of Mr Cameron’s political wrangling while in office.

In 2013, the former Prime Minister said it was “time for the British people to have their say”, pledging an in-out referendum in the first half of the next parliament, arguing that democratic consent for membership was “wafer thin”.

The decision to call the referendum came as a surprise, as Mr Cameron famously told his party to “stop banging on about Europe” in 2006.

However, according to unearthed reports, there was a particular reason why the former Prime Minister called the plebiscite ten years later – which is arguably one of Mr Cameron’s biggest mistakes. 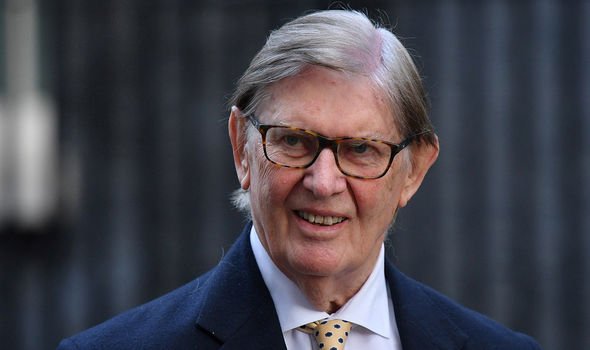 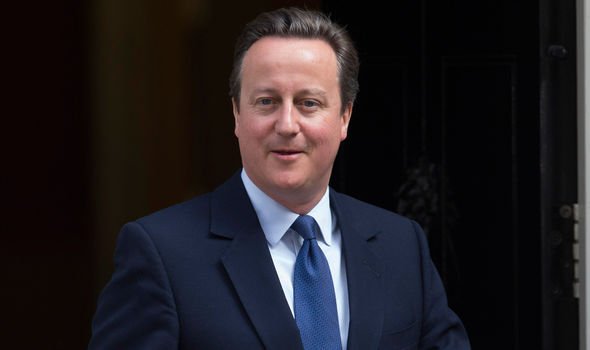 President of the European Council Donald Tusk shockingly claimed in 2019 BBC documentary “Inside Europe: Ten Years in Turmoil”, that the Tory grandee had originally planned to overturn his manifesto pledge.

Mr Tusk said: “I asked David Cameron, why did you decide on this referendum? It is so dangerous, it is stupid.

“He told me, and I was really amazed and even shocked, that the only reason was his own party, the Tories.

“And that he felt really safe, because he thought at the time that there was no risk of a referendum because his coalition partner, the liberals, would block this idea of a referendum.

“But then, surprisingly he won, and there was no coalition partner.

“Paradoxically, David Cameron became the real victim of his own victory.”

Even after Mr Cameron won the General Election in 2015 and therefore could not then rely on his coalition partners to block the referendum, campaigner and Conservative MEP Daniel Hannan claimed the former Prime Minister still felt confident that he could use the vote to tie Britain permanently to the EU.

In his latest book “What Next: How to Get the Best from Brexit”, Mr Hannan suggested that the reason why Mr Cameron and British negotiators failed to secure a good deal ahead of the referendum was that “no one believed that Britain might actually vote to leave”. 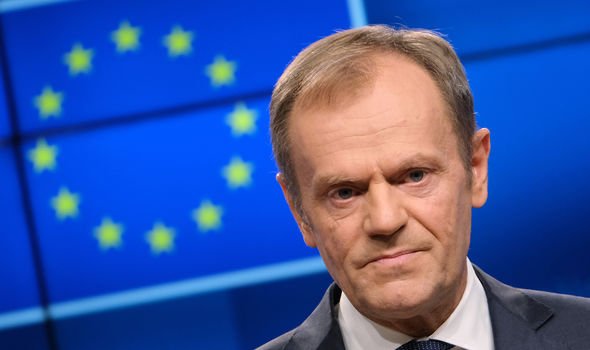 The prominent Brexiteer wrote: “From the moment he announced the renegotiation at the imposing headquarters of the business news agency, Bloomberg, David Cameron had been clear that there would need to be a new treaty.

“Without one, there could be no substantial change.

“The obstacle he ran up against was not a principled objection to giving Britain a looser deal, it was, rather, a natural reluctance to embark on a time-consuming set of changes.

“Why, after all, should the rest of the EU undertake the tedious process of summoning a formal Intergovernmental Conference when almost no one believed that Britain might actually vote to leave?”

He added: “Jean-Claude Juncker rather indiscreetly blurted out that David Cameron had privately assured him of his intention to use the referendum to ‘dock Britain permanently in the EU.’

“They never seriously communicated that a Leave vote was a viable possibility – largely because they never believed it themselves.

“They therefore failed to secure even the minimalist changes that they had publicly promised, including a new treaty.”

Because Mr Cameron was so sure that the “status quo” would win, he also made no effort to put conditions on the referendum by, for instance, demanding a super-majority – something very common with most countries making constitutional changes.

Moreover, the Prime Minister called an “advisory” referendum, but promised to implement it, leaving a huge grey area that arguably slowed down the Brexit process.

It led to a Supreme Court hearing, which ruled in 2017 that Parliament had to vote on whether the UK should have started the process of leaving the EU.

According to the foreign affairs select committee, Mr Cameron also committed “an act of gross negligence and deepened the uncertainty surrounding the impact of Brexit by instructing Whitehall not to make any contingency plans for a vote to leave the EU”.