The former Brexit Secretary insisted that Gavin Williamson, Dominic Cummings and Michael Gove care about education despite admitting that the UK Government made the wrong decision regarding the way students were awarded their A-level results. David Davis added that young people are concerned about their own careers not Gavin Williamson when he was asked if the Education Secretary should resign.

“But on education this Government has messed up hasn’t it? At this crucial juncture.”

Mr Davis replied: “Of course this is the wrong decision and they have got to get it put right.

“It does not mean that they don’t care about education.” 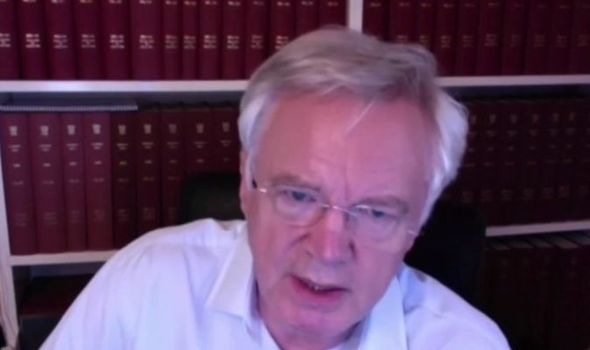 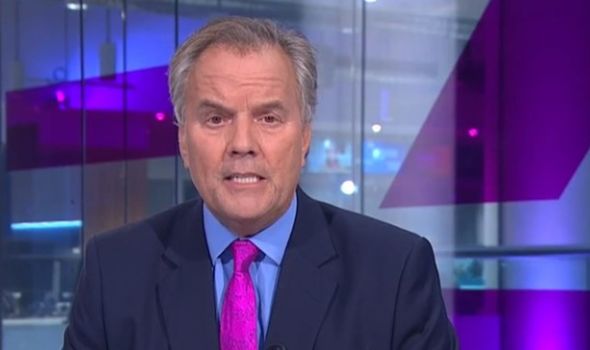 The Channel 4 journalist interjected: “But they are incompetent.”

Mr Frei asked: “Should they pay for that mistake?

“Should Gavin Williamson resign for that mistake?”

Mr Davis said: “What matters is getting it put right, that is what matters.

“That is what we should be worrying about, we need to put it right.”

Yesterday Ofqual suspended its criteria for students hoping to challenge their A-level grades on the basis of their results in mock exams – just hours after publishing them. 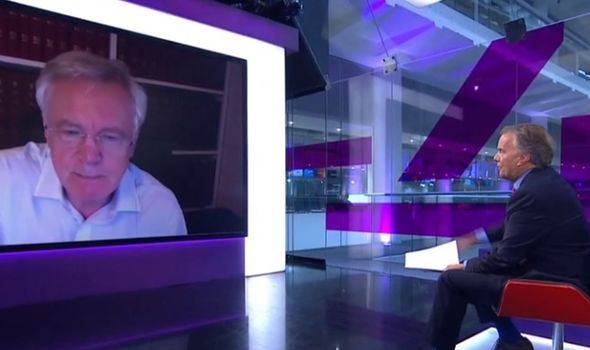 “This policy is being reviewed by the Ofqual board and further information will be published in due course.”

Defending Ofqual’s grading method in yesterday’s Sunday Express, Mr Williamson said: “No system that was put in place was going to be able to replicate the exams process.

“But the calculated grade overseen by Ofqual makes certain that everyone can be confident that these qualifications carry the same weight as previous years.

“And our triple lock process means if any young person is unhappy with their result, they can appeal on the basis of a valid mock exam and, in England, have the chance to sit exams in the autumn.”