The NHS has ordered all health trusts to review mortuary access and post-mortem activities following revelations in the David Fuller case.

Fuller, a 67-year-old hospital electrician, admitted murdering, then sexually assaulting two women over 30 years ago, and also admitted to carrying out sex attacks on dozens of dead bodies in the morgue of the hospital where he worked.

He used access granted to him as a NHS maintenance worker to assault his victims, aged from nine to a 100-years-old, in mortuaries in Kent.

Health Secretary Sajid Javid has asked the Human Tissue Authority (HTA) – the regulator responsible for ensuring tissue is used ethically – for advice on whether changes are required to existing regulations. 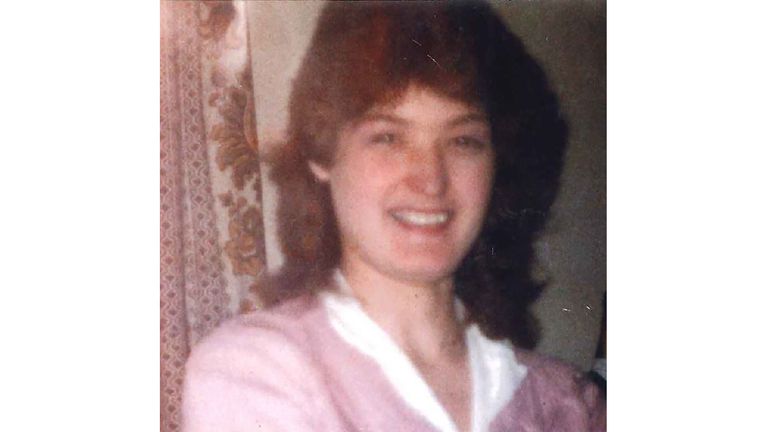 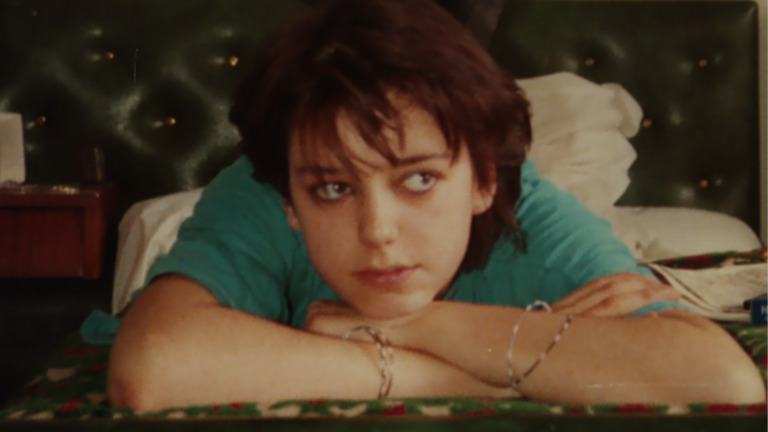 His shocking crimes were only discovered after he was arrested in December last year for the 1987 “bedsit murders” of Wendy Knell, 25, and Caroline Pierce, 20, following a DNA breakthrough.

He filmed himself carrying out attacks at mortuaries inside the now-closed Kent and Sussex Hospital and the Tunbridge Wells Hospital, in Pembury, where he worked since 1989. 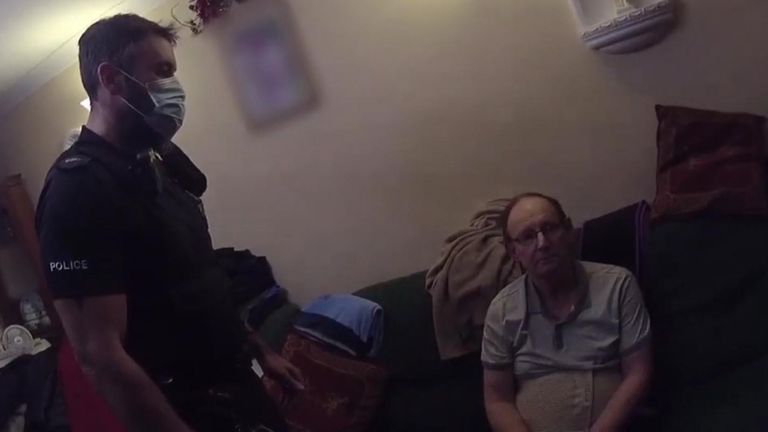 His job gave him access to all areas of the buildings and he had a swipe card for entry to the mortuary, where staff usually clocked off three hours before his own regular shift ended.

But it was in a search of Fuller’s house that detectives discovered hidden computer hard drives, 1,300 videos and CDs, 34,000 photographs and hundreds of hard and floppy discs, containing what they described as distressing images. Some of the media depicted sex offences in the mortuaries.

Ahead of his murder trial, Fuller pleaded guilty to 51 other offences, including 44 charges relating to 78 identified victims.

Police have spent £2m marshalling 317 family liaison officers, drawn from 27 UK forces to track down the relatives of his hospital victims and break the news.

After Fuller pleaded guilty to the murders at Maidstone Crown Court on Thursday, Mr Javid said: “My thoughts are with the family and friends of the victims of these horrific acts, as well as all those working in the NHS Trust and wider health service who, like me, will be profoundly shaken by the unspeakable nature of these offences.” Setting out the steps he was taking, Mr Javid said: “I have asked the health sector to take three key actions in light of these events.

“First, the NHS has written to all trusts asking for mortuary access and post-mortem activities to be reviewed against current guidance. 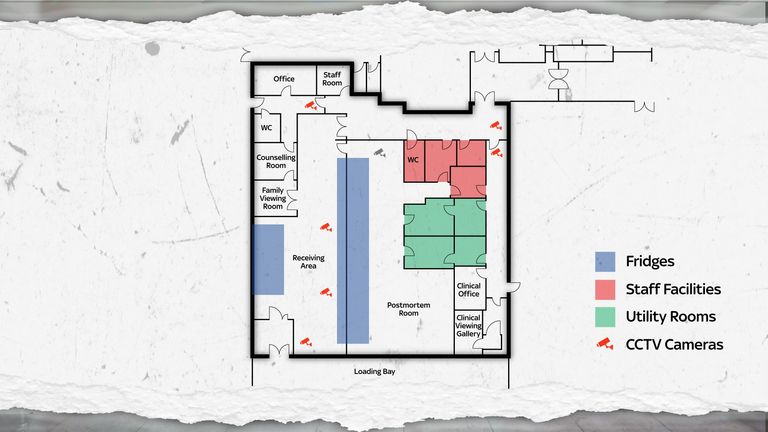 “Second, an independently chaired review is already underway into exactly what occurred at the trust, which will report into me.

“Finally, I have asked the Human Tissue Authority for advice on whether changes are required to our existing regulations.”

Home Secretary Priti Patel said: “This is a shocking case and my heartfelt sympathies go out to the families of all those who may have been affected.

“The sickening nature of the crimes committed will understandably cause public revulsion and concern.

“As Kent Police have made clear, anyone potentially impacted has been contacted directly by specialist officers.”