The Duke of Sussex, 37, is set to release a “wholly truthful” memoir of his life at some point this year. The book had been “tentatively” tabled for this autumn, although various reports have contradicted the timeline for its release.

Published by Penguin Random House, it is ghost-written by Pulitzer Prize-winning JR Moehringer.

Prince Harry said he was “deeply grateful for the opportunity to share what I’ve learned over the course of my life so far and excited for people to read a first-hand account of my life that’s accurate and wholly truthful”.

The act of committing a memoir to paper, however, speaks volumes in itself about how Prince Harry is looking to contradict the “traditional strictures placed on members of the Royal Family”, a royal branding expert has said.

Professor Pauline MacLaran, of Royal Holloway, University of London, described how Prince Harry’s upcoming publication would likely fit into the Duke and Duchess of Sussex’s “David versus Goliath” narratives. 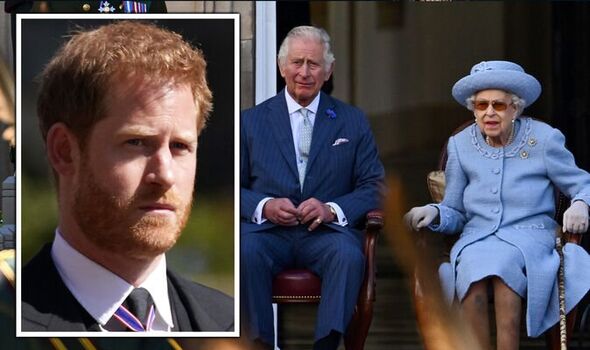 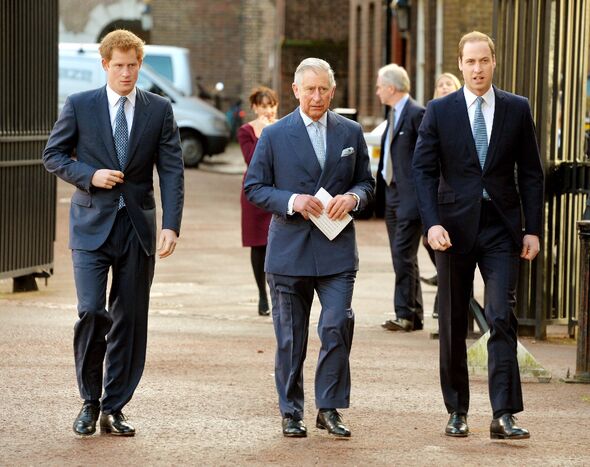 She told Express.co.uk: “I think Prince Harry will be looking to position himself as the rebel royal – a rebel with a cause as it were.

“Rebel brands challenge the mainstream – in this case the traditional strictures placed on members of the Royal Family – and gain support from their ‘David versus Goliath’ narratives.

“So Harry is likely to suggest he is a victim of the (royal) system and now he is fighting for his freedom, etc.

“This type of approach will sit comfortably with Meghan’s podcast series that also has rebel connotations.” 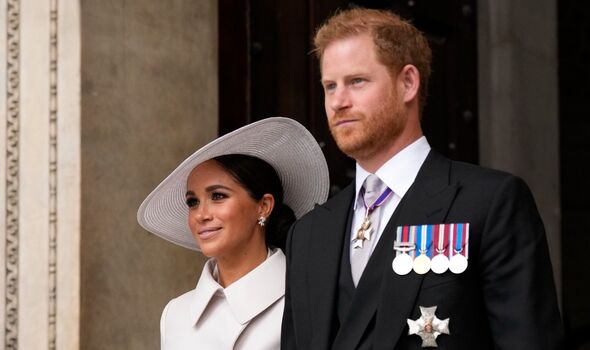 Earlier this week, the Duchess of Sussex released the first episode of her new Spotify podcast, ‘Archetypes’.

The collaboration with the streaming giant was announced back in 2020.

It came shortly after the Duke and Duchess of Sussex stepped back from Royal Family duties in March of that year.

The podcast will dissect the “labels that try to hold women back”, featuring celebrity guests and expert interviews. 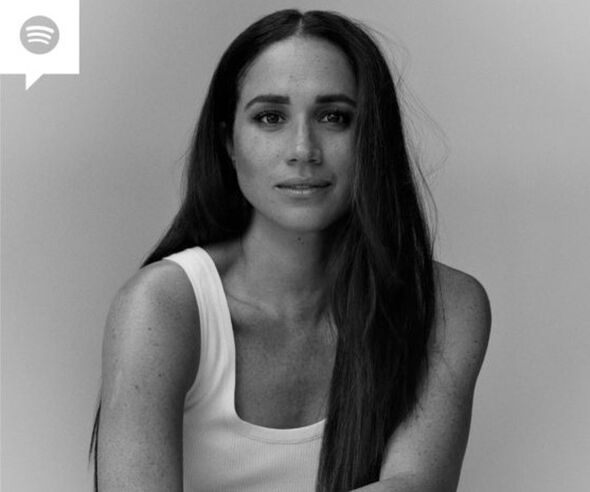 In a teaser clip, Meghan added: “I’ll have conversations with women who know all too well how these typecasts shape our narratives.”

The Duchess of Sussex said she wanted the podcast to “rip apart the boxes women have been placed into for generations”.

She continued: “And I’ll talk to historians to understand how we even got here in the first place.”

The pair discussed motherhood, pregnancy and ambition during the pilot episode.

The next instalment is set to feature singer Mariah Carey.

The Duke and Duchess of Sussex’s unofficial biographer, Omid Scobie, also announced earlier this month that a sequel to ‘Finding Freedom’ was in the works.

The follow-up to the bestseller will be released on an as-yet unspecified date next year.

HarperCollins, publishing the book in the UK, said the new release will “have the world talking” about the “new chapter of the royal story” that will “feature unique insight, deep access and exclusive revelations.”