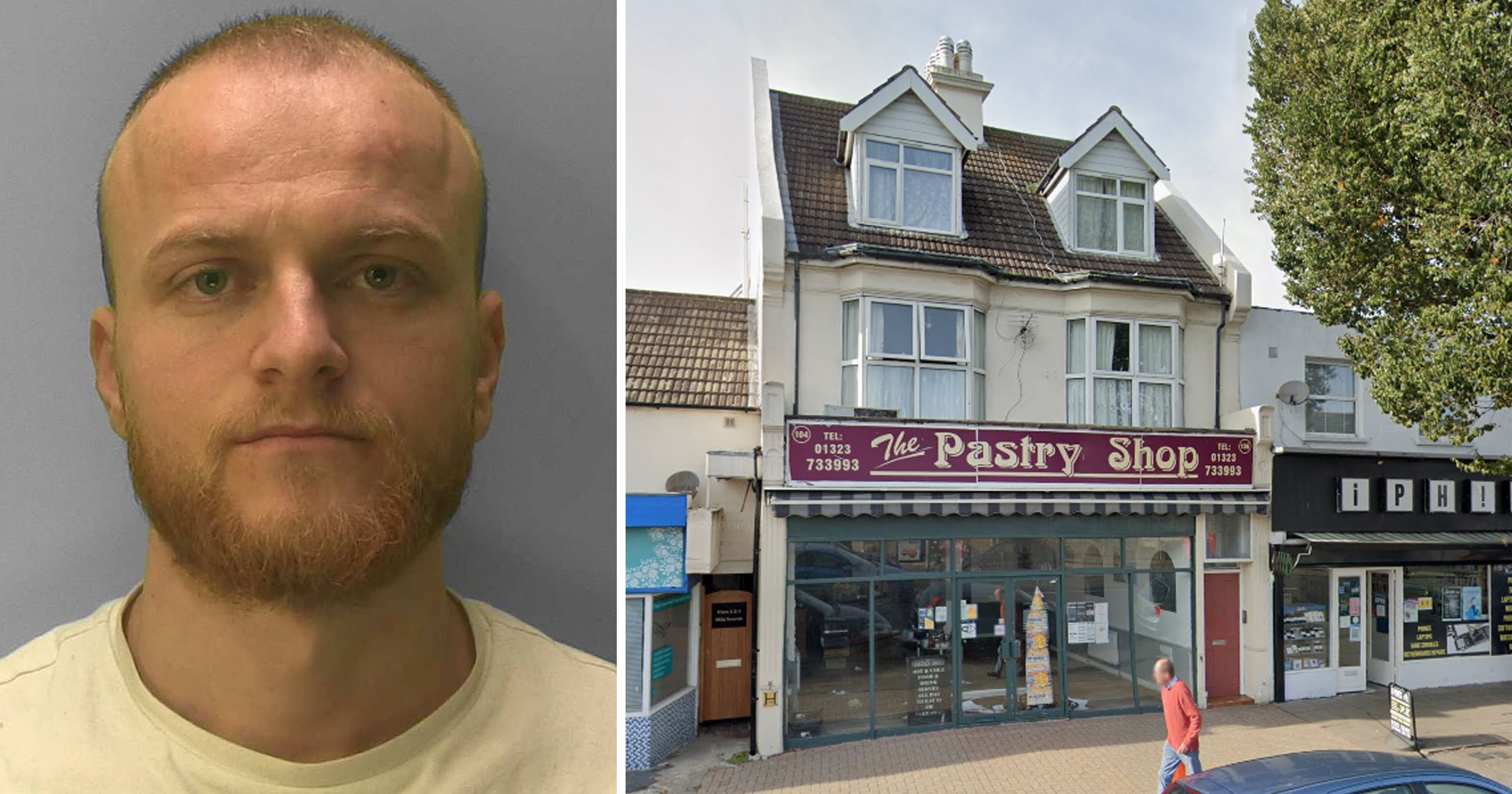 A cake shop owner who used his business to sell drugs and launder cash has been ordered to repay more than £500,000 or face another seven years in jail.

Agim Toska ran The Pastry Shop on Seaside Road in Eastbourne to give the impression he was a legitimate local businessman, when in reality he was cleaning profits made from selling cocaine and cannabis.

The 27-years-old’s scheme did not work however, as he was under investigation along with several other associates.

Toska was arrested in July 2018 and later convicted of being involved in the supply of cocaine and cannabis, as well as money laundering.

He was handed a sentence of nine years and seven months when he appeared at Lewes crown court a year later.

But financial investigators did not stop there, continuing their investigation in a bid to claw back some of the illegal profits.

To front the bill, he will be forced to sell property and a car within the next three months, or face another seven years behind bars and still have to pay up.

The confiscation order was issued under the Proceeds of Crime Act (POCA), the principal money laundering legislation in the UK.

While funds and cash obtained through POCA confiscation go to the central government exchequer, a portion is returned to law enforcement agencies.

It will then be distributed equally between the police and crime commissioner, and the force.

Detective inspector Mark O’Brien said: ‘These orders result from the hard work of our expert financial investigators, building on the success of the investigating detectives.

‘We aim to target not just the criminals but also their profits, whether they are from drug dealing or any other form of criminal activity.

‘It can take time and each investigation results in an application for a court-authorised confiscation order.

‘The force currently employ extra financial investigators and financial intelligence officers from part of these funds to continue the fight in seizing criminal assets, with the remainder being used to support crime reduction and diversion projects.’