It follows the publication of the report by former senior judge Lord Dyson into Mr Bashir’s 1995 interview with Princess Diana. The BBC journalist was deemed to have engaged in “deceitful behaviour”. The report also criticised the conduct of Tony Hall, the corporation’s former director-general, who was accused of overseeing a flawed and “woefully ineffective” internal probe into the issue.

In a scathing statement issued on Thursday, Prince William said that the interview “was a major contribution to making my parents’ relationship worse and has since hurt countless others.”

He added that the corporation’s failures had contributed significantly to his mother’s “fear, paranoia and isolation”.

The report provoked an angry backlash on Twitter, as social media users slammed the BBC and called for it to be scrapped. 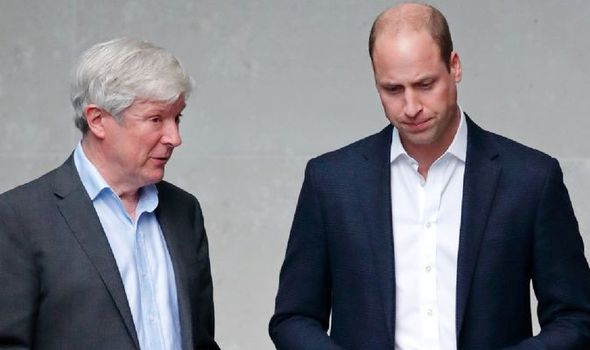 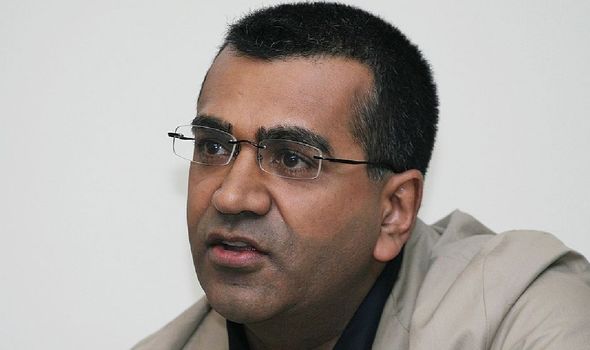 One wrote: “I stand with the future King #defundthebbc.”

Another fumed: “The @BBC has proved itself untrustworthy so often now it is impossible for it to remain funded by the tax payer.

“It is unfit for purpose. @BorisJohnson you must #DefundTheBBC.” 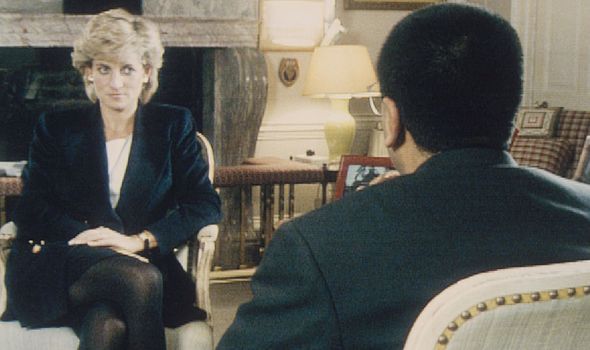 While a third said: “I hope you’re hanging your heads in shame @BBCPanorama.”

In the 1995 Panorama broadcast, watched by 20 million viewers, Princess Diana revealed that Prince Charles had an affair with Camilla Parker Bowles.

She famously told Mr Bashir: “There were three of us in this marriage, so it was a bit crowded.” 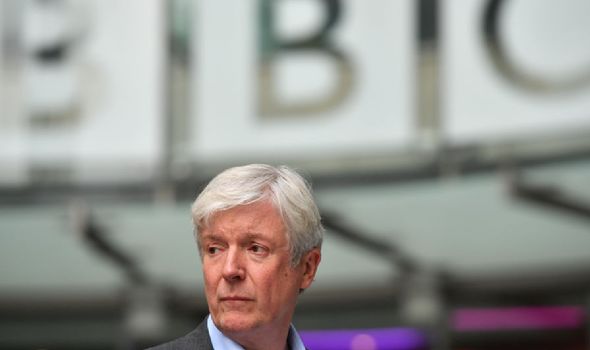 The BBC launched an investigation last November into the interview after receiving a complaint from Charles Spencer, Diana’s brother.

He accused Mr Bashir of tricking him into arranging a meeting with his sister.