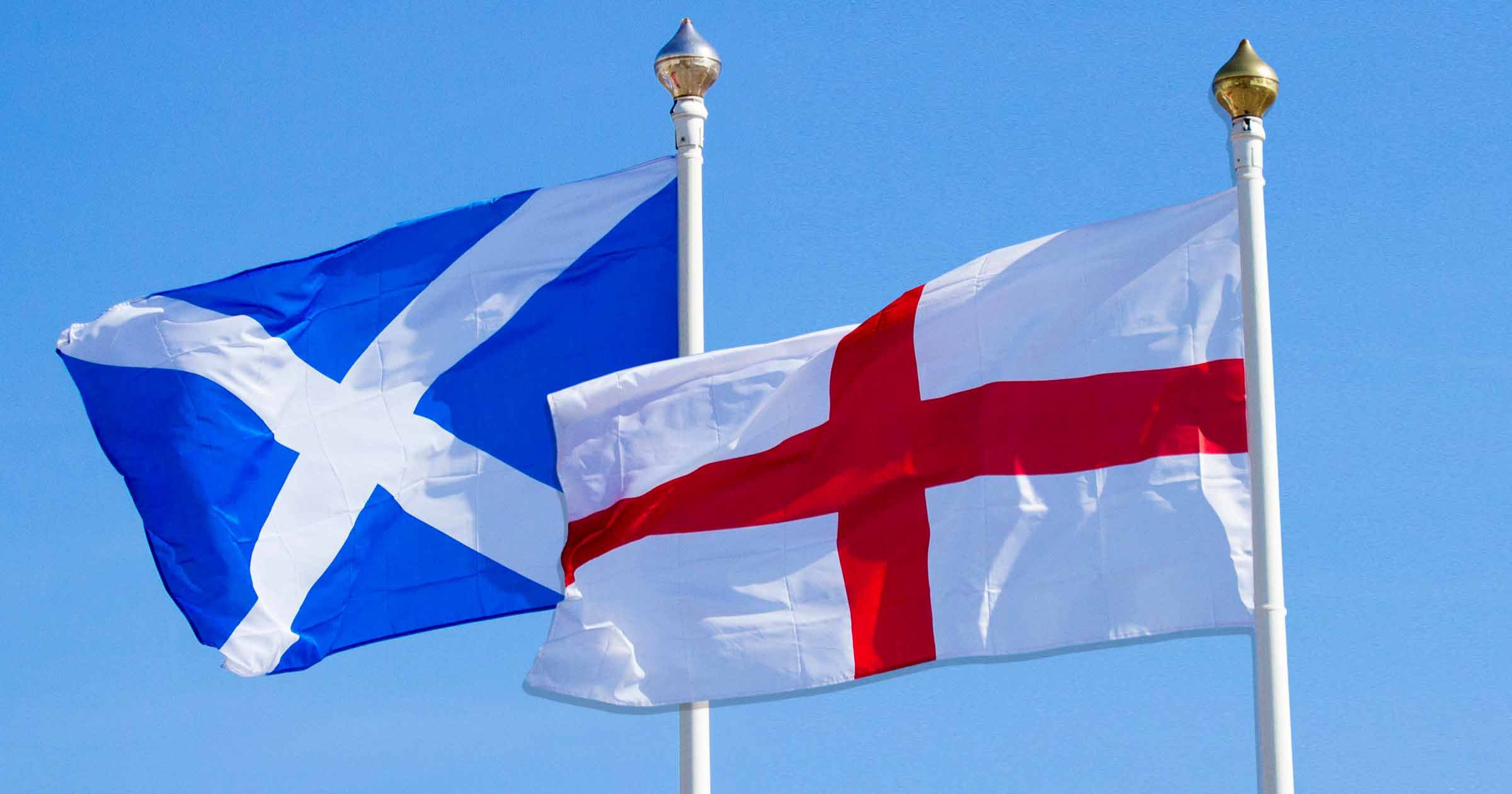 A delivery driver has been awarded £13,000 after winning a race discrimination case for anti-English slurs made against him by his boss.

Scotsman Patrick Murray started picking on Englishman David Hawksworth within weeks of him starting work for Greencore Food To Go, calling him an English bastard’ and an ‘English prick’.

He also told him ‘you’ll be going back on the bus like your football team’ during the 2018 World Cup and that he would need to ‘go home once Scotland gained independence’.

David has now been handed £13,306 after telling an employment tribunal he felt offended and violated by the racial harassment.

Murray said ‘prick’ was his go-to swear word but denied using the word ‘English’ before it, but the tribunal found it was clear that he did use the phrase ‘English prick’

David was signed off for stress after the relationship with the company broke down. He took on a second job, which workers at the company did, but he was sacked in August 2020 after a disciplinary hearing.

Judge Sally Cowen found that he was racially harassed on grounds of his nationality and unfairly dismissed due to a flawed procedure.

‘The tribunal is content that Mr Murray did say that Mr Hawksworth would soon be on a bus home to England, like the English football team.

‘Mr Murray did not deny saying it, but the only explanation he could give, was that it was said as banter.

‘Colin Lowe [a Greencore regional director] said that Mr Murray’s behaviour was unacceptable and the Tribunal agree with this view.

‘Furthermore, the tribunal consider that the comment was made due to Mr Hawksworth’s nationality and was offensive and demeaning to the claimant and violated his dignity.

The judge added that the harassment had an impact on David’s mental health, financial difficulties due to the prolonged nature of the offending.

She added: ‘The tribunal were satisfied that the acts of harassment amounted to a course of conduct by Mr Murray who did not like Mr Hawksworth and chose to harass him on the grounds of his nationality.’