One in 3 people from a black and minority ethnic (BAME) background still believe that dementia is an inevitable part of getting older, according to Alzheimer’s Research UK.

The charity says there is still a “stigma” surrounding the disease in some BAME communities, and less than half of those surveyed recognised that dementia causes death.

Their research also suggests there could be a seven-fold increase in the number of people from BAME communities with dementia in the next 40 years.

Dementia is now the leading cause of death in the UK, affecting 850,000 people in the UK. 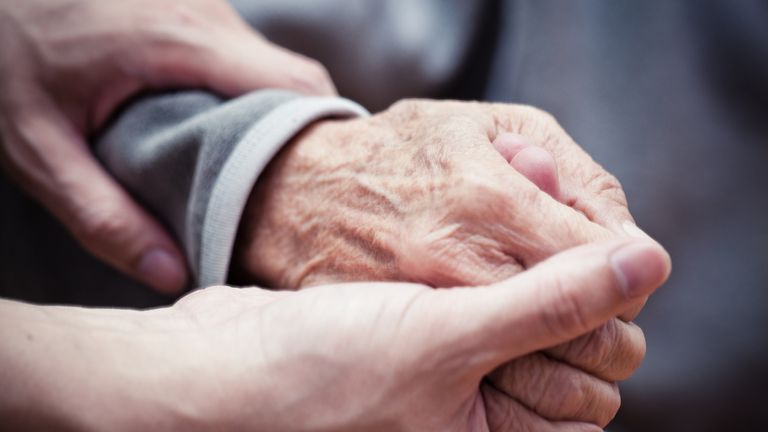 Mother of three Urvashi Desai lives in north London with her husband Bhupendra. He was diagnosed with frontotemporal dementia at the age of 56.

Urvashi says her husband’s “essence” remains, but he “can’t function on his own”.

Urvashi says: “His life counts, he’s not a passenger. He’s still my co-pilot in my plane with this condition. But I think unfortunately people don’t always see it like that so it makes it very challenging…(Dementia) is still a very taboo subject in South Asian communities but it shouldn’t be.

“There is always going to be cultural variations on how people look at a particular condition or disability. There is a stigma because people do not know how to relate.”

Alzheimer’s Research UK have launched a campaign called ‘Talk Dementia’ to raise awareness about the disease in the BAME community.

Actress Shobna Gulati has shared her family’s experience of the disease as part of the appeal.

Shobna Gulati says: “There is still a real taboo around dementia, especially in South Asian communities where the condition is often brushed under the carpet. 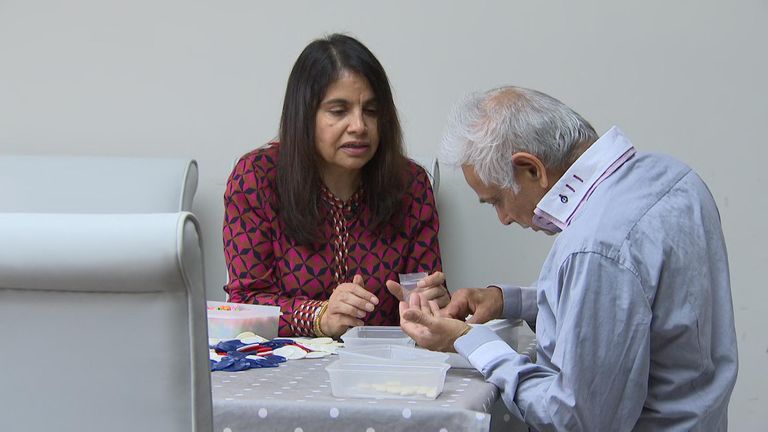 “My mum speaks English, Punjabi and Hindi and the confusing words describing dementia across languages only exacerbates out-of-date and unhelpful attitudes towards the condition.

“Dementia is not ‘madness’ and its not something to be ashamed of – we are all human beings and dementia is caused by physical diseases.”

Laura Phipps, Head of Communications at Alzheimer’s Research UK says: “Some South Asian communities will have a higher risk of dementia because of risk factors like diabetes and cardiovascular disease.

“It is really important that we help people in those communities understand what dementia is, what the early signs are and how people can look after their brain health.