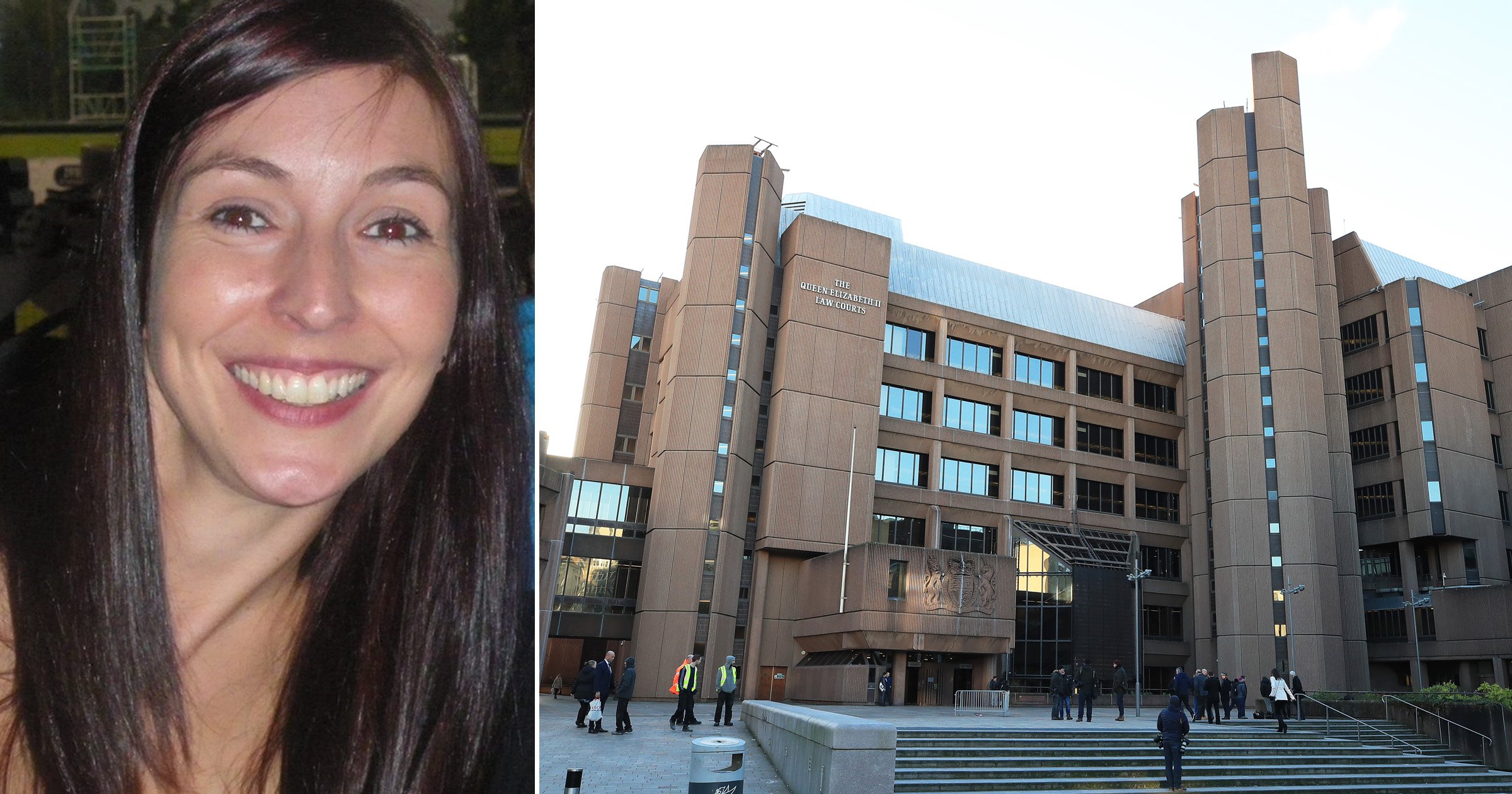 A primary school deputy headteacher was in tears as she appeared in court charged with 18 child sexual abuse offences.

Julie Morris, 44, did not enter any pleas when she appeared in front of Liverpool Crown Court via video link on Friday.

The maths and religious education teacher is accused of causing or inciting a child under 13 to engage in sexual activity nine times, and committing rape twice.

Her alleged crimes have nothing to do with her job and the alleged victim(s) are not connected to the school she worked at – St George’s Central Church of England Primary School in Wigan, Greater Manchester.

The school’s headteacher, Mark Grogan, emphasised this to parents when he sent out a letter telling them about the charges against Morris, who had worked at the school for 10 years.

Morris’s co-accused David Morris, who is not related to the teacher despite having the same surname, admitted 34 different offences.

He also admitted to taking indecent images under all three categories, including category A which is the most serious type of abusive image that can exist.

On top of all this, David Morris pleaded guilty to two counts of engaging in sexual communication with a child, three counts of voyeurism, possession of an extreme pornographic image and possession of a prohibited image of a child.

He will be sentenced on December 22, when his co-accused will be called to answer her charges.