Gloucester: Pub punters are welcomed back as lockdown eases

Indoor hospitality was once again allowed to reopen today as the government continued with its roadmap out of lockdown. Millions of people can now engage in physical contact with those outside of their household for the first time since March 2020, as well as being able to meet in larger groups.

Punters were excited to head back to their locals for an indoor drink, after only being allowed to do so outside since April 12.

With demand so high, The Packhorse pub in Bath decided to serve its first pint to the highest bidder.

Olivia and Isabelle Cundy fought off stiff competition to win the beer auction, and forked out £755 between them, with a little help from other family members.

All the proceeds are being donated to Dorothy House Hospice Care in Bath and the Mountain Way charity, which helps former military personnel overcome PTSD. 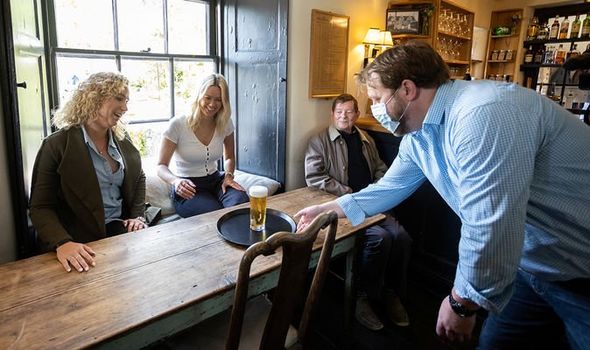 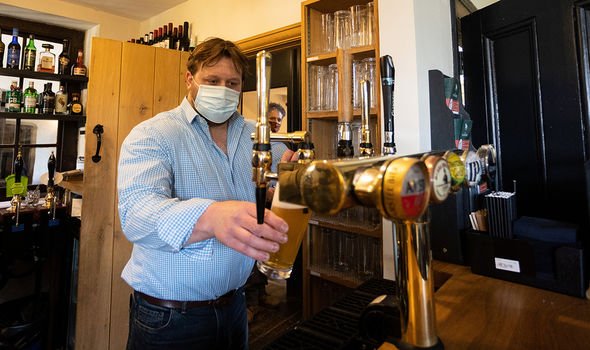 Writing on Twitter, Dorothy House Hospice Care said: “Cheers goes to @PackhorseBath for auctioning off their very first draught pint today. The highly anticipated pint went for an amazing £755 & 50% of the money was donated to us – we’re so grateful, thank you. We hope these wonderful winners enjoyed it & had a cheaper second round!”

The sisters enjoyed a pint of Birra Moretti which, according to Tripadvisor, usually sells for around £4.

Bidding on the pint ended just before the pub reopened its doors earlier today.

After the pouring of the pint, the pub wrote on Facebook: “Lovely moment. The Packhorse has just served the most expensive pint ever courtesy of Ben C. Olivia and Isabelle currently drinking it very, very slowly. 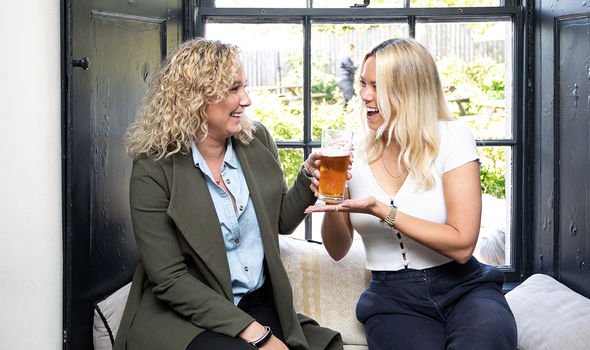 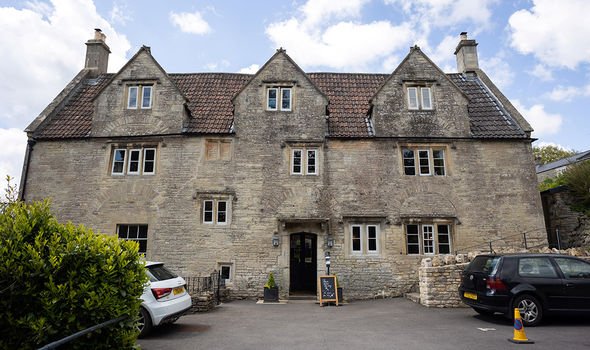 With the easing of Covid restrictions across England, people can now enjoy outdoor gatherings with up to 30 people and indoor ones limited to six people or two households.

The new guidance emphasises personal responsibility instead of government rules, suggesting that people stay two metres away from anyone they do not live with and to exercise caution when deciding not to do this. 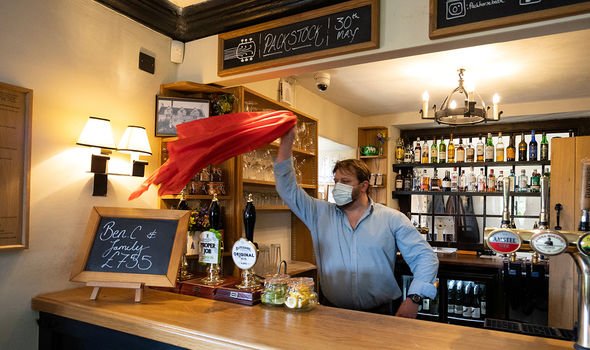 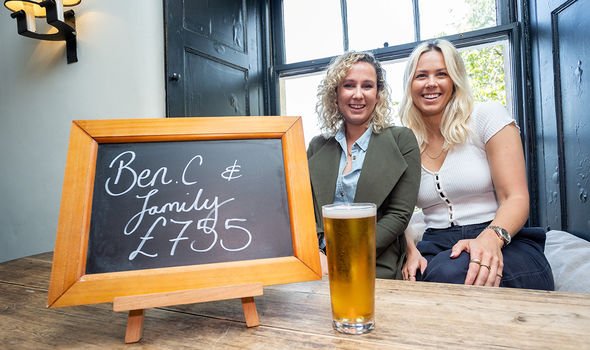 As long as Covid-secure measures are in place, other indoor entertainment venues such as cinemas, theatres and concert halls have also been allowed to reopen today.

Other new freedoms include the return of organised indoor sport, increased numbers of visitors allowed for care home residents and the reopening of all holiday accommodation.