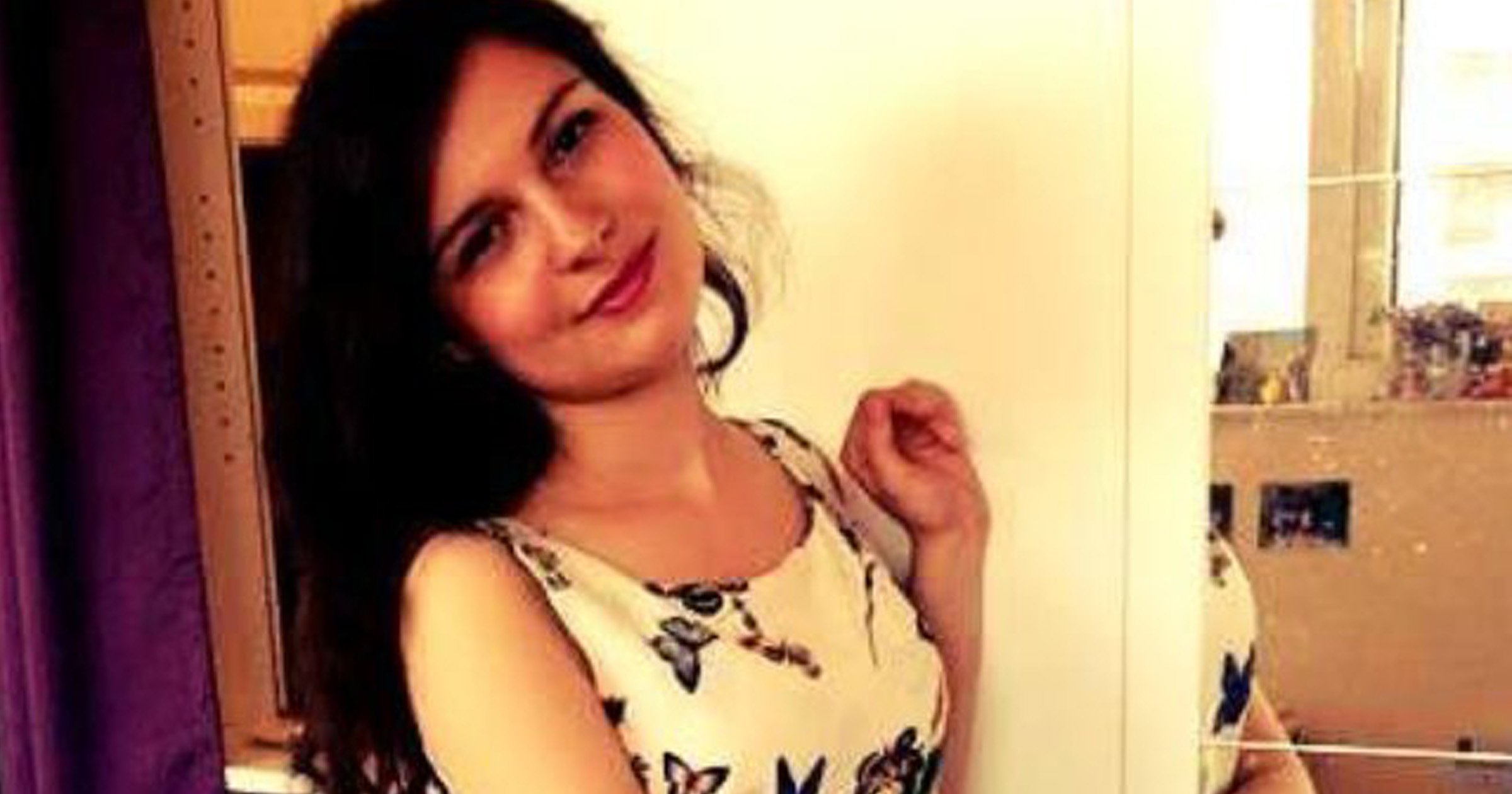 An urgent search has been launched for a talented cello player who disappeared after failing to appear at a concert.

Fears are growing for Penka Petkova who was last seen by her flatmates at their home in east London last Monday.

Friends reported the 26-year-old missing after she failed to appear at the concert on Tuesday, and say her phone is switched off.

The Metropolitan Police are now appealing for help to find the musician who is originally from Sofia, Bulgaria.

She has been described as a petite brunette who speaks with an eastern European accent.

Penka graduated from the Guildhall School of Music and Drama on a scholarship, and works as a tutor at Islington Media and Arts College.

She also appeared as a soloist for Classic FM’s Radio Orchestra.

She began learning the piano at the age of five, and at the age of six she began her cello studies at a prestigious school in Sofia.