The city of Vigo in the northwestern region of Galicia has taken a hardline approach to stopping tourists from relieving themselves in the ocean. The local council has passed legislation that imposes a €750 (£645) penalty for urinating in the sea – or, as it is written in the law itself, a “physiological evacuation on the beach or in the sea”. Prospective British tourists are furious at the move, with Express.co.uk users arguing it’s a nail in the coffin for Spanish tourism.

While details of how Spanish police will catch tourists spending a penny in the sea are not yet available, indiscriminate urination is not the only practice on the chopping block.

Using soap or shampoo in the sea has also been banned, and beachgoers cannot wash cooking utensils in the water.

The council added it reserved the right to ban smoking on certain beaches to encourage healthy living and prevent coastal pollution with cigarette butts.

However Express users argue the crackdown is a motivation for them to avoid Spain as a holiday destination.

Uranusisde said: “Spain is going to have very few tourists and they are cutting their own throats as people will go else where and unemployment will go through the roof”.

A third added: “Well done Spain. A disgusting thing to do.” 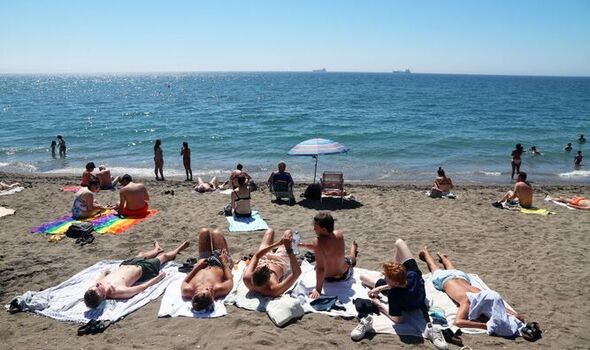 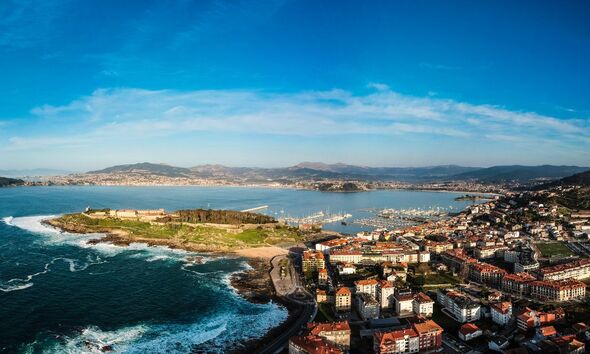 It is not the first strict beach regulation to be introduced in Galicia.

In Miño, near La Coruña, authorities give preference to swimmers and sunbathers while those wanting to enjoy other aquatic sports can only do so prior to 10am.

Meanwhile, other cities have also imposed bans on urinating in the sea.

It was banned in 2017 in the resort of San Pedro del Pinatar in Murcia, southeastern Spain.

The resort also cracked down on nudity, playing bat and ball and attempting to reserve a spot on the beach with a towel.

Anyone refusing to cover up their private parts can face a fine of as much as €750. 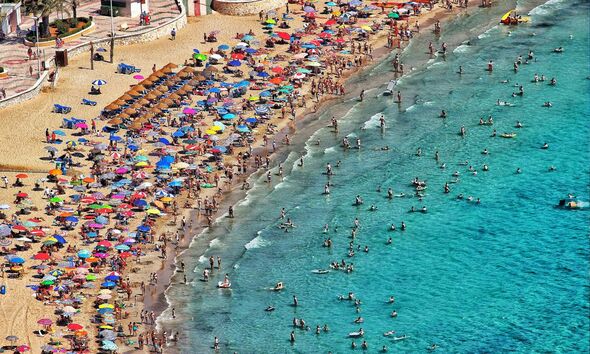 Lighting a fire or barbecue can also bring about severe penalties, with fines reaching as much as €1,500.

Other beach laws have left many Spaniards baffled.

In Barcelona, Malaga and Palma de Mallorca walking along the street in a bikini (or, for men, in swimming trunks without a T-shirt) can result in a fine of up to €300.

But other parts of Spain are becoming more liberal with their rules.

The southwestern city of Cadiz repealed a law in April that had allowed police to ban stripping off on certain beaches, meaning that all of the municipality’s sands are now fair game for nudists.