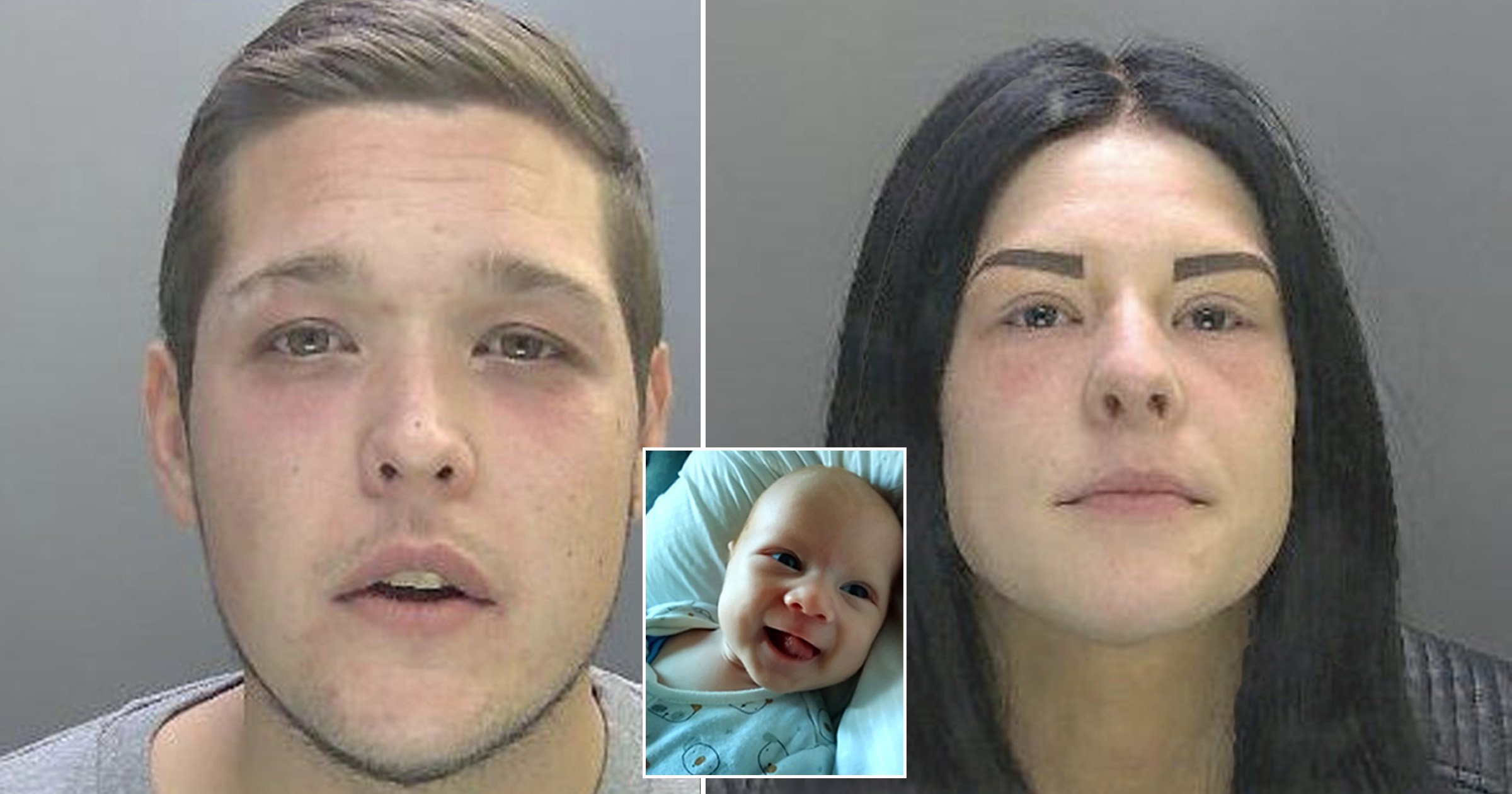 The grieving father of an 11-month-old boy who was murdered by his new stepdad has revealed he never got to meet his son.

Liam Gibb, 34, spoke out for the first time since 31-year-old Kane Mitchell smashed little Teddie’s head against a hard surface in a ‘sudden temper’.

He said he felt ’empty’, ‘angry’ and ‘lost’ at losing Teddie after allegedly being denied the chance to look after his baby.

Mitchell, who was jailed for a minimum of 18 years in January, had been in a relationship with Teddie’s mum, Lucci Smith, 29, for eight months, and had been living with them in St Neots, Cambridgeshire.

Teddie was being raised as Mitchell’s son as the relationship between his mum and biological father had broken down months before he was born.

Liam said: ‘After we split I wasn’t able to have any involvement in the pregnancy, the birth and didn’t even meet him when he was born.

‘I never even held him or saw him in the flesh. I never got to meet my boy or watch him grow up.

‘I’d heard worrying rumours about Kane but there was nothing I could do. I felt so helpless.

He added: ‘I found out Teddie was in hospital from a neighbour, no one even had the respect to ring me and let me know.

‘I’m livid about the whole thing. It has left me suicidal.

Smith had returned from a school run in November 2019 to find Teddie lethargic and, after eventually calling a GP, was advised to call 999 – but waited half an hour before doing so.

The baby was rushed to hospital where he was found to have suffered a fractured skull and significant bleeding to the brain, but after 10 days on life support doctors decided he could not be saved.

A four-week trial later heard he had suffered 17 rib fractures; fractures to his right collarbone; a fatal skull fracture; and brain, spinal and eye injuries.

The judge said the fractures were consistent with being ‘gripped hard’, ‘shaken vigorously’, and ‘having his head struck against a hard surface’ by Mitchell.

In a police interview, Mitchell appeared to be convinced was Teddie’s biological father, although DNA results later proved this to be wrong.

Ms Smith, who was also found guilty of neglect and handed a two-year community order, is also said to have initially denied Mr Gibb was Teddie’s biological dad.

Liam added: ‘I’ll never get to read to him or take him to football. I don’t know how to grieve for something I never had.

‘My son was murdered but it’s not just me upset, my family is heartbroken too. They’ve robbed my mum of her grandson, she’s a wreck.

‘I’m still fighting to even get on the birth certificate. I feel like I’ve had zero rights throughout this, it’s disgusting.

‘I want to start healing now, I just wish I had more than a few pictures to remember my son by.’