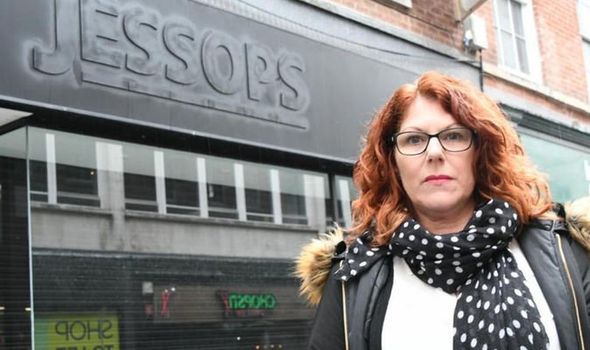 Distraught Kirsten Dyson-Dabell said the reels held “irreplaceable” photos or films from the start of her parents’ marriage – more than five decades ago. Kirsten, 46, of Clifton, said that she handed in four cine film reels to be put on discs by Jessops in Clumber Street last December, but the shop has since closed. She said she wanted to surprise her parents for Christmas and was told to return to collect the films and discs on December 21 – but has not seen them since. Kirsten’s mother Carol said the reels contain memories of her family’s time in Kuwait when her husband Alan was working as an engineer. 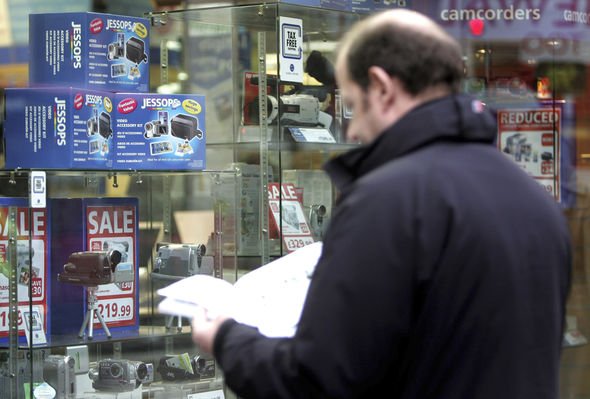 Kirsten, a receptionist at a law firm, said: “This has been a constant battle for nearly a year. My dad, who we think has Alzheimer’s or dementia, likes to look at old pictures.

“My parents gave me the reels and I paid £54 to have them put on a disc at Jessops. We thought as a family it would be good for my dad’s memory to look at old photos and films. He can’t remember what happened 20 minutes ago but he can remember things from years ago.

“To start with Jessops were really good, they were ringing me every week until March saying they were trying to locate them and they thought they were in Germany at the lab.”

Kirsten said in March, the store closed for lockdown and by the time non-essential shops were reopening in summer, she found out that Jessops’ Nottingham branch had closed.

She said she contacted customer services who said that the processing lab was not based in Germany, and that orders would be processed “in batches” when it reopened after lockdown.

In a recent email, the customer service team told Kirsten that her order is “all safe in the development lab”.

Kirsten said she received a refund but has not received her property back.

She said her dad, Alan, has forgotten about it but her mum Carol, both of Castle Donington, is at her “wit’s end” over the ongoing problem.

Kirsten said: “On December 9 they have had my films for 12 months. 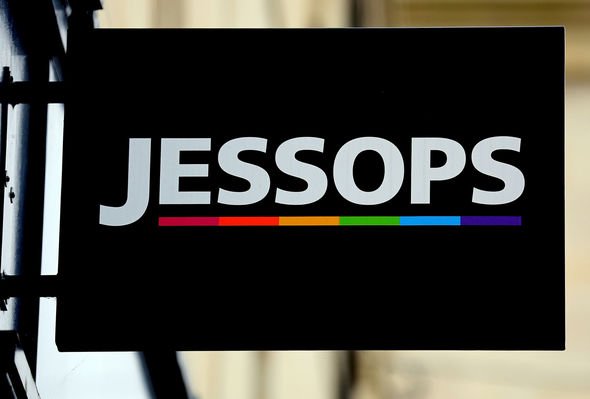 “I just want them to be honest with me if they’ve lost them. They are absolutely irreplaceable memories of the early days of my parents’ marriage.

“My mum is at her wits end about it, she’s devastated. Not getting a valid answer is driving me mad.

“I just want the reels back and at least then I can find someone else to do it. They are blaming coronavirus but enough is enough.”

Kirsten’s mother Carol added: “This has just been distressing and disappointing for us all. You go to Jessops because you assume they’re the best.

“If they’ve lost it I’d rather they would say and then we know we will never get them back.

“They are our memories, they’re no good to anybody. We were in Kuwait for seven years with our two boys and we have lost the eldest boy since.

“We were really looking forward to seeing the memories of them growing up there.”

Jessops is yet to comment on a request for response.