The People’s Princess was known for her down to earth and easy going nature and always seemed at ease with ordinary members of the public. She was never afraid to challenge royal conventions and to lead her life by her own rules. Diana quickly established informal and friendly relations with her staff at Kensington Palace, much to the apparent disapproval of her husband.

Robert Jobson said that initially staff were “shocked” by her behaviour towards them.

The royal correspondent explained to filmmakers in the documentary Serving the Royals: “[Diana] shocked them in a way – when she first came onto the scene – by going into the kitchen, kicking off her shoes, pouring herself a glass of wine, and starting to chat with them while they were preparing the food.

“That has been unheard of and in fact, Prince Charles frowned upon it but Diana didn’t care. 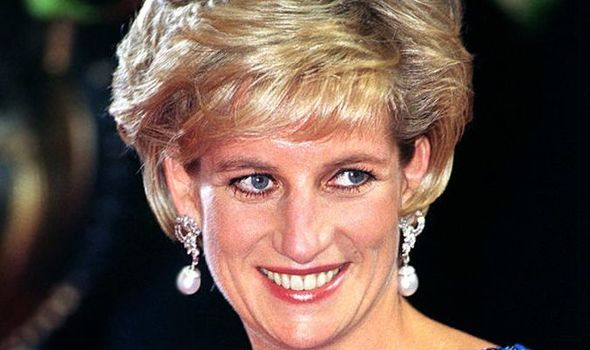 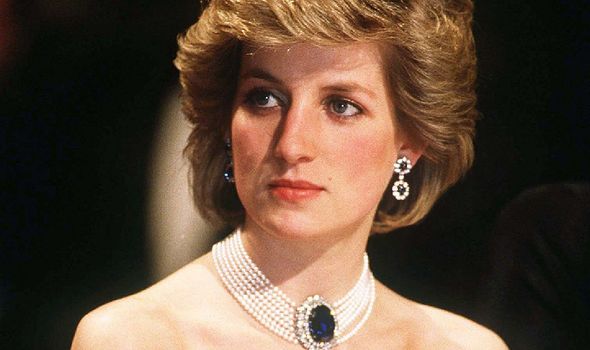 “She was somebody who was able to mix with anybody – transcend class.”

Diana endured a troubled marriage to Prince Charles, whom she married in July 1981.

The royal couple announced that they were splitting in 1992, though they continued to carry out their royal duties. 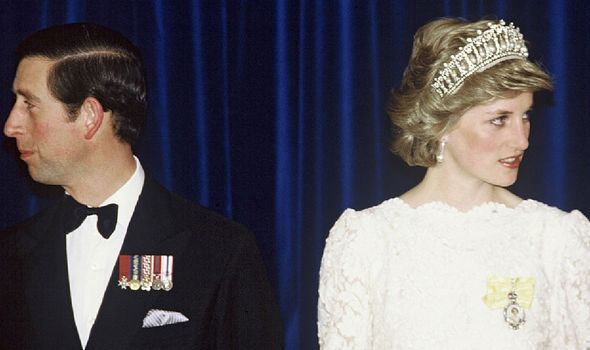 In August 1996, two months after Queen Elizabeth II urged the couple to divorce, the prince and princess reached a final agreement.

In exchange for a generous settlement, and the right to retain her apartments at Kensington Palace and her title of “Princess of Wales,” Diana agreed to relinquish the title of “Her Royal Highness” and any future claims to the British throne.

She would tragically die in a car accident in Paris on August 31, 1997, along with boyfriend Dodi Al-Fayed. 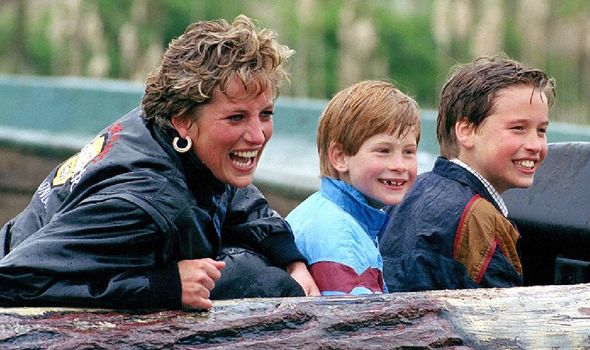 On Thursday, Prince William and Harry will unveil the long awaited statue to their mother.

They commissioned the work from sculptor Ian Rank-Broadley on the 20th anniversary of Diana’s death in 2017.

At the time, they said they wanted to create a fitting monument to honour her legacy.

The ceremony will be attended by a small gathering of close relatives and family.