Harry and his wife Meghan Markle have just ruled out ever returning to their lives as working royals. The Queen subsequently stripped them of their royal patronages. Prince Charles is said to have also removed his financial support for the UK base which looked after the Sussexes’ mail.  While there are mixed reports regarding Harry and Meghan’s relationship with the remaining members of the Royal Family, a close friend of Princess Diana’s claimed she would have had a strong reaction to her son’s recent decisions.

Fashion designer Roberto Devorik said he thought the famous royal would have been “furious” with Harry’s decision to leave the Firm.

He said that Diana had often told him that she wanted Harry to help shape a “modern monarchy”.

He told Hola! Magazine: “For the crown, what Harry has done is unforgivable.

“You cannot exile yourself and collect money from Netflix or Disney and also want to continue collecting from the State for your performances for the crown.

“You cannot live in a mansion in Montecito, California, and sign millionaire commercial contracts, and also want to receive money from the public coffers or continue to represent the crown.” 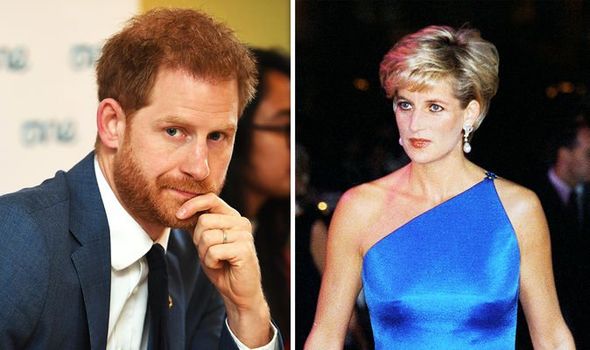 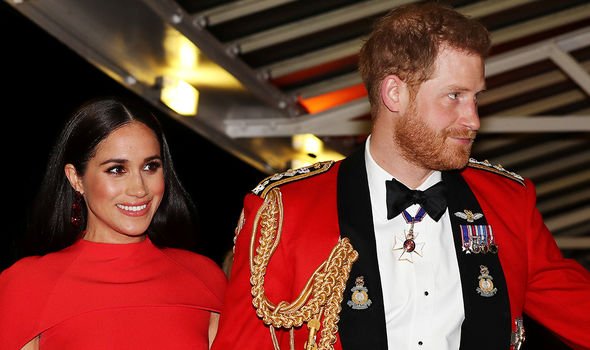 He added that “Harry is a boy who suffered a lot”, who believes Meghan has the “legacy of Diana”, and who is “very confused”.

Mr Devorik also claimed Diana “wanted her children to be princes of a modern crown”.

The late Princess of Wales did express her hopes for the future of the monarchy during her famous BBC Panorama interview from 1995.

She said: “I would like a monarchy that has more contact with its people — and I don’t mean by riding round on bicycles and things like that, but just having a more in-depth understanding.

“And I don’t say that as a criticism to the present monarchy: I just say that as what I see and hear and feel on a daily basis in the role I have chosen for myself.”

She also claimed that she had tried to instil “knowledge” of what life was like for those outside of the Firm within her sons, by showing them homelessness projects and taking them to visit those suffering from AIDS. 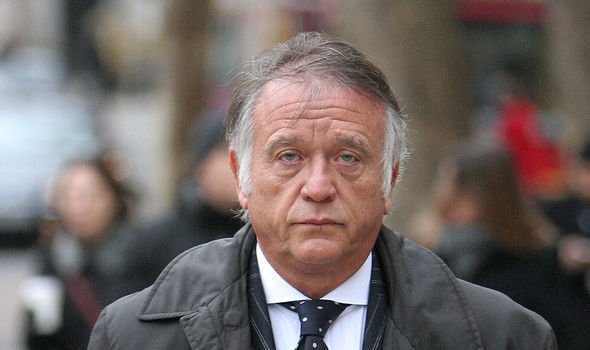 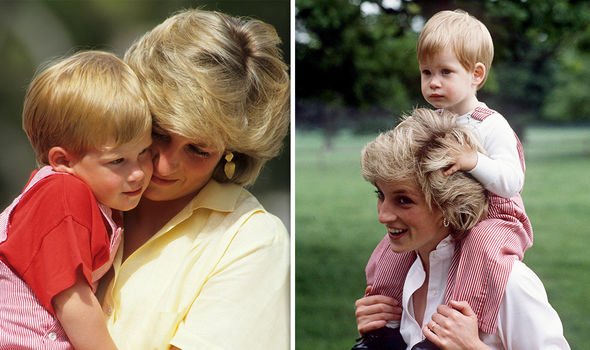 She said: “I do think that there are a few things that could change, that would alleviate this doubt, and sometimes complicated relationship, between monarchy and public.

“I think they could walk hand in hand, as opposed to being so distant.”

Diana is thought to have been particularly keen on looking after Harry during his childhood.

She reportedly wanted to prevent him from being thought of as the “spare” to his older brother William, who will one day inherit the throne.

Harry also chose to make his mother one of the main images of his new venture Archewell’s website when it first launched earlier this year.

The first line of a poem on the site’s landing page read, “I am my mother’s son”, demonstrating how he intends to continue his mother’s humanitarian legacy.

But the website has since been updated, and the photograph and poem removed. 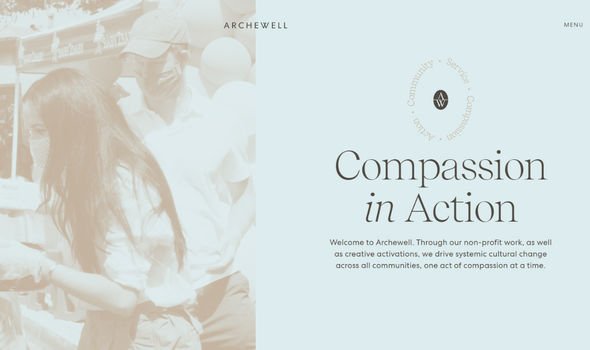 Even so, a source close to Harry and Meghan claimed back in 2019 that the couple had “single-handedly modernised the monarchy”.

However, the couple’s departure from the Firm last year triggered accusations that Harry had actually abandoned the Royal Family.

But the Duke of Sussex then addressed these claims head-on during an interview with his friend and famous presenter James Corden, for a segment on The Late Late Show.

Harry said: “I will never walk away, I will always be contributing.

“My life is public service, so wherever I am in the world, it’s going to be the same thing.”

He added: “My life is always going to be about public service and Meghan signed up to that.” 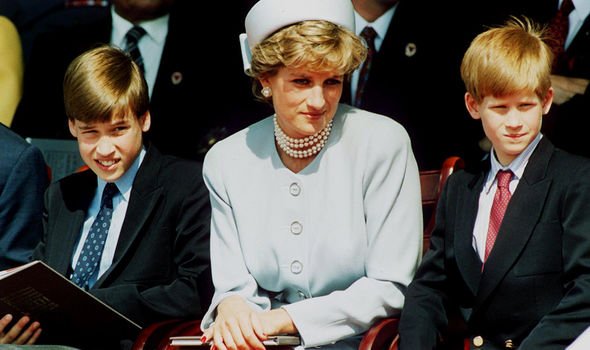 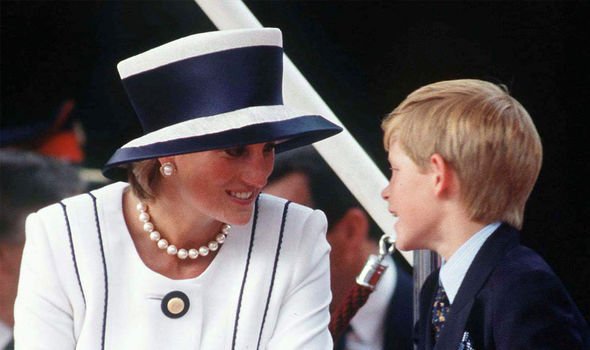 Speaking on TalkRadio, Mr Myers claimed: “Here Prince Harry is assuring James Corden that his life is still all about public service, no it is not.

“He said that he did not turn his back on Britain, yes he did.”

He continued: “This is a guy, I think, who is haunted by his decision to do what he has done.

“He is shocked by the ramifications of what has happened and is now trying to make excuses.”

Prince Harry is reportedly determined to return to the UK so that he can witness the unveiling of a statue to commemorate his mother.

This is set to take place on what would have been her 60th birthday, July 1.

If travel restrictions are eased and the royal is able to make such a trip, it will be the Duke of Sussex’s first visit back to the UK since he completed his final royal engagements last March.