Mr Burrell, who served as Diana’s butler between 1987 and the Princess’s death in Paris in 1997, described on Good Morning Britain once being shown plans by the late royal for her home in Los Angeles. Reflecting back on the moments, Mr Burrell suggested that Diana would never have left the Royal Family in an apparent dig at Prince Harry and Meghan Mark;e over Megxit.

Mr Burrell told GMB: “I did see the plans for the home in Los Angeles. It was a home which was previously owned by Julie Andrews and Blake Edwards.

“And she showed me the plants and she said, this is Harry’s room, this is Williams’s room and this is where you live this is a little part of the accommodation and we’re going to have a different life.

“Not leaving the Royal Family because Diana was always a great supporter of Her Majesty and the institution which is Royal Family and proud that her boys were part of that institution.

“She would never have left the Royal Family.” 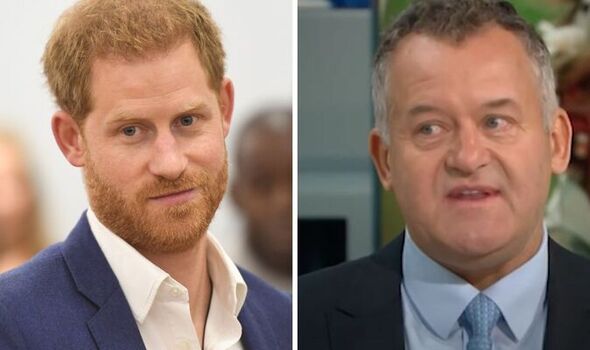 It comes as mourners marked the 25th anniversary of Princess Diana’s death in Paris on Wednesday, laying flowers and leaving messages on the bridge above the underpass where she was killed in a car crash.

Blooms and pictures of Diana adorned the gold-leaf-covered Flame of Liberty, a replica of the torch of the Statue of Liberty at the Pont de L’Alma’s northern end that has become her unofficial memorial in the French capital.

The Princess was just 36 when the limousine carrying her and her lover Dodi al-Fayed crashed in the tunnel below the bridge as it sped away from photographers who were chasing it on motorbikes.

“Deja 25 ans (25 years already),” read one of the cards left on the memorial, where a trickle of locals and tourists – surrounded by media camera crews – came to pay their respects, leave flowers and take pictures.

“Forever in our hearts,” read another with a Diana picture left by someone who identified herself as Monique from Luxembourg.

She was one of the world’s most recognised and photographed women and a high-profile supporter of humanitarian causes – including children’s charities and land mine clearance – when she died.

The mother of princes William and Harry, her death plunged the monarchy into crisis, coming after the disintegration of her marriage to heir to the throne Prince Charles with its revelations of feuding, adultery, and the misery she had felt in her royal role. 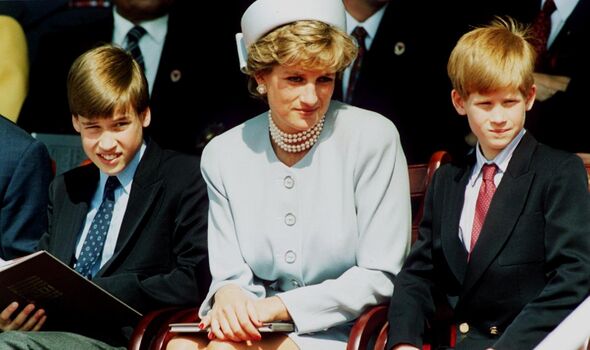 The continued fascination with Diana’s life was illustrated on Saturday when a black Ford Escort that she drove in the 1980s was sold auction in Britain for 724,500 pounds ($844,000).

The flag at the family home of Diana, Princess of Wales has been lowered to half mast on the 25th anniversary of her death.

The princess’s brother Earl Spencer shared a poignant untitled photo of the tribute at Althorp in Northamptonshire.

She is buried on an island at the centre of an ornamental lake known as The Oval on the Althorp estate.