She also predicted that baby Lili will have an assertive character and could dominate her elder brother, Archie. Debbie Frank started working with Diana in 1989 and remained a good friend until her tragic death in 1997. She is renowned in her field and has worked with many of the major UK media outlets.

The astrologer told People magazine that Lili will have an outgoing, extrovert personality.

She explained: “She’s going to be super chatty and engaging as a personality. 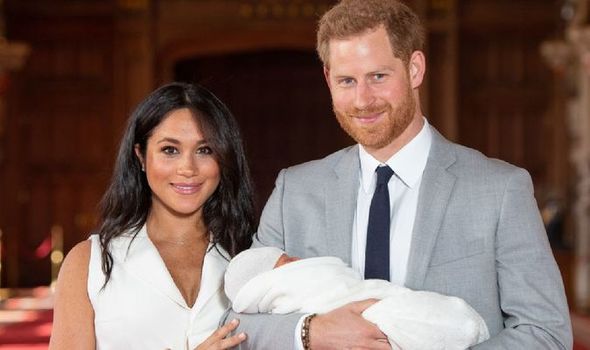 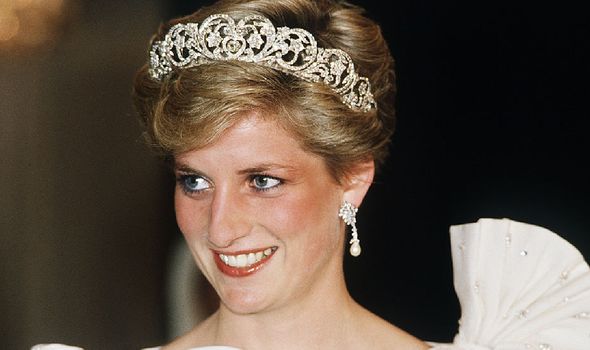 “With the royal sign of Leo rising like Prince Charles, Camilla and Kate, she’s got the personal presence to be a star in her own right.”

The Duke and Duchess of Sussex chose Diana as Lili’s second name, in a nod to Harry’s deceased mother.

Ms Frank sees Lili sharing a lot of the emotional intelligence that her paternal grandmother used to have and developing a caring side to her nature. 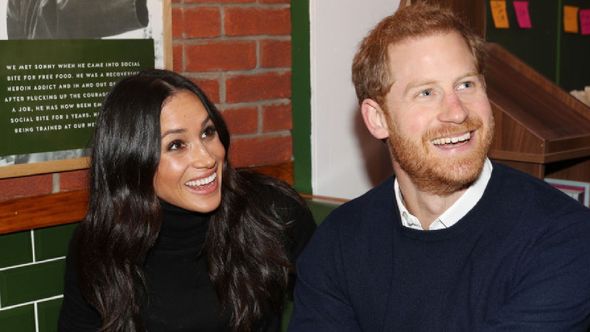 She also foresaw Meghan and Harry’s daughter developing a close bond with her brother.

However, she added a word of warning for young Archie, predicting some sibling rough and tumble on account of Lili’s strong personality.

“Lili has an assertive moon in Aries, so she’s got a strong desire nature – a need to get what she wants in double-quick time and a streak of bossiness which could dominate her more placid Taurean brother Archie,” she said. 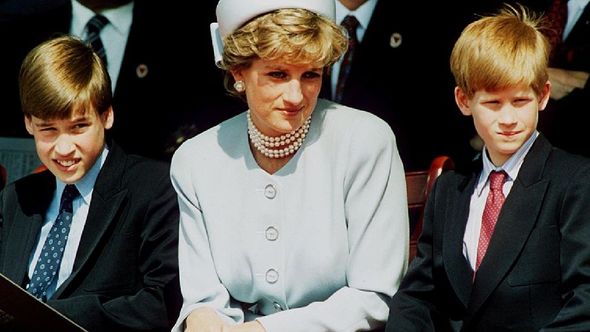 The Duchess of Sussex gave birth to Lilibet Diana Mountbatten-Windsor on Friday, June 4 at 11.40am at Santa Barbara Cottage Hospital in Santa Barbara, California.

The Royal couple publicly announced her birth on Sunday, posting a statement to their Archewell website.

They thanked their fans for their support and said that Lili was “more than we could have ever imagined.”