Prince William welcomed an independent investigation into Martin Bashir’s BBC interview with his mother Princess Diana. He described it as a “step in the right direction” and is understood to have “tentatively welcomed” the move. Princess Diana’s close friend Rosa Monckton MBE has praised the Duke of Cambridge for “standing up” for his mother.

However, William’s brother Prince Harry has remained silent on the issue, prompting criticism for not speaking out.

It comes after interviewer Martin Bashir was accused of using forged documents and dozens of lies to clinch the explosive 1995 Panorama interview.

Last week the BBC announced it would appoint a judge to lead an independent investigation into how the interview came about.

In what appeared to be a dig at Prince William’s brother Harry, Rosa Monckton said: “Any son would want to stand up for his mother in such circumstances.

“It is what a son would and should do.” 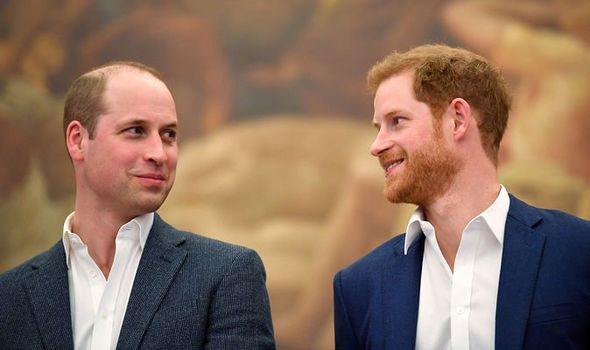 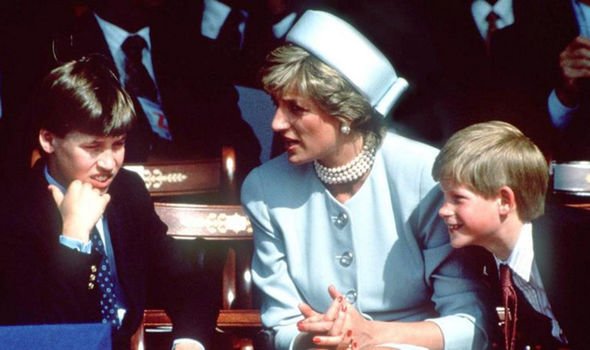 Speaking to ITV News’ Royal Editor Chris Ship, Ms Monckton added: “It’s good he has put aside the royal protocols in a way and said I support this inquiry.

“For him and for Kensington Palace to issue a statement, I think shows how deeply involved he has become in this story and about how his mother was treated.”

In the explosive interview 25 years ago, Princess Diana famously said: “Well, there were three of us in this marriage, so it was a bit crowded.”

Ms Monckton described the alleged tactics deployed by Mr Bashier to “coerce” Diana into the interview as “a disgusting and disgraceful thing to do”. 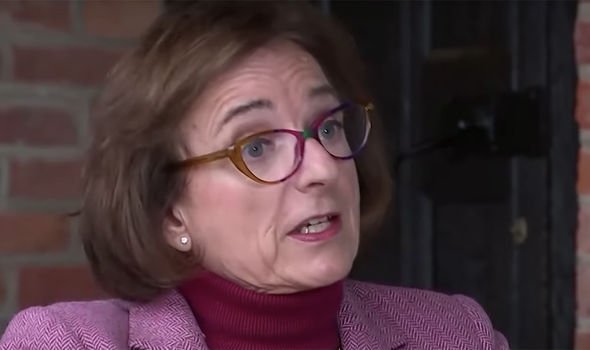 Ms Monkton said she would have advised Princess Diana against doing the interview had she known in advance, suggesting her close friend “did regret it”.

She also claimed that Princess Diana’s divorce from Prince Charles was “accelerated” following the Panorama programme.

Ingrid Seward, editor-in-chief of Majesty Magazine has called on the Duke of Sussex to speak out on the BBC inquiry. 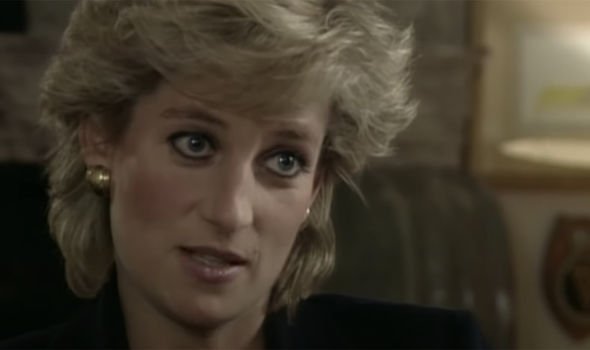 She said: “Harry’s silence speaks volumes. He is normally so keen on letting his opinions be known — why hasn’t he done so in this case and stood by his brother to share the responsibility.

“It is odd he hasn’t spoken out about the BBC and Bashir case as he has been speaking out a lot about other things recently.

“Harry should really man up and forget the fallout with his brother.

“They should be standing shoulder to shoulder on this one.”