The People’s Princess was determined to give William and Harry as normal an upbringing as she possibly could. Public displays of affection towards her children were just one way in which she changed the rules governing Royal etiquette. In perhaps one of the most iconic moments of her motherhood captured by photographers, Diana was snapped warmly embracing her young children on their return from a holiday.

Prince William recalled the warmth and affection that his mother showered him and Harry with during the documentary “Diana, Our Mother: Her Life and Legacy.”

In a moving tribute, he said: “She would just engulf you and squeeze you as tight as possible and being as short as I was then, there was no escape, you were there for as long as she wanted to hold you.

“Even talking about it now, I can feel the hugs that she used to give us.” 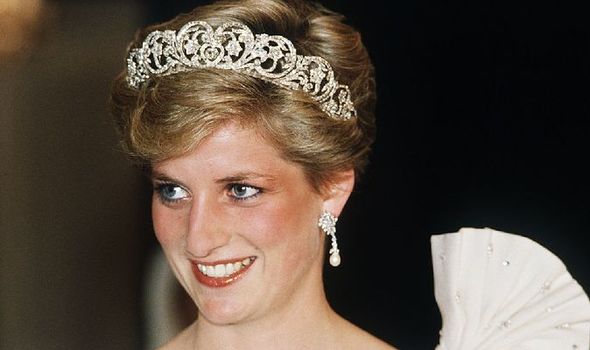 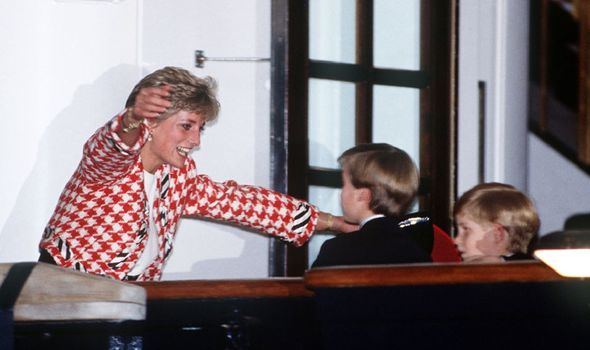 He continued: “I miss that feeling, I miss having that mother to give you those hugs and that compassion that everyone needs.

“Behind closed doors, she was a very loving, caring mother and an incredibly funny person.

“I think she lived a lot of her life, especially in private, through us and I think that childish fun element really came out when she was spending time with us.” 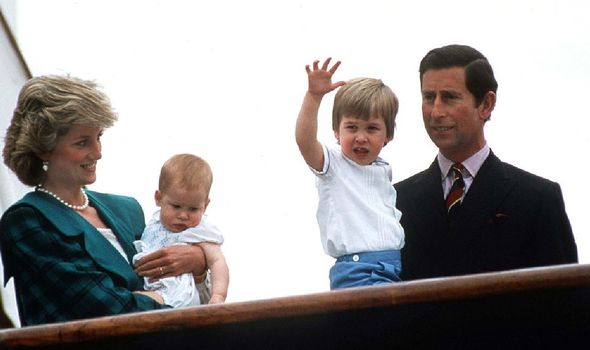 Diana’s sense of fun was there for all to see, when she took William and Harry on a tip to Necker Island in 1990.

She was photographed playing in the sand with her children and their friends.

The Duke of Cambridge recalled: “She understood that there was a real life outside of Palace walls.” 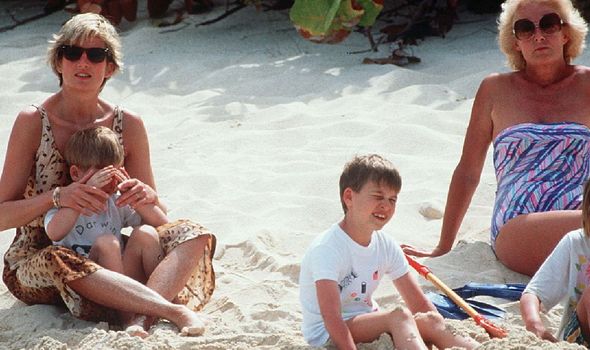 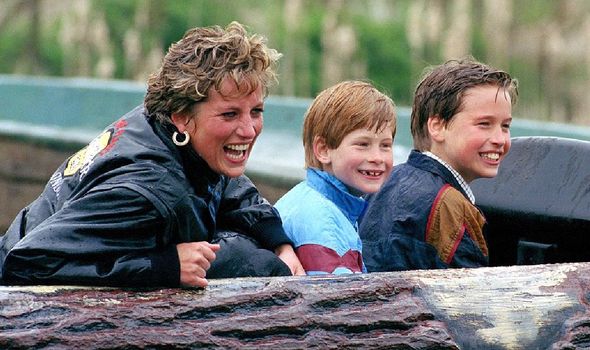 Diana and Charles separated in 1992, though they continued to carry out their royal duties.

She went on to have a relationship with Hasnat Khan, a Pakistani heart surgeon, whom she described as as the “love of her life”.

After their affair came to end, Diana started dating Dodi Fayed, the eldest son of the the former Harrods store owner and billionaire Mohamed Al Fayed.

The couple tragically died in a car crash in Paris in August 1997.