Diana, Princess of Wales, died in a car accident while travelling in Paris in the late Nineties. Her partner, Dodi Al-Fayed, and their driver, Henri Paul, were also killed in the crash. The princess’ bodyguard, Trevor Rees-Jones, was the only survivor.

Their deaths were caused by the negligent driving of Mr Paul, who was said to have been under the influence of alcohol and prescription drugs when he got behind the wheel on the night of August 31, 1997.

A French investigation in 1999 found that the driver was solely responsible for the collision, while a later Metropolitan Police inquiry found that the crash was a result of both Mr Paul’s negligence and the paparazzi vehicles that followed the black Mercedes into the Alma tunnel.

Known for adding relatability to royalty and nicknamed ‘The People’s Princess’, Diana was loved across the country and the world, her death mourned by millions.

Patrick Jephson, a broadcaster and author who worked for Diana for eight years, has revealed he “always worried” the princess would be involved in a car crash. 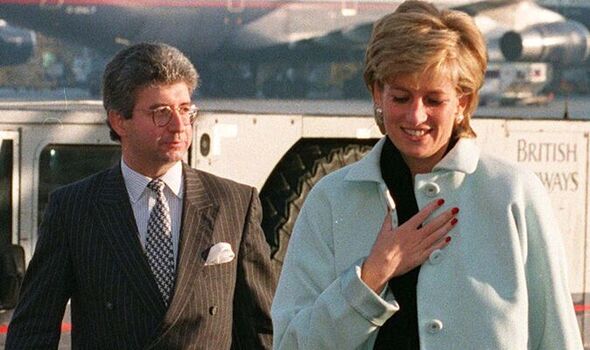 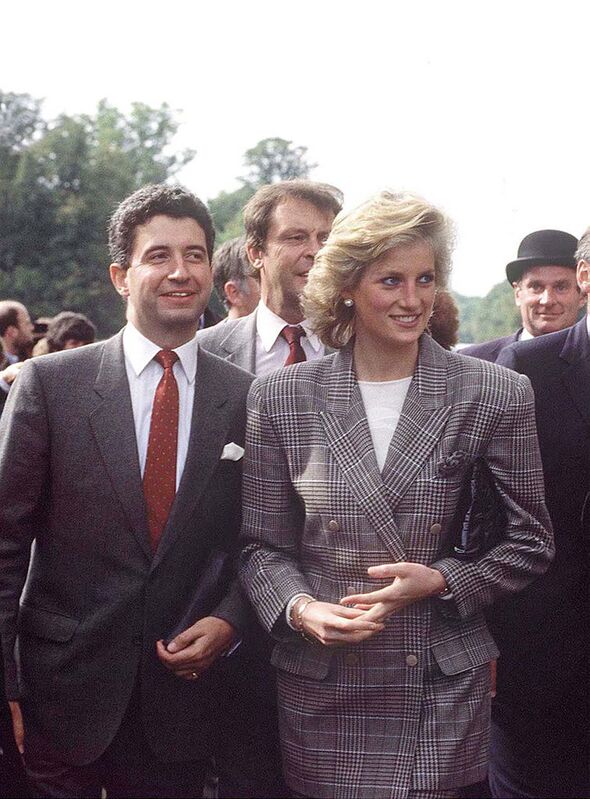 Recalling the moment he found out about the princess’ tragic death, he said: “At first, [the news] was that she had been involved in a car accident.

“And I’ll be honest with you, I wasn’t all that surprised.”

Mr Jephson told Rachel Bowie and Roberta Fiorito on this week’s episode of the Royally Obsessed podcast: “She used to drive very fast and not very well. I had always worried one day she’d be involved in a car smash.

“But as I continued watching, the news changed to the devastating development that she had passed away.

“And at that moment, the world stopped.”

Mr Jephson worked as Diana’s equerry and private secretary from 1988 to 1996, and witnessed first-hand a tumultuous period in the princess’ life and the gradual breakdown of her marriage to Prince Charles, which ultimately ended in their divorce.

Following Diana’s bombshell, now-discredited, interview with Martin Bashir on BBC’s Panorama in 1995, several members of the princess’ staff stepped down from their roles.

Mr Jephson was among the last to go, leaving his role in January 1996, a couple of months after the interview aired.

Last year, writing in the Daily Mail, he recalled discussing media initiatives with the princess during the summer before the Panorama interview, saying a “charity-focused BBC interview” was on the cards.

But, after Diana had sat down with Bashir, she “broke the news” to her private secretary “that she had secretly given an interview to Panorama”.

Mr Jephson was “dismayed, mainly by her secrecy” but he did not know the full extent of what had happened until the night of the broadcast.

He wrote: “As I watched in horror, it was obvious that the compassionate, philanthropic princess of our planned interviews had morphed into a self-pitying, vengeful victim… 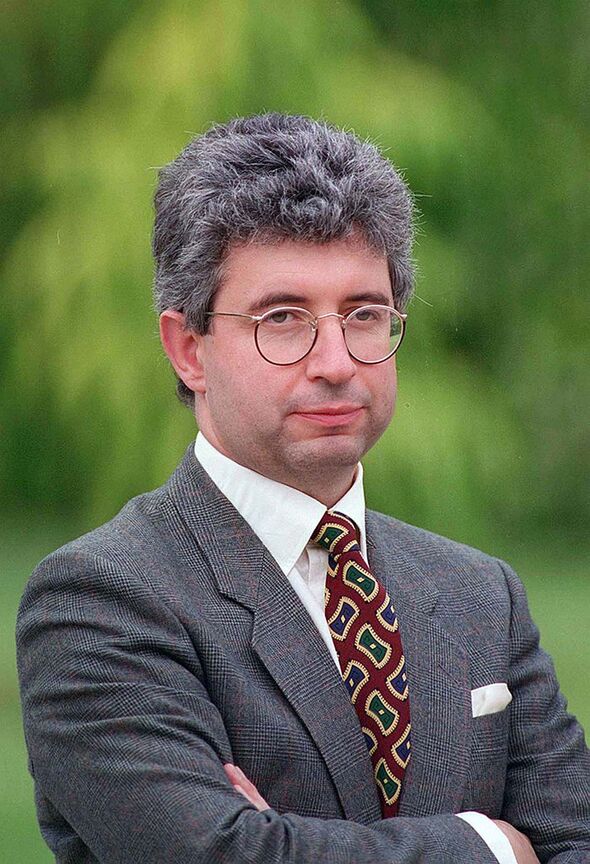 “What might have been in the hands of another interviewer a potentially therapeutic exercise – even a conciliatory one in relation to her in-laws – instead became overwhelmingly negative. It was a terrible lost opportunity.”

It has since been revealed that Bashir used deceitful methods to convince Diana to sit down for her scathing interview.

As Mr Jephson explained: “He spun a web of convincing lies, calculated to isolate Diana from friends and advisers who might have obstructed his plan to land the interview of a lifetime.

“That interview was a prize coveted by big TV names on both sides of the Atlantic and he won it by pretending to a vulnerable mother that she was in danger, and then pretending some more to convince her that he was the only man who understood her plight and could keep her safe.” 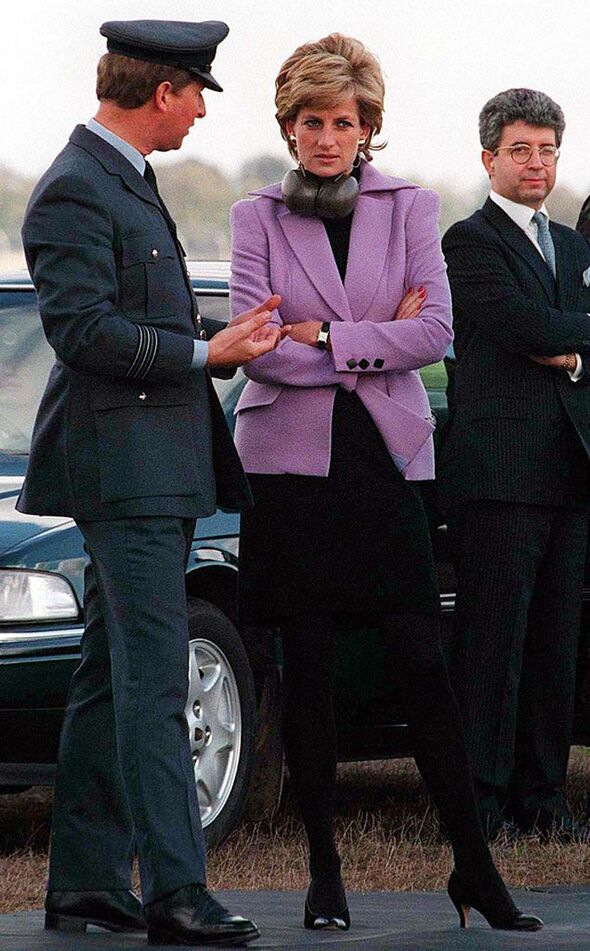 In the months leading up to the broadcast, Mr Jephson noticed a change in Diana’s behaviour, “normally upbeat, smart and sassy – even on a bad day – she became distant, moody and untrusting.”

He recalled: “She began to tell me what I later realised were second-hand lies from Martin Bashir, watching my face for a reaction, as if this were some kind of test.”

It was this behaviour that led to Mr Jephson’s decision to hand in his letter of resignation and give up his almost-decade-long career.

He did not realise the true extent of Bashir’s deceitful ways until the publication of Lord Dyson’s report last year, which revealed the former BBC journalist had “poisoned my relationship with my boss, with fake documents and smears about my loyalty and conduct.” 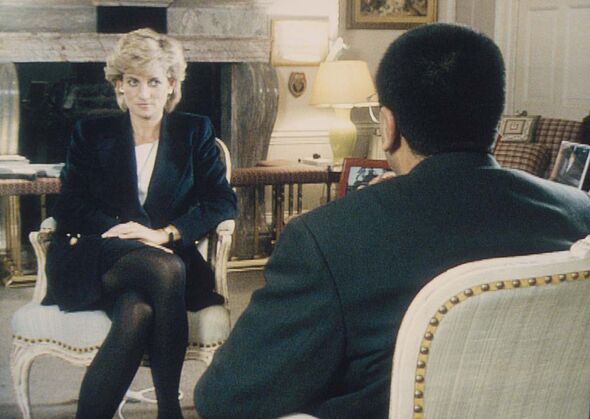 Earlier this year, the BBC awarded Mr Jephson a substantial sum in damages and apologised “unreservedly” to him over the way Bashir obtained the interview.

Mr Jephson said: “After more than 25 years, it is a relief to finally reach a conclusion to this painful episode.

“I am grateful to Lord Dyson and the journalists whose tenacity has brought the truth to light, and I now look forward to donating the damages I have been awarded to Ty Hafan, the hospice for children in Wales, in memory of the late Diana, Princess of Wales.”

He told the Daily Telegraph: “The Princess died thinking I had betrayed her after eight rewarding but often difficult years in which we had worked so closely. 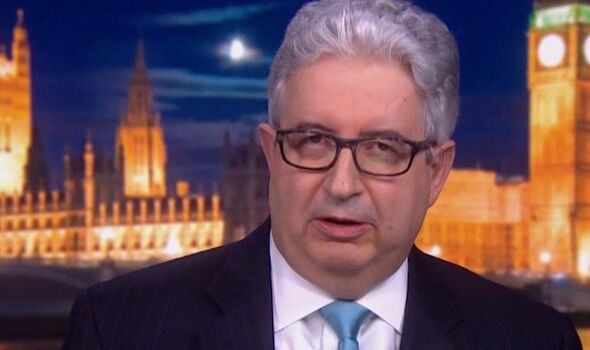 “To suddenly discover what had happened – that it wasn’t a misunderstanding but a calculated, cold-blooded act of deception – is still very hard to process.”