Diana and Charles became one of the most well-known couples in the world during their marriage, despite being infamously mismatched. Critics have, in hindsight, blamed their messy divorce on the 12-year age gap and fundamentally different approaches to life. However when she was still just a teenager, Diana made the unlikely decision that she would eventually wed the heir to the throne — even though she had only met him twice at that stage and he was courting someone else.

According to Howard Hodgson’s 2007 biography, ‘Charles: The man who will be King’, Diana revealed her intentions when she went skiing in the French Alps.

Mr Hodgson explained: “One of those present at the time was to recall years later to Clayton and Craig that she was determined to realise her destiny.”

Tim Clayton and Phil Craig released a biography of Diana back in 2001, called ‘Diana: Story of a Princess’.

Their source explained: “She was going to get married to the Prince of Wales — not ‘I want to’ or I’d like to’ but ‘I’m going to’… She was extremely sure of herself.

“It was fate: she had a strong sense of her own destiny. 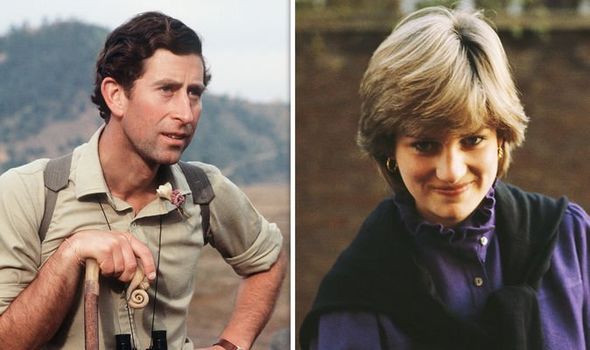 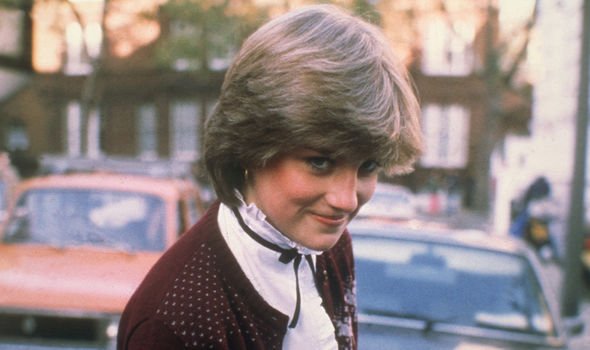 “Then I said, ‘Why would you want to do that? What’s the attraction?’

“And she said, ‘He’s the one man on the planet who’s not allowed to divorce me’.”

Diana had come from a troubled childhood — born into the aristocratic family of the Spencers, she was the fourth of five children.

Her mother Frances Spencer left her father John when Diana was just seven. 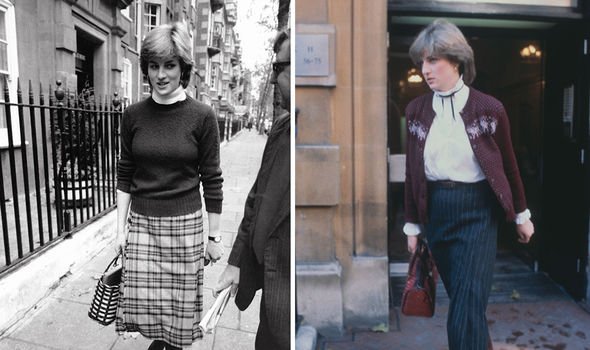 Many royal commentators believe this decision triggered a life-long difficult relationship between Diana and Frances, which was still not resolved at the time of the Princess of Wales’ death in 1997.

According to The Guardian in 2004, Mrs Spencer was described as “a marriage breaker and an adultress” during the divorce hearing.

She married Peter Shand Kydd in 1969, while Diana’s father won custody of the children.

He went on to re-marry himself, settling down with Raine, Countess of Dartmouth — who both Diana and her siblings resented. 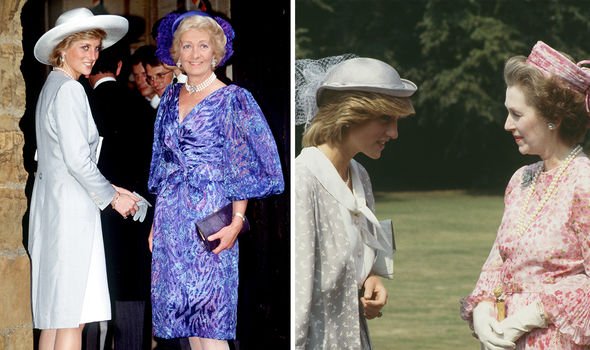 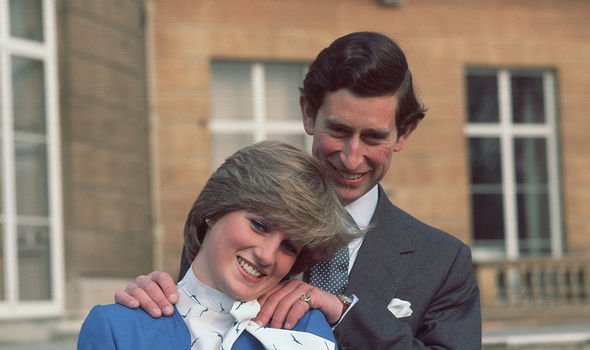 Some insiders have claimed that in 1992, Diana even pushed her stepmother down the stairs in a fit of rage.

During secret tapes recorded by her voice coach Peter Settelen in 1992, the Princess of Wales also claimed her parents “never said they loved me”.

She continued: “I was always told by my family that I was the thick one, that I was stupid and my brother was the clever one.”

Diana failed her O-levels twice when she was a teenager, which caused great embarrassment within the Spencer fold. 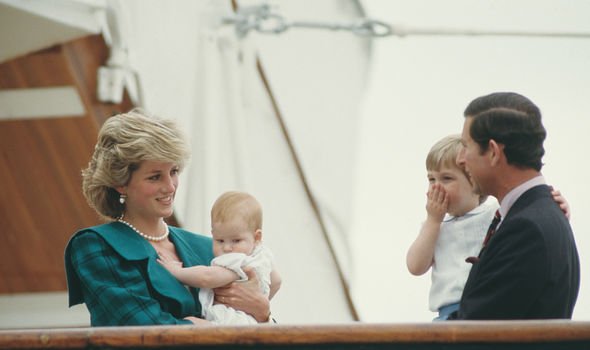 With her unsettled childhood, it is unsurprising that Diana pursued a man because she assumed he would not be able to divorce her.

Although she did manage to win him over in 1980 and they wed in a lavish ceremony in 1981, it was not long before cracks began to show in their marriage.

They separated in 1992, and although they both agreed not to pursue divorce — Diana was particularly against — the Queen forced them to make their split formal in 1996.