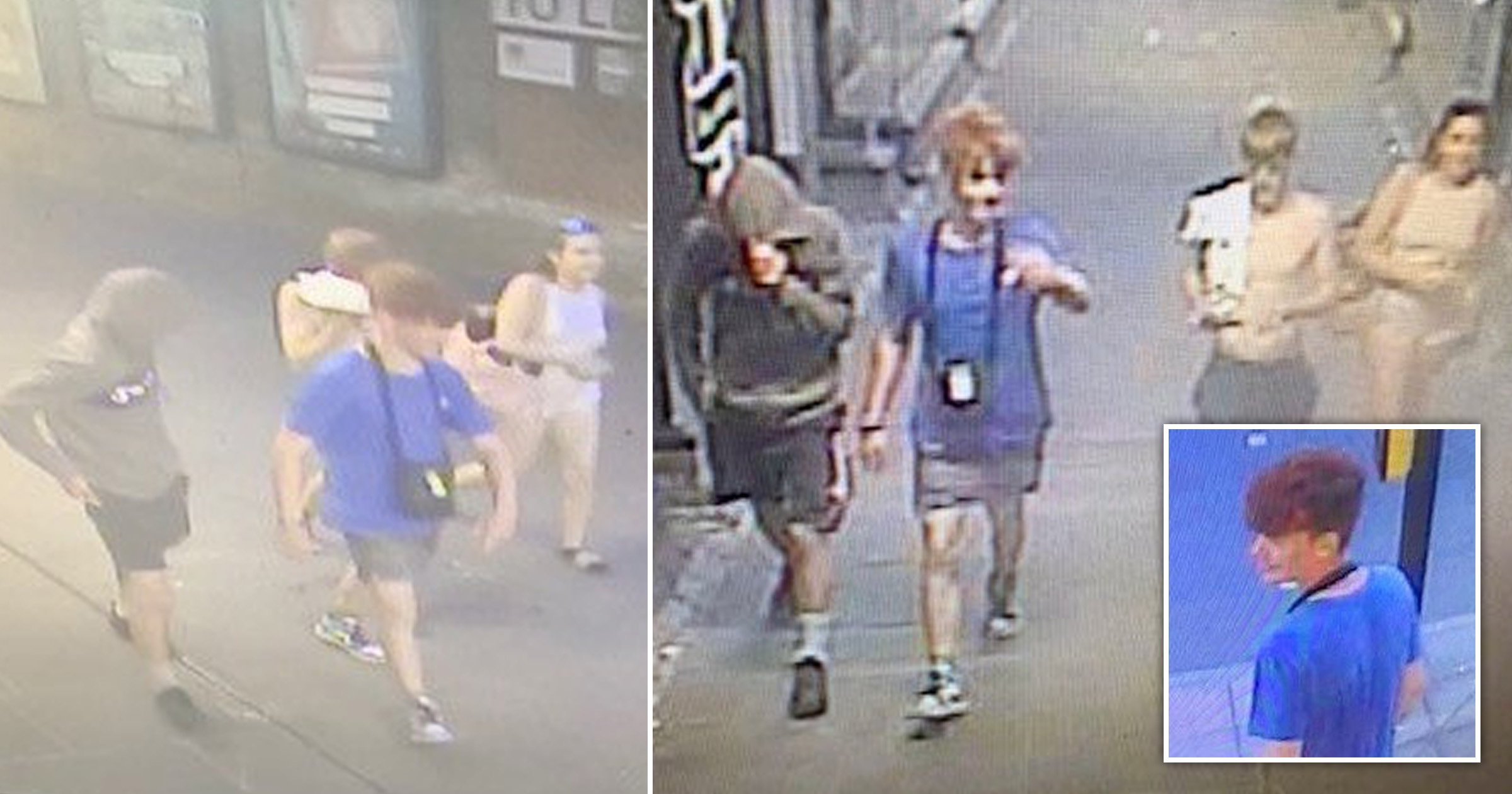 A wheelchair-bound man has been left with ‘life-changing’ injuries after an attack by a gang of thugs.

CCTV footage shows a group of four youths Wiltshire Police want to trace over the incident in front of Salisbury Cathedral.

A man in 30s and his friend, who is in his 40s, were subjected to an ‘abhorrent attack’.

The assault has has left the disabled victim with serious injuries on his leg.

DC Susan Ellway said: ‘This was a sustained attack, during which a vulnerable man has suffered serious injuries which have left him incredibly distressed.

‘The incident happened in a public place with a number of members of the public believed to be witnesses.

‘We have already obtained a number of witness accounts and we would continue to urge anyone with information to get in touch.

‘Behaviour of this nature is completely abhorrent and will not be tolerated within our community.

‘I know those living in Salisbury will be frustrated and upset by this incident. We would like to reassure residents that we are conducting a robust investigation to identify those involved.’

As part of their inquiries, detectives want to speak to those pictured in connection and are asking for the public’s help in identifying them.

A spokesperson for the force said the incident happened at around 9.15pm on July 19.

‘Both men sustained injuries, however, the victim who uses a wheelchair suffered potentially life-changing injuries to his leg during the assault,’ they added.

‘The group of youths followed the pair into the High Street and onto Crane Street.’