Scotland, as with other parts of Britain, has been battling an explosion of coronavirus cases over the past few weeks. It’s number of cases surged from 500 per week five weeks ago to over 3,700 in the week to October 4.

Speaking to the Scottish Sun on Sunday an insider said: “It’s at breaking point in some places.

“The number of cases coming on is getting increasingly difficult to cope with.

“The student cases are proving a massive challenge for the system.”

A second source told the paper some contacts “aren’t being traced in 10 days, let alone 24 hours” and the system is “close to crisis point”. 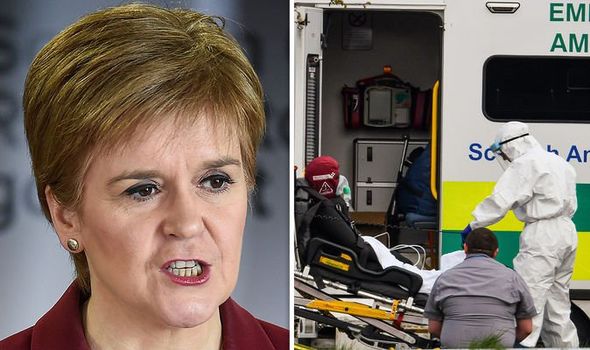 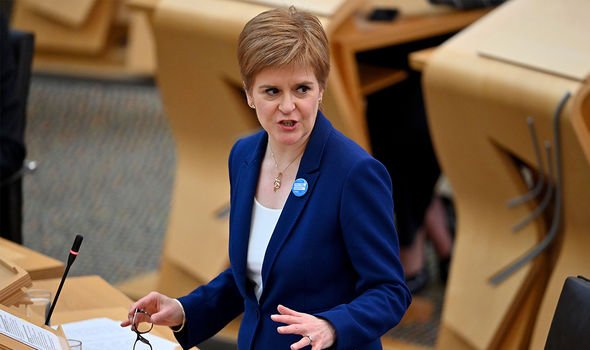 She added a “pool” of 2,000 staff is available to make the scheme work.

However according to the Scottish Sun on Sunday the Scottish Government has been requesting additional staff from local council chiefs.

The paper reports the number of people contacted within 24 hours by track and trace has fallen by 11 percent to 77.6 percent. 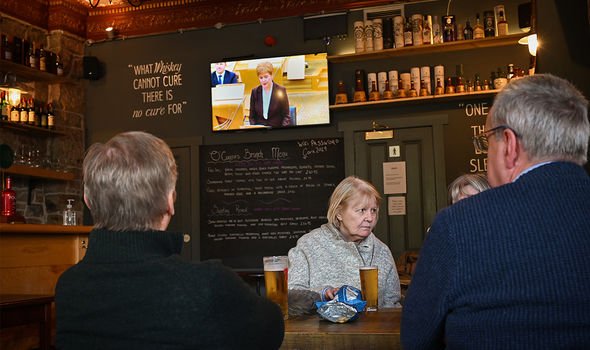 It also claims the proportion of cases taking longer than three days is now 18.3 percent, an increase of eight percent on the previous figure.

Professor Linda Bauld, a health expert at Edinburgh University, said this shows “the system is under strain”.

Earlier this week Ms Sturgeon introduced strict new lockdown measures for much of Scotland which saw pubs and bars forced to close in the central belt.

Douglas Ross, the leader of the Scottish Conservatives, was highly critical. 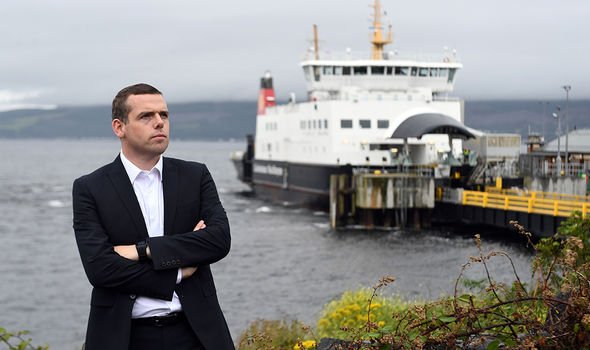 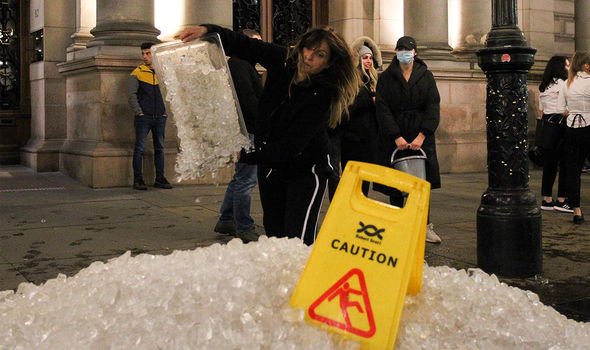 He tweeted: “The suggestion that cafes and restaurants should just magically know themselves if they’re allowed to open, when they’re fighting a blizzard of mixed messages from the SNP Government, is plainly ridiculous.

“Every time the SNP issue guidance, it’s a mess.”

The rise in cases is understood to be particularly pronounced in Glasgow and Edinburgh.

Professor Bauld has demanded more of this test and trace data is made public.

She commented: “Test and Protect are dealing with a sharply rising number of cases – a seven-fold increase in cases in around a month.

“This has resulted in many more contacts of those cases having to be reached and advised to self-isolate.

“It’s therefore not surprising that we are beginning to see signs that the system is under strain. 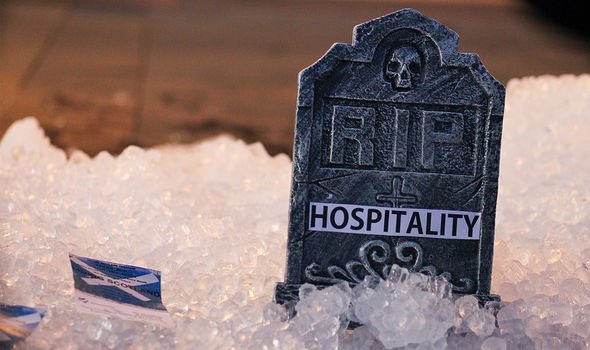 “Addressing this is important because speed really is of the essence when it comes to contact tracing.

“People can easily pass on the virus early in an infection and before they have any symptoms – we know this from a number of studies.

“If contact tracing is too slow, this can contribute to the virus spreading in the community leading to more cases and in turn more people being admitted to hospital.”