Brexit: 'The problem is us' says Nigel Farage

The former UKIP leader expressed his fury at the Government’s failure to get a handle on the situation despite a number of “deterrents”.

On Monday a record number of 1295 people made the dangerous trip across on 27 small boats, according to the Ministry of Defence.

Mr Farage posted on Twitter: “So, 1295 people illegally crossed the Channel yesterday. It is a new record.

“Nearly all young men, many from Albania.

“This is a disgrace.”

Back in April the Home Office announced their plan to send asylum seekers thousands of miles away to Rwanda for processing, in the hope of deterring those making the journey and creating less business for people smugglers. 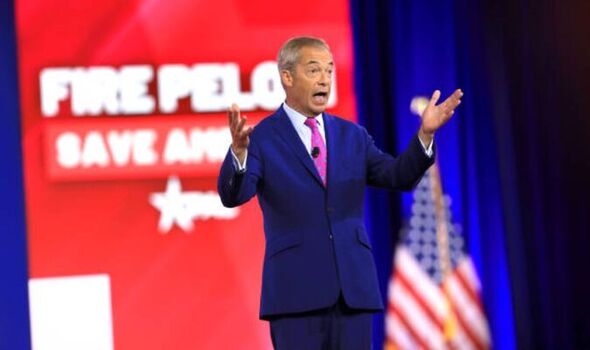 The first flight due to take off for the East African nation in June was grounded at the eleventh hour due to a legal intervention.

Boris Johnson announced on the same day as Priti Patel unveiled her Rwanda plans that the Royal Navy would “take over operational command from Border Force in the Channel”, reported The Independent. 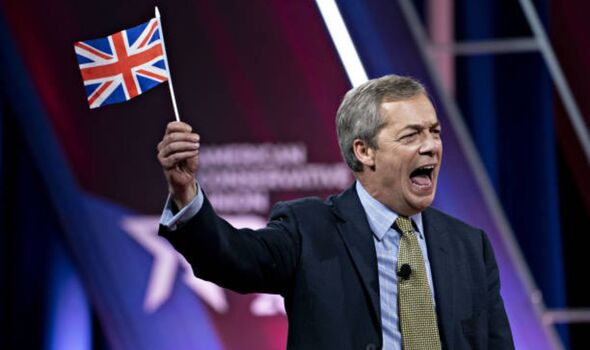 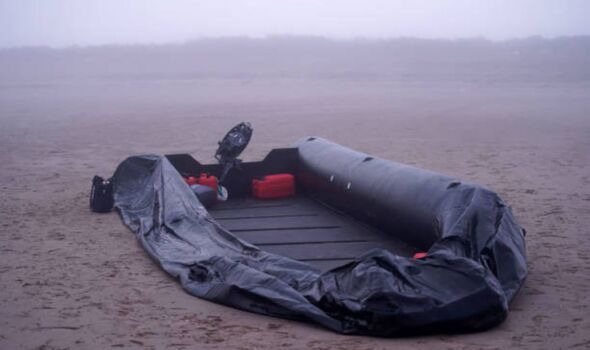 In June new laws came into force that supposedly made entering British waters illegal without a visa, however no prosecutions have yet been made.

Also included in these laws was an increase in the punishment for the offence of “facilitating illegal entry”.

The Government had claimed that this new package would “deter illegal entry into the UK, breaking the business model of criminal trafficking networks and saving lives”. 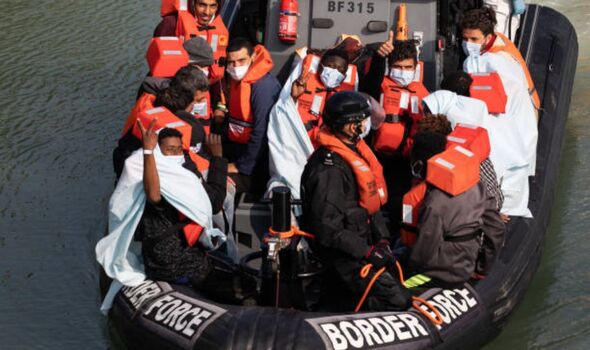 A Government spokesperson said: “The rise in dangerous Channel crossings is unacceptable.

“Not only are they an overt abuse of our immigration laws but they risk the lives of vulnerable people, who are being exploited by ruthless criminal gangs.”

Experts and charities have called on the Tories to create legal and viable routes so that these boats can cross the sea safely.