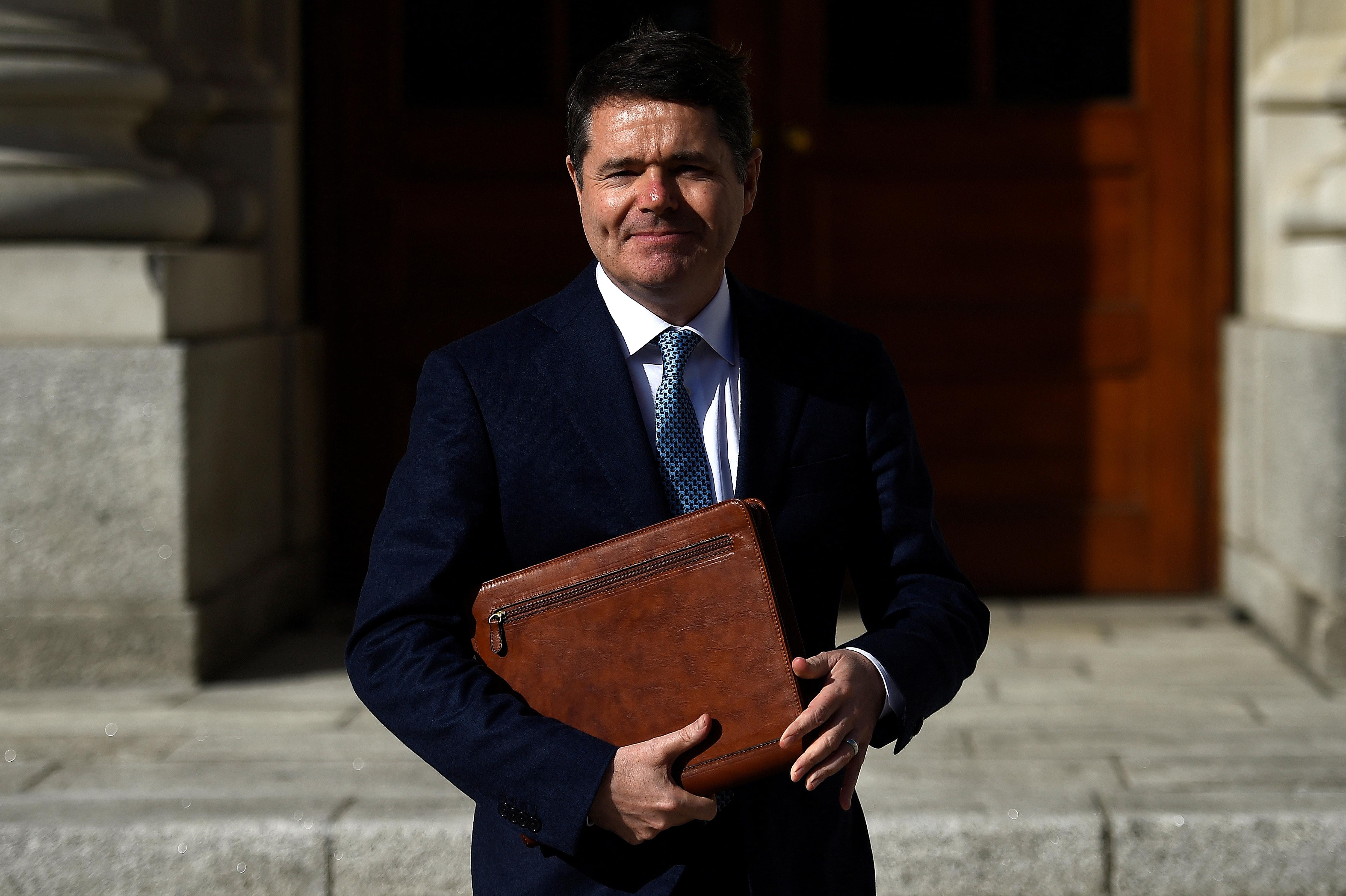 DUBLIN (Reuters) – Growth in Ireland’s gross domestic product could be 4.25 percentage points less than forecast by 2023 under a disorderly Brexit and swing state finances back into a modest deficit from this year, its finance department forecast on Tuesday.

Ireland’s economy has been the best performing in Europe since 2014, but with close trading links with Britain, its export-focused economy is considered the most vulnerable among remaining European Union members to the impact of its neighbour’s departure from the bloc.

The assessment followed a similar warning from Ireland’s central bank on Friday that a no-deal Brexit could knock as much as 4 percentage points off the economy’s growth rate in its first full year and up to 6 percentage points over a decade.

“It is important to recognise that such estimates may not capture the full impact, and the figures may be conservative,” Finance Minister Paschal Donohoe said in a statement, citing the unprecedented nature of a sudden departure on March 29.

Ireland’s economy would continue to grow, Donohoe said, but GDP growth would slow to 2.7 percent this year and around 1 percent next year compared to the 4.2 percent and 3.6 percent currently forecast.

Such an outcome would mean employment would increase more slowly than forecast and push the unemployment rate 2 percentage points higher than it would otherwise have been over the next five years.

Ireland’s agri-good sector and indigenous small- and medium-sized enterprises that trade with the United Kingdom would likely be disproportionately hit, Donohoe said.

The public finances would also deteriorate and after posting the first budget surplus in a decade last year, the exchequer would return to a deficit of 0.2 percent of GDP this year and 0.5 percent next year.

“In the short-term, the appropriate fiscal strategy would be to allow the public finances absorb the shock – the in-built automatic stabilisers will provide the first line of defence for our economy, allowing a deficit to occur,” Donohoe said.