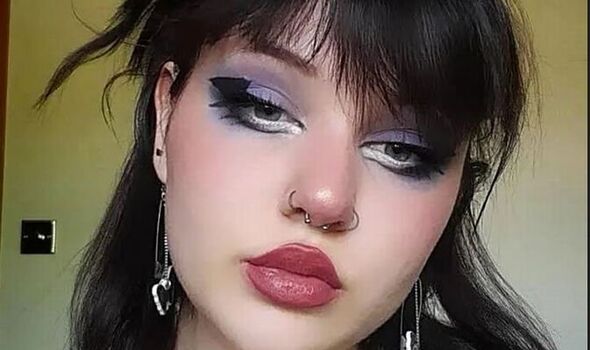 A teenager sued an NHS Trust after staff at the hospital at which she worked shared details of her mental health struggles with her colleagues.

The 19-year-old woman worked at Derriford Hospital in Plymouth, Devon, as a healthcare assistant but was signed off sick in September 2020, as she was suffering with her mental health.

After her line manager exposed the reason she wasn’t at work, Jessica was consequently admitted to hospital and said she was left “fighting for her life”.

The young woman sought legal advice and, as Plymouth Live reports, has finally won her battle – two years on.

“Before the data breach, I was starting to get my life back on track with my medication. But after it, my anxiety and mood worsened. I worried that I was being judged by the people I worked with due to my mental health and it made me feel so uncomfortable that they had details of my private life,” Jessica said.

“I don’t put all of the blame on this data breach but I have been in and out of hospital with suicide attempts and the breach made it harder to get better. I put my trust in the hospital and they were aware of my difficulties but the way they’ve handled the situation has been wrong – it should’ve been approached with care and compassion.” 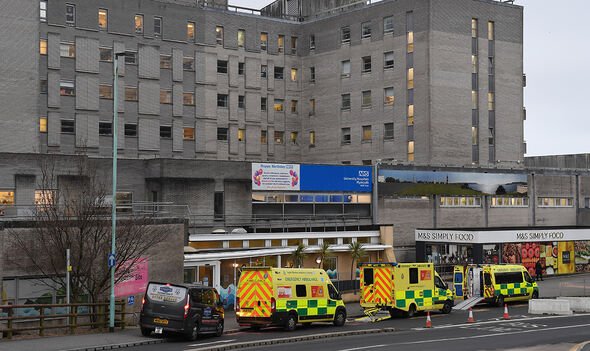 Derriford Hospital has apologised to Jessica. Her line manager had detailed the reason she was off work on the rota which all Band 6 members of staff could see in her department. She complained to HR about the data breach, who asked her to confront her ward manager herself.

The teen said that she didn’t know how to use the system properly despite having been a member of staff for a long time.

But the NHS Trust conceded “high standards were not met in this instance”.

A spokesperson for University Hospitals Plymouth NHS Trust said: “Here at University Hospitals Plymouth NHS Trust, we take our responsibilities around data protection very seriously and we are sorry that our high standards were not met in this instance. We would like to extend our apologies to Jessica for this data breach and how it subsequently affected her.

“We work really hard to ensure the wellbeing of our colleagues and offer a number of avenues to access mental health support, including our support hub which details internal and external support and counselling services, as well as information and training for managers.”

Niamh Jones, head of GDPR at High Street Solicitors, added: “Jessica’s case is incredibly distressing. Given she was suffering with her mental health, this should’ve remained private and confidential rather than being revealed to a team of colleagues.

“Jessica’s anxiety and depression was exacerbated by the breach and she subsequently stopped going to work – somewhere where she’d spent a year and a half. We’re delighted to have helped secure her compensation and urge anyone in a similar situation to seek legal advice.”