One concerned scientist fears this trend affecting pre-teens in the past six years shows the issue is spreading across age ranges. Over the past year an average of 10 nine-to-12-year-olds a week needed hospital treatment after harming, figures show. There were 508 admissions in total last year, compared with 221 in 2013-14.

When changes in population size are taken into account, this means rates have roughly doubled, according to analysis by Radio 4’s File on 4 programme.

Keith Hawton, a professor of psychiatry at Oxford University and principal investigator of the Multicentre Study of Self-harm in England, told the show the trend was consistent with what his own research had discovered.

He said: “It’s almost as though the problem is spreading down the age range somewhat and I do think it is a concerning problem.

“It’s important that it is recognised that self-harm can occur in relatively young children, which many people are surprised by.” 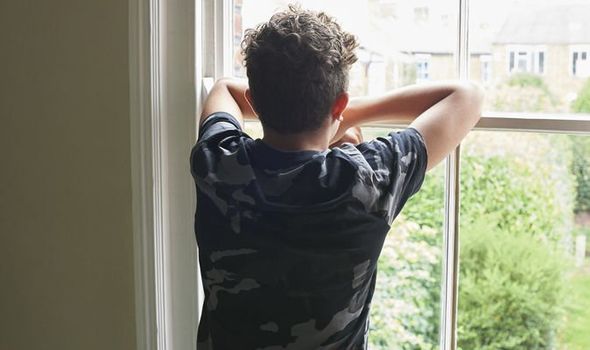 Experts have warned that Covid-19 and resulting disruption to children’s education and social lives is likely to lead to an increase in mental health problems.

“And that includes young people, particularly those in poverty, black children and those with pre-existing mental health conditions. Rising rates of self-harm could now be exacerbated.”

Dr Karen Street, officer for mental health at the Royal College of Paediatrics and Child Health, said: “Self-harm is one of many indications of poor mental health that we are seeing in increasing numbers and severity in children and young people. 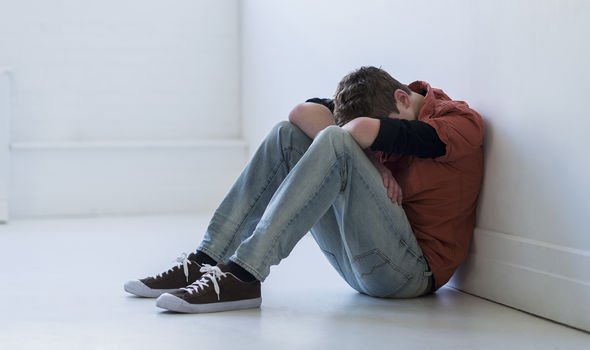 “This background of deteriorating mental well-being, exacerbated by the lockdowns of the last 12 months, must become a priority area for society as the longer-term consequences are going to be with us for many years.”

Liz Cole, co-founder of campaign group UsforThem, said: “This is a deeply concerning trend and once again emphasises the urgent need to get all children back into school.”

● File on 4 Surviving Self-Harm will be broadcast on Radio 4 at 8pm today.