Van-Tam says ‘other countries will be interested’ in UK data

Census data collection started this week, with people now receiving their prompts in the post. The national effort will see data taken from millions of households across England, Wales and Northern Ireland. The process is a rare opportunity, given their once-in-a-decade rollout, but nearly everyone will have to complete one.

Do I need to sign up for a census?

Census 2021 is mandatory for households in the UK, barring Scotland, which has pushed its questionnaire to 2022.

The survey is vital for agencies to understand how the population evolves and has taken place every 10 years since 1801.

The census’ vital nature means it isn’t voluntary, however, and everyone is automatically enrolled. 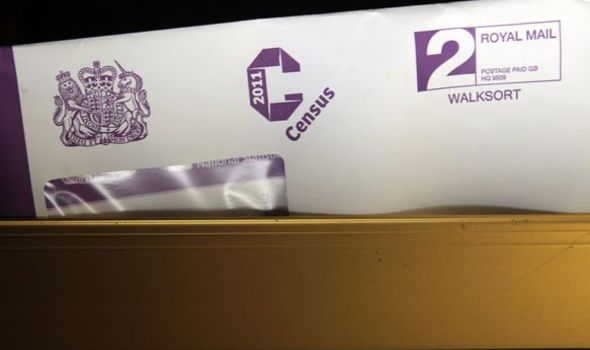 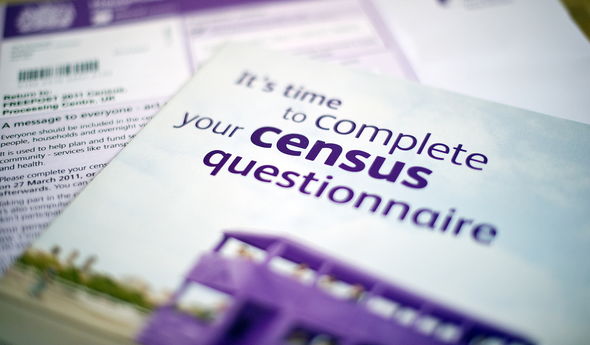 Every household in England, Wales and Northern Ireland must take part.

As such, the Office for National Statistics (ONS) and its counterparts don’t need people’s personal information, just an address.

Letters should have started arriving in the post this week, providing instructions on how to get started.

They will have to finish the census by this coming Sunday on March 21. 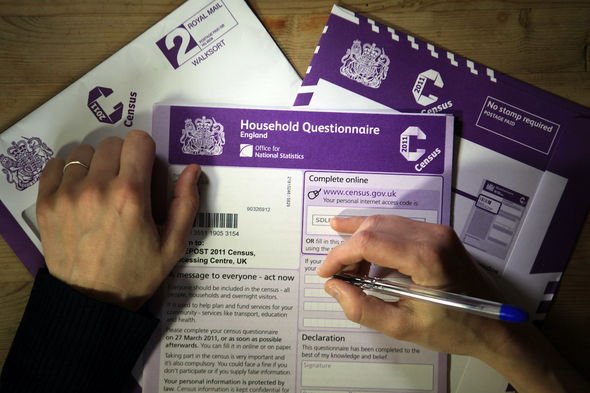 Completing the form is a legal requirement, and anyone who doesn’t comply may face prosecution.

Section 8 of the Census Act 1920 lays out several potential punishments for people who dodge the census.

People who do not respond in time will receive a prompt from the ONS.

A census officer will contact them and encourage them to complete the form.

DON’T MISS
When will I receive my census form 2021? – INSIGHT
Does the Government run the census? Can it access the data? – ANALYSIS
Census 2021: What to do if you’ve not received the census – EXPLAINER 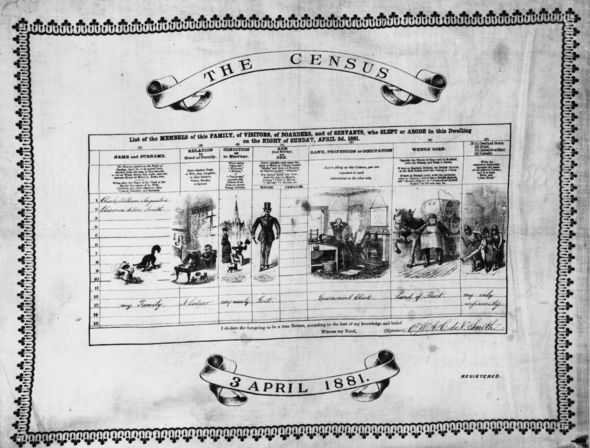 They will offer support for those having trouble completing the form.

Ignoring this step and continual refusal to finish the document is a crime.

In this case, a member of the ONS non-compliance team will get in touch.

They may precede prosecution, which could result in a £1,000 fine.

Those prosecuted for not taking the census may also have to pay court costs.

Figures from the ONS showed prosecutors convicted 120 people for not taking the census in 2011.

Some of those were “conscientious objectors” who refused to comply due to UK defence contractor Lockheed Martin’s involvement in distributing the survey.

An ONS spokesman explained at the time: “Where there is evidence that householders have wilfully refused to complete a census form, the evidence has been presented to the Crown Prosecution Service, which then decides if a prosecution will go ahead.”