Her Majesty Queen Elizabeth II died on September 8 at her favourite residence, Balmoral Castle in Scotland, following a statement from Buckingham Palace which sparked concerns over her health. Her children rushed to Scotland to be by her side, including Prince Charles, who has become King Charles III.

There may have been a telling sign of the Queen’s failing health at her final Royal engagement where she met Prime Minister Liz Truss, according to a doctor.

Dr Deb Cohen-Jones, who lives in Perth, Western Australia said the Queen’s hands, pictured as she posed with Ms Truss, may have pointed to her declining health.

Dr Cohen-Jones told FEMAIL: “It looks like there is possibly evidence of peripheral vascular disease. It’s a blood circulation disorder that causes the blood vessels outside of your heart and brain to narrow, block, or spasm.

“It can sometimes result in heart failure. If your peripheral circulation is that poor, organs aren’t receiving a good blood supply. It can be a sign of multi organ failure.” 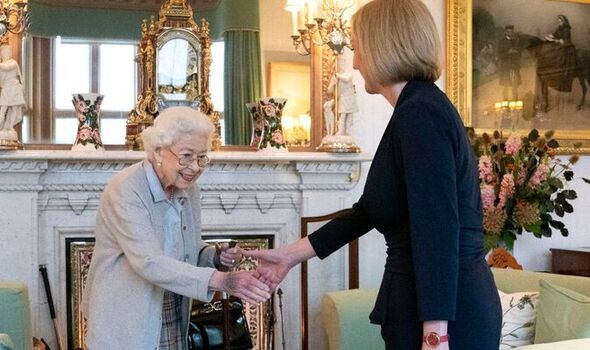 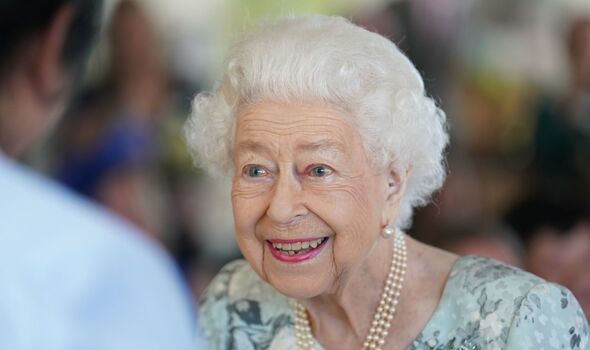 The “mottling”, or the discolouration, visible on the Queen’s hands could have been a sign that blood was no longer flowing effectively, according to Crossroads Hospice.

Dr Cohen-Jones claimed that Her Majesty’s condition looked “quite severe” and suggested that she may have been in pain.

However, Buckingham Palace has said that the Queen died peacefully at her Balmoral residence, where her children had come to visit her.

The Palace said: “The Queen died peacefully at Balmoral this afternoon. 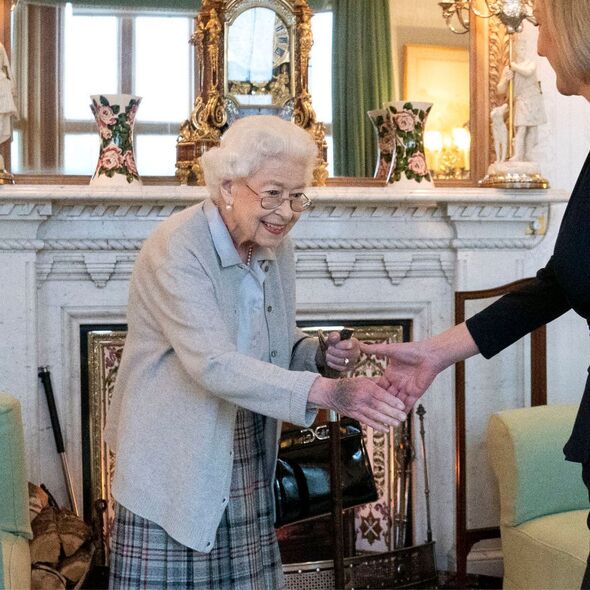 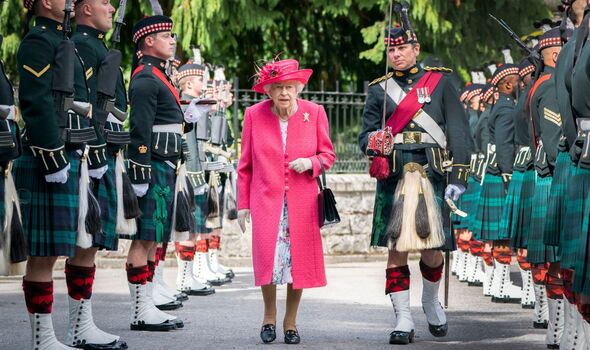 Peripheral vascular disease is a progressive disorder which can affect any blood vessels outside of the heart, however those in the legs and feet are most commonly affected.

Age is a significant risk factor for the disease which is more likely to occur in those over the age of 50.

It is unclear how long the Queen’s hands appeared “mottling” as she so often wore white gloves.

The fact that she met Prime Minister Liz Truss beaming just days before her death is likely due to her strong disposition and unfaltering sense of duty. 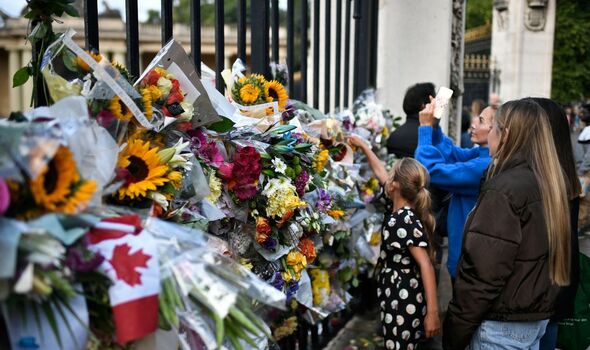 Pictures from her final royal engagement show the Queen using a walking stick, but smiling, before she asked Liz Truss to become the next Prime Minister of the UK.

Ms Truss said the death of Her Majesty was “a huge shock to the nation and the world”.

She added: “It’s an extraordinary achievement to have presided with such dignity and grace for 70 years. Her life of service stretched beyond most of our living memories.

“In return she was loved and admired by the people in the United Kingdom and all around the world.”

The Prime Minister ended her speech by saying: “God save the King.”