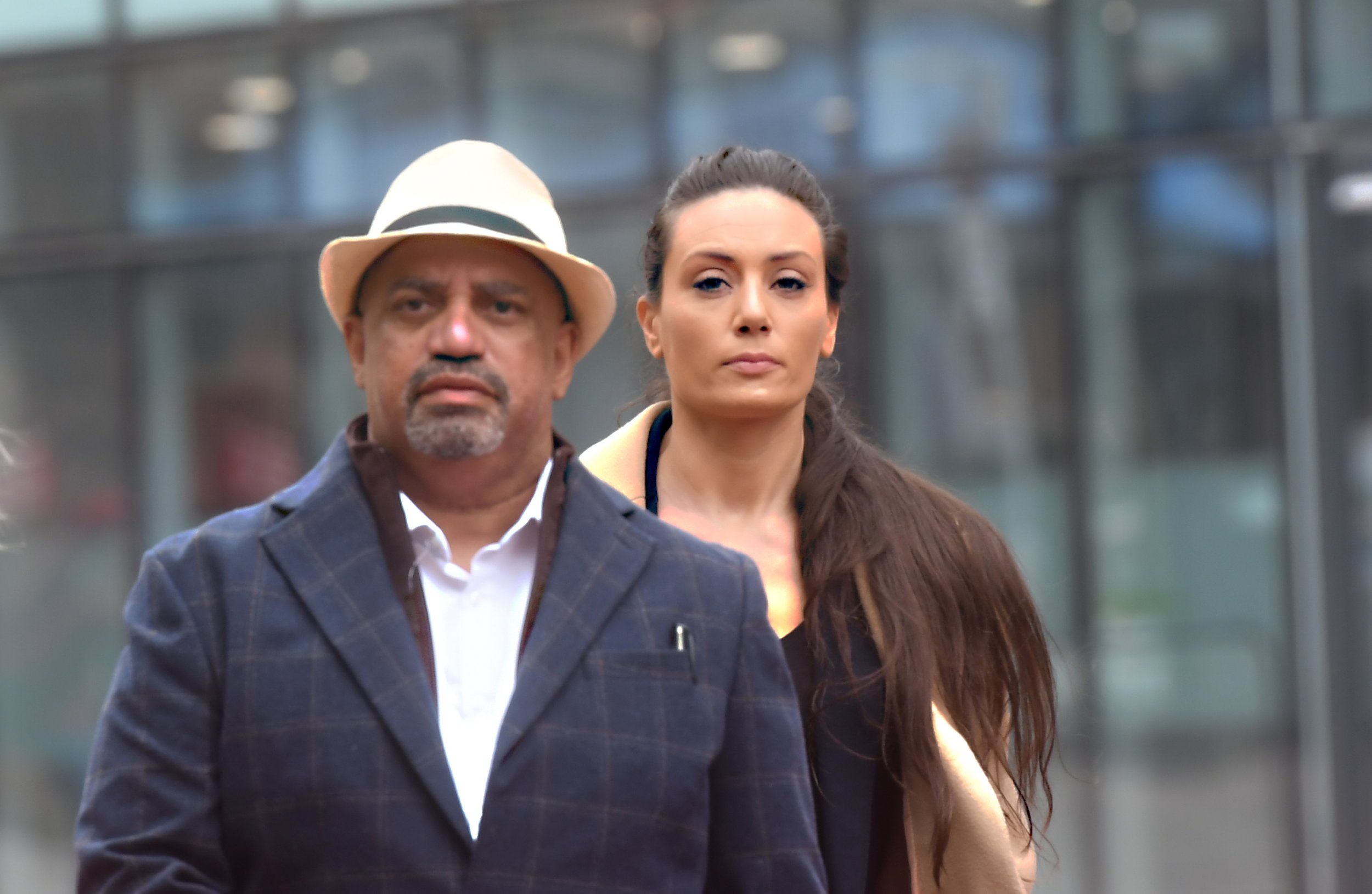 A Hollywood actress has been found guilty of sexually abusing a 13-year-old girl and making her perform a sex act on her husband.

Zara Phythian who starred with Benedict Cumberbatch in the 2016 Marvel film, Doctor Strange, plied the teenager with rum during a three-year reign of terror.

Along with husband Victor Marke, the 36-year-old abused the girl ‘once or twice a month’ from 2005 and threatened her to keep her quiet.

The pair were found guilty of a string of child sex charges after jointly grooming and abusing a teenage girl at Nottingham Crown Court today.

Phythian, who also runs a martial arts academy, was found guilty of 14 counts of sexual activity with a child committed between 2005 and 2008, when the victim was aged in her early teens.

Jurors also convicted the 37-year-old’s husband, aged 59, of the same 14 offences and indecent assault charges relating to another under-age girl he abused on at least eight occasions between 2002 and 2003.

Judge Mark Watson remanded both defendants in custody until a hearing to decide on bail or sentence at 2pm.