The beloved “People’s Princess” was one of the most famous and photographed women in the world in the Eighties and Nineties. Her fairytale wedding to Prince Charles remains to this day one of the most watched events in history. Her relationship to the Prince of Wales, though, was short lived and the two went through a tumultuous marriage which dramatically deteriorated until the couple separated in 1992.

In 1986, the tension between the two was already palpable.

Unearthed footage shows the Prince and Princess of Wales attending a concert at Wembley to celebrate ten years of the Prince’s Trust.

Charles can be seen talking to a man next to his wife and then appearing to shoulder barge her as he walked through.

The Prince put a hand behind Diana’s back but failed to apologise.

The clip was shared on Instagram by a Princess Diana’s fan account, which was viewed thousands of times. 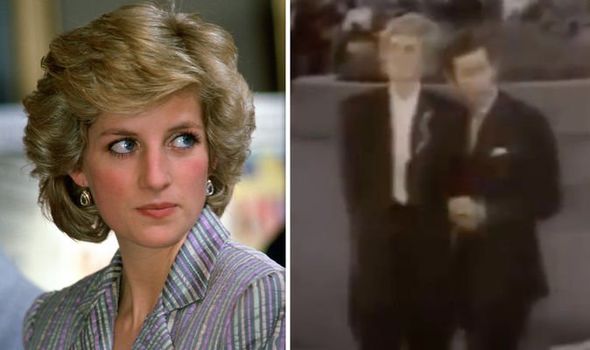 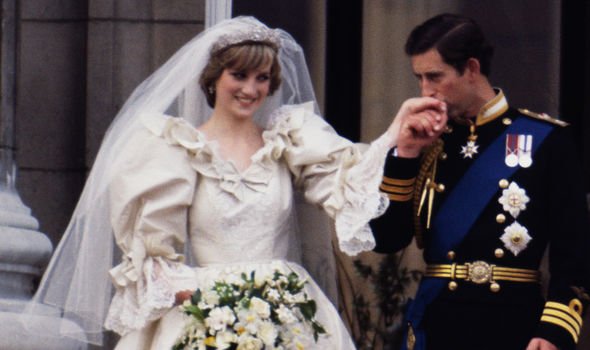 Some of the comments accused Charles of bumping into his wife “deliberately”.

One said: “I don’t like this video. It is clear Charles bumped into Diana deliberately.”

Another one wrote: “I think he was speaking and did not realise what he was going to do. But a very rude way to treat Diana.”

Almost ten years after that accident, in 1995, the late Princess opened up with BBC Panorama’s Martin Bashir about her life in the Royal Family and marriage to Prince Charles. 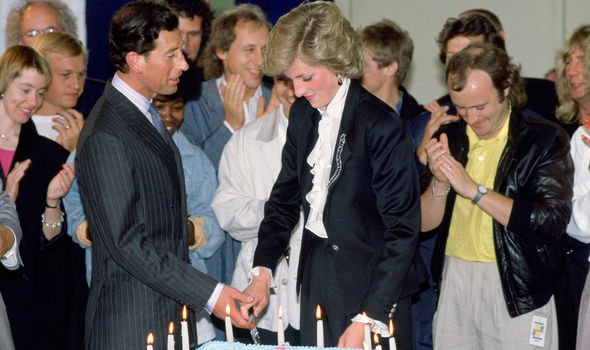 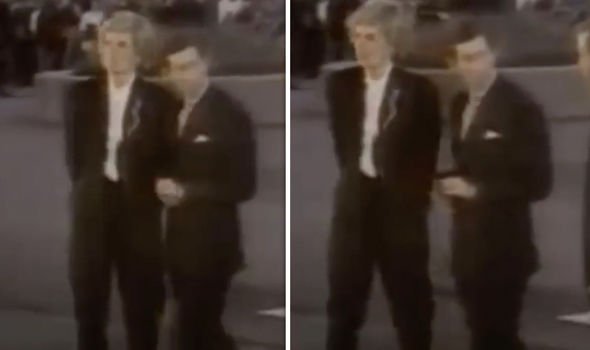 In the interview, Diana not only spoke about his husband’s infidelity but also shed some light on how they both dealt with their engagements.

When asked about the media attention, the Princess said: “It made it very difficult, because for a situation where it was a couple working in the same job – we got out the same car, we shook the same hand, my husband did the speeches, I did the handshaking.

“So basically we were a married couple doing the same job, which is very difficult for anyone, and more so if you’ve got all the attention on you.

“We struggled a bit with it, it was very difficult.

“Then my husband decided that we do separate engagements, which was a bit sad for me, because I quite liked the company.

“But, there again, I didn’t have the choice.”

DON’T MISS:
How William and Kate revealed what ‘really upsets’ Prince George [VIDEO]
How ‘Queen had a go at her grandchildren for loading the dishwasher’ [INSIGHT]
How Prince Charles ‘whinged about not seeing George enough’ [ANALYSIS] 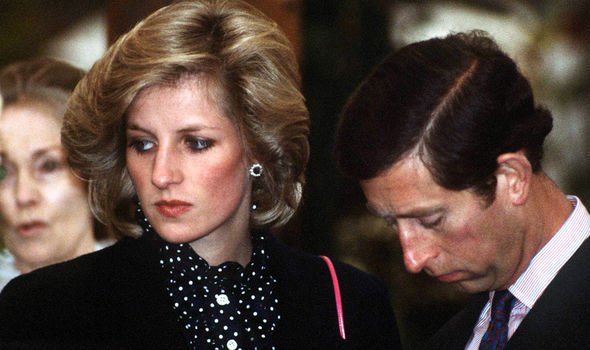 Mr Bashir asked: “So it wasn’t at your request that you did that on your own?”

Diana firmly replied: “Not at all, no.”

The reason why the Princess of Wales decided not to have Diana by his side during his royal outings might have been due to his “jealousy”.

Diana had previously told Mr Bashir: “We’d be going round Australia, for instance, and all you could hear was, ‘oh, she’s on the other side’.

“Now, if you’re a man, like my husband a proud man, you mind about that if you hear it every day for four weeks.

“And you feel low about it, instead of feeling happy and sharing it.”

The journalist then asked if people were expressing a preference for her rather than her husband, to which Diana replied: “Yes – which I felt very uncomfortable with, and I felt it was unfair, because I wanted to share.

“With the media attention came a lot of jealousy, a great deal of complicated situations arose because of that.”