Camilla, Duchess of Cornwall has had a long and controversial history with the Royal Family. Her association with Prince Charles started decades ago, prompting vicious rumours about their relationship on several occasions. Rumours also emerged about Camilla’s relationship with the Queen, prompting questions as to whether the two royals got on.

The Queen and her daughter-in-law the Duchess of Cornwall have not always had the smoothest relationship.

Rumours connected the couple before they married in 2005, notably during Prince Charles’ marriage to Princess Diana.

They divorced in 1996, after which the Prince and his alleged flame continued to associate, prompting a severe response from the crown. 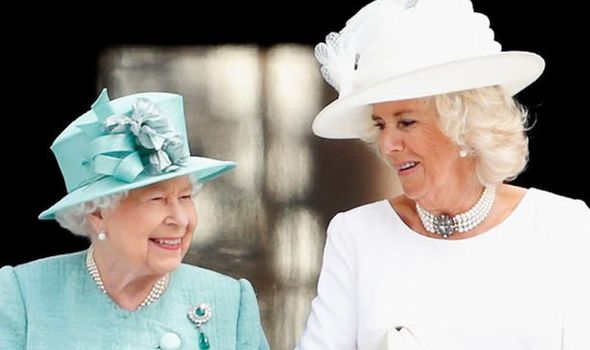 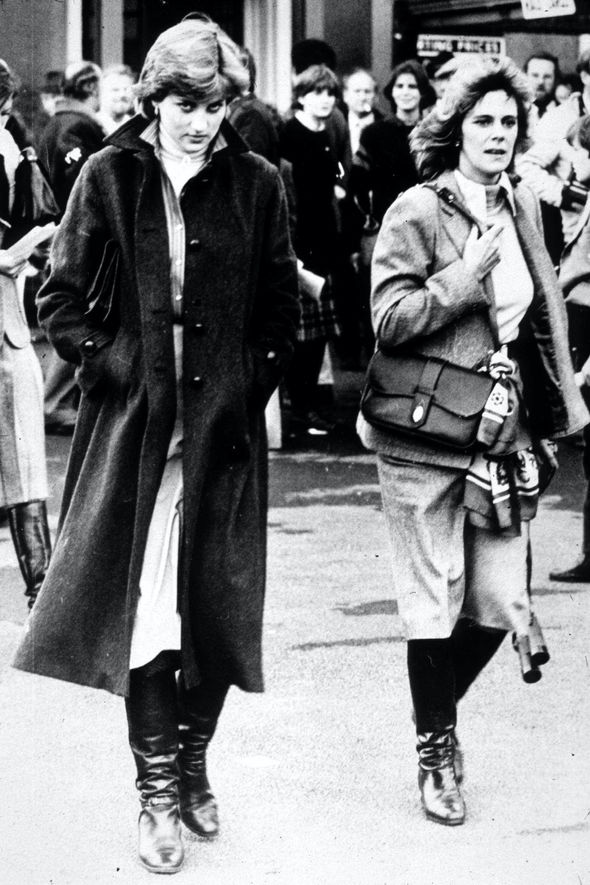 Their relationship reached a nadir following the Princess of Wales’ death in 1997 when the Queen allegedly wanted Camilla gone.

In her book The Duchess: The Untold Story, royal biographer Penny Junor described how the monarch’s opinion of the future Duchess remained unchanged after her son’s ex-wife passed.

But she added the Queen’s attitude towards Camilla was not founded on a personal dislike.

She wrote: “The Queen had wanted [Camilla] gone before Diana’s death and she felt no differently after it.” 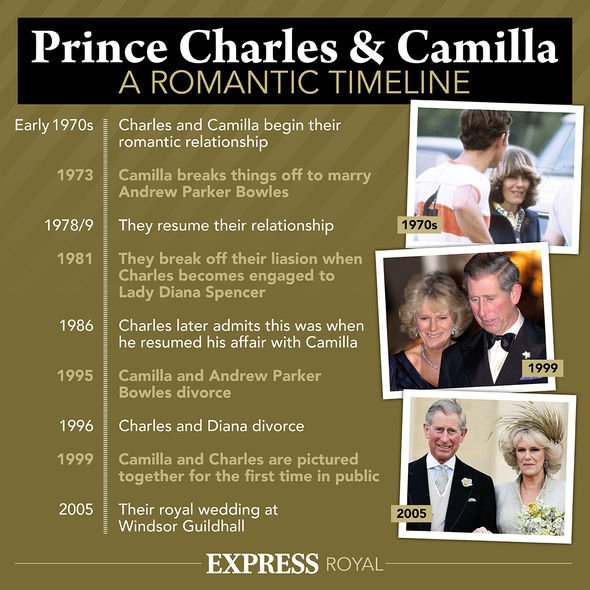 “It was nothing personal. She had been very fond of Camilla in all the years she had been married to Andrew, but it was Camilla who had been responsible, wittingly or not, for all the disasters that had befallen the price since his marriage.”

Ms Junor added it was Prince Charles who ensured his family accepted Camilla.

She wrote: “[Charles] made it perfectly clear to anyone who would listen that Camilla was a non-negotiable part of his life.

“[The Queen’s] stance was one of monarch, not mother, and therein was the problem.” 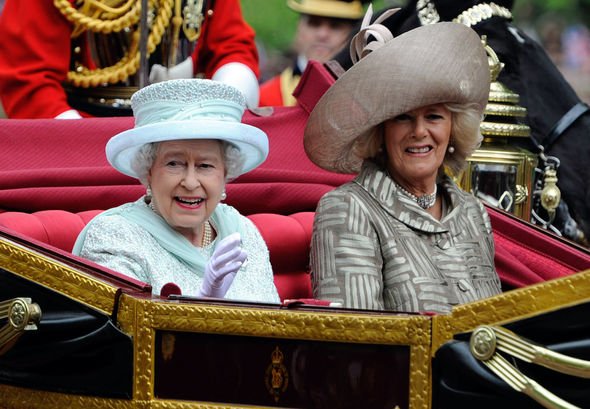 “Her son badly needed support and this woman had given it to him.

“She had rescued him from the depths of depression, had shown him love and comfort, approval, tenderness that had been so woefully lacking from any other quarter.”

Part of the reason the Queen did not receive Camilla on a personal note may have been because she only met her in 2000.

They first met during the 60th birthday party of exiled Greek King Constantine on June 3, 20 years ago.

The Queen allegedly knew Camilla would attend, and decided to make an appearance alongside Princes Charles, William and Harry.

The Guardian billed the event as “a significant thawing in the Queen’s attitude to her son and heir’s relationship with the divorcee”.

Since then, the Queen’s relationship with the Duchess of Cornwall has improved.

She gave her permission for them to marry, asked Camilla to sit beside her during the Diamond Jubilee carriage procession, and granted her The Royal Family Order and The Grand Cross of the Victorian Order honours.