Series four of hit royal drama The Crown has just dropped on the streaming service Netflix. Fans of the show have already been hooked by the fourth instalment of the show, which covers the introduction of Princess Diana to the Royal Family and the rise and fall of Prime Minister Margaret Thatcher.

The series starts off in series one depicting the life of Queen Elizabeth II, after she ascends the throne following the death of her father King George VI.

Although the show covers many historical events in the Royal Family, The Crown is a fictional dramatisation of the past and isn’t true to life.

Fans of the show have been anxiously awaiting the latest series, and although the Royal Family is often painted positively, there are also some parts of the show which do not show the family in the best light. 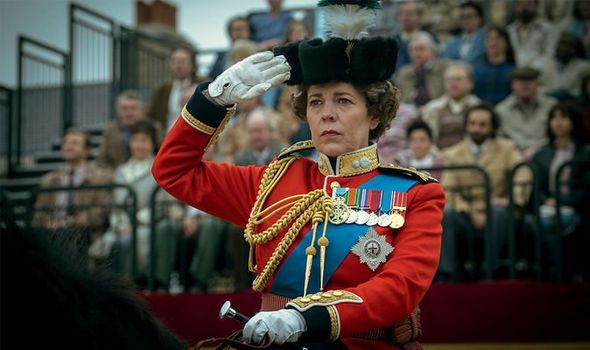 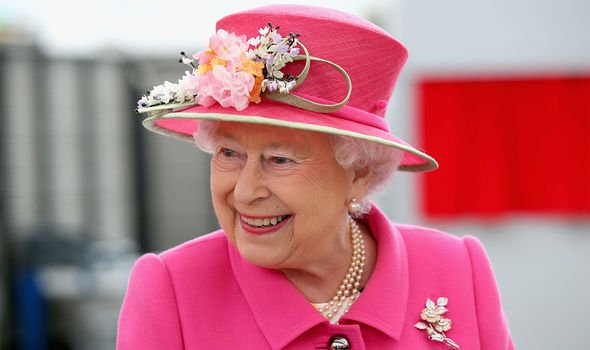 Does the Queen watch The Crown?

With the global buzz surrounding the series she is bound to have heard of The Crown, but the Queen has never confirmed whether she actually watches it.

However, a senior royal source told the Sunday Express in 2017 the Queen has watched The Crown before.

They said: “Edward and Sophie love The Crown. It has been a longstanding arrangement that they drive to Windsor at the weekend to join the Queen for an informal supper while watching TV or a film. 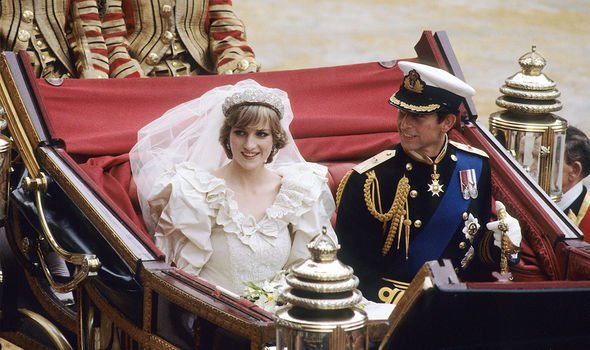 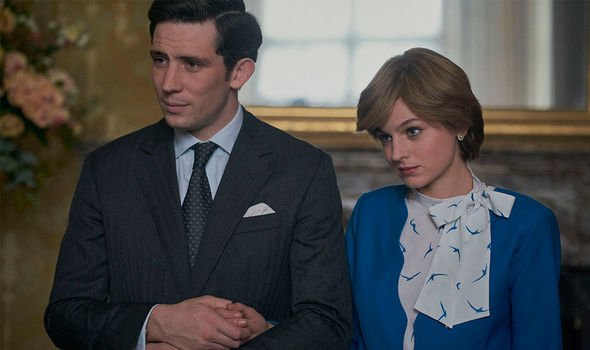 “They have a Netflix account and urged her to watch it with them.

“Happily, she really liked it, although obviously there were some depictions of events that she found too heavily dramatised.”

Vanessa Kirby, who plays Princess Margaret in series one and two of the show, told Vanity Fair she had also heard that the Queen watches the drama.

She said: “A friend of mine was at a party and didn’t know anyone, so he sidled up to this group who were talking about The Crown, when one said, ‘Well, my granny watches it and really likes it.’

DON’T MISS:
Prince Harry urged to ‘stand up to Netflix’ over The Crown ‘ridicule’ [INSIGHT]
Princess Diana: Diana ‘accepted Camilla’ as love of Charles’ life [ANALYSIS]
Piers Morgan rips into The Crown for fake news about the Queen [VIDEO] 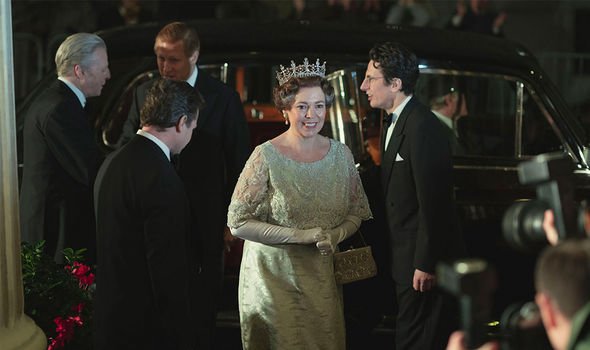 “It slowly dawned on him that the girl was [Princess] Eugenie and her granny was the Queen.”

While we’ll never know for certain whether the Queen has watched the show, or indeed if she even likes it, other members of the Royal Family have commented on the drama in the past.

During a chat on JOE UK’s House of Rugby, the Queen’s granddaughter Zara Tindall was asked who she’d like to play her in the drama.

Zara laughed and said “I hope to God they don’t go that far!” But she joked she’d like Jessica Biel to portray her in the drama.

She said: “He asked what I was doing at the moment before he quickly added, ‘Actually, I know what you’re doing.’

“I was so excited and asked, ‘Have you watched it?’ His answer was a firm no. But he was very charming and very lovely.”