Prince Harry is lost about what he is going to do next, a comedian has claimed. Since leaving the Royal Family, the Duke of Sussex has been relatively in the shadow and has produced no content despite an expected Spotify podcast and a Netflix series in the works. And his highly-anticipated controversial memoir book – previously due to be released later this year – could now be delayed as it failed to appear on the list of upcoming releases from his publisher. His lack of activity over the last few months has prompted widespread speculations over what he is going to do.

When asked whether Harry can effectively leave the Royal Family completely, comedian Diane Spencer told GB News: “I don’t think he knows what he wants at all.

“And I’m not surprised that they haven’t announced this book because they’re supposed to be doing a podcast on Spotify.

“They’re supposed to be doing a series for Netflix. And he has failed to do any of these things.

“And he’s supposed to be writing a book. He’s producing no content whatsoever.” 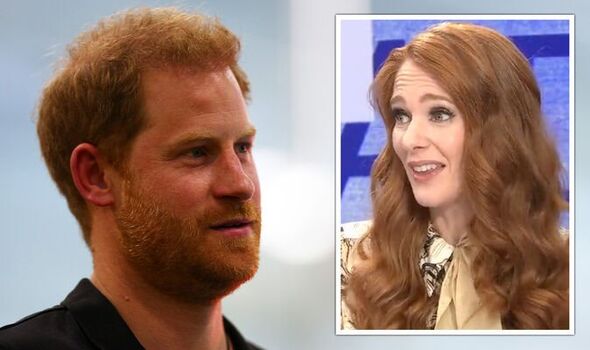 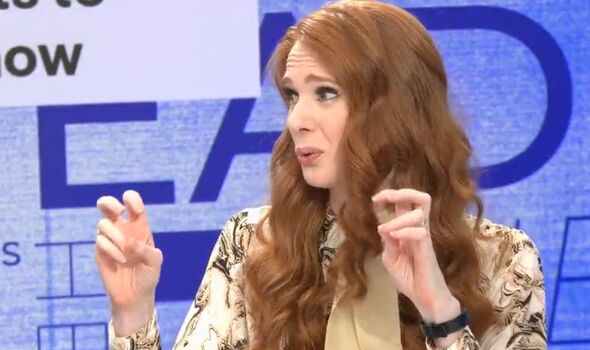 “His only content is chatting to Oprah,” Ms Spencer said, referring to the first bombshell interview he and Megan Markle did on the Oprah Winfrey show in March 2021.

Speculation about another potential interview has the Royal Family scared for their already damaged reputation.

“And that’s when he does his tell-alls, which are as you said, tell-some,” she slashed.

“And they’re not that good. And then Meghan’s version of events, some recollections may vary

“I don’t think Harry actually knows what he wants now that he’s been pulled out of the royal family because he’s not in opposition anymore.” 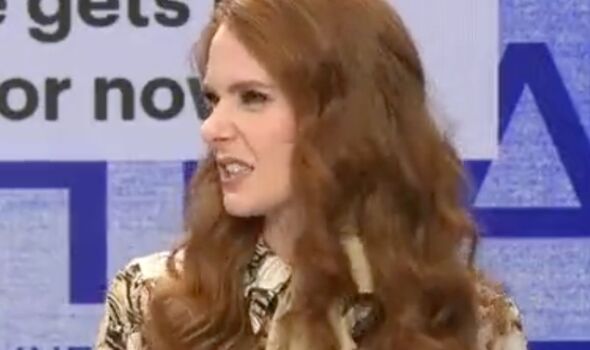 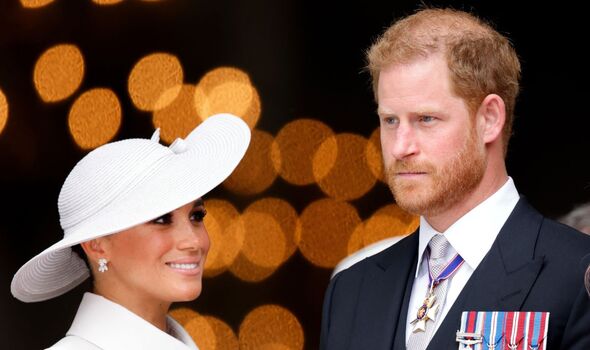 In a hilarious impersonation of Meghan Markle, she said: “And so Meghan was like: ‘Let’s just bust out of here, let’s just bust free.’

Harry’s new long-awaited memoir book was announced in July 2021 by publisher Penguin Random House but could be facing delays. 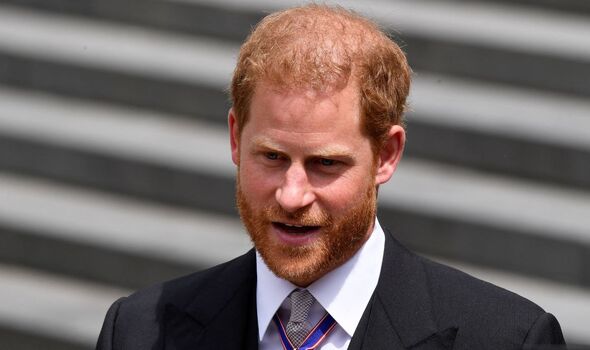 An unnamed royal insider told The Sun on Sunday: “If this book’s coming out this year as originally planned it should be in the publisher’s marketing and promotional list — unless they’re planning a surprise or there’s been a delay.”

In a bid to silence speculations, a spokeswoman for Transworld, part of Penguin Random House, told the Sun: “We don’t put every book on the list so there is nothing to be extrapolated from that.”

Camille, Duchess of Cornwall, is rumoured to be the subject of criticism in Harry’s upcoming memoir, with friends of the Duke expecting its content to have the potential to “shake the monarchy to the core.”