Dog walkers are increasingly being targeted by violent criminals intent on stealing their high value pets to sell on for profit.

Demand for dogs has soared during the pandemic and police saw thefts increase by two thirds in the first lockdown.

But it is the increasingly violent nature of some of these crimes that is causing added concern.

Mike Jasper was walking his sprocker spaniel Ted when he was approached by a man who started questioning him about the animal.

He was then assaulted and his beloved pet was stolen. 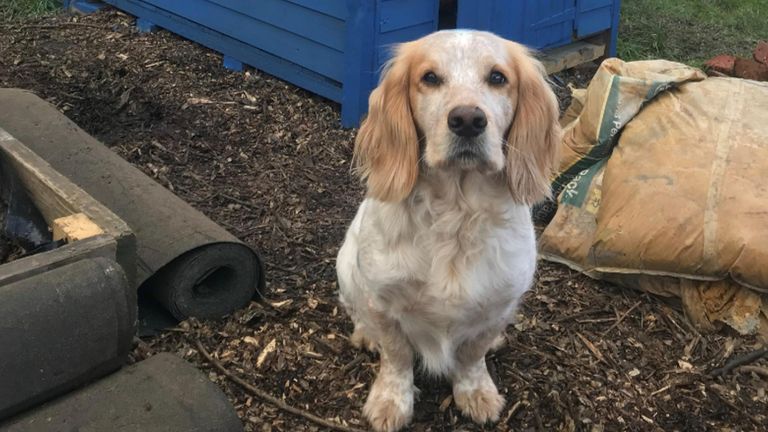 Mr Jasper’s daughter Lucinda told Sky News: “Another man came up behind him and attacked him and punched him in the back, shoved him to the ground and stood on his hand so he had to let go of the lead.”

Ted had been bought by the family to help Mr Jasper cope with depression and anxiety.

“Since Ted’s been taken dad has just been completely broken,” his daughter added.

“He can’t leave the house. He’s suffering really badly from depression and as a family, it’s really upsetting to see because he had made such good progress with his mental health.” Karen Harding, a DogLost co-ordinator, said she is concerned about the lengths criminals will go to and warned that some dogs are selling for as much as £3,500.

“There’s big money to be made,” she said.

“Criminals and organised crime see an opportunity to make money from dognapping like they never have before.” Every day, dozens of calls and messages are being received by Lucinda and her sister-in-law Emma from those wanting to help.

A month on, they are still putting up posters.

The attack on Ted’s owner has changed the behaviour of walkers on Cannon Hill Common, south London, where he was taken.

Clifford Bottomley is extra careful when he is walking Scooby.

“I would let him run off and disappear but now I tend to make sure he is near me all the time,” he said. 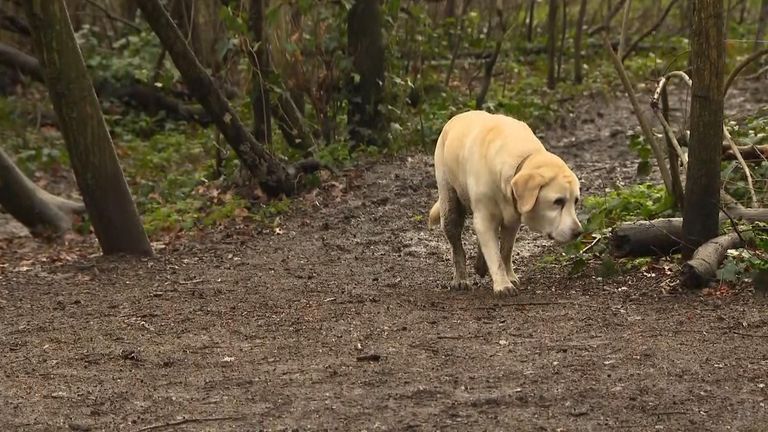 And Jo Leighton, who was walking her dog Star, said she has noticed that more people are putting dogs on leads.

“It’s just abysmal you can’t take your dog for a walk and feel safe,” she said.

“My mum walks our dog up here as well and she feels okay but she bought herself an alarm to go on her bag and is certainly more aware of the dangers.”

For Mr Jasper, Ted is worth so much more than any possession and the reward for his safe return has been increased to £5,000.