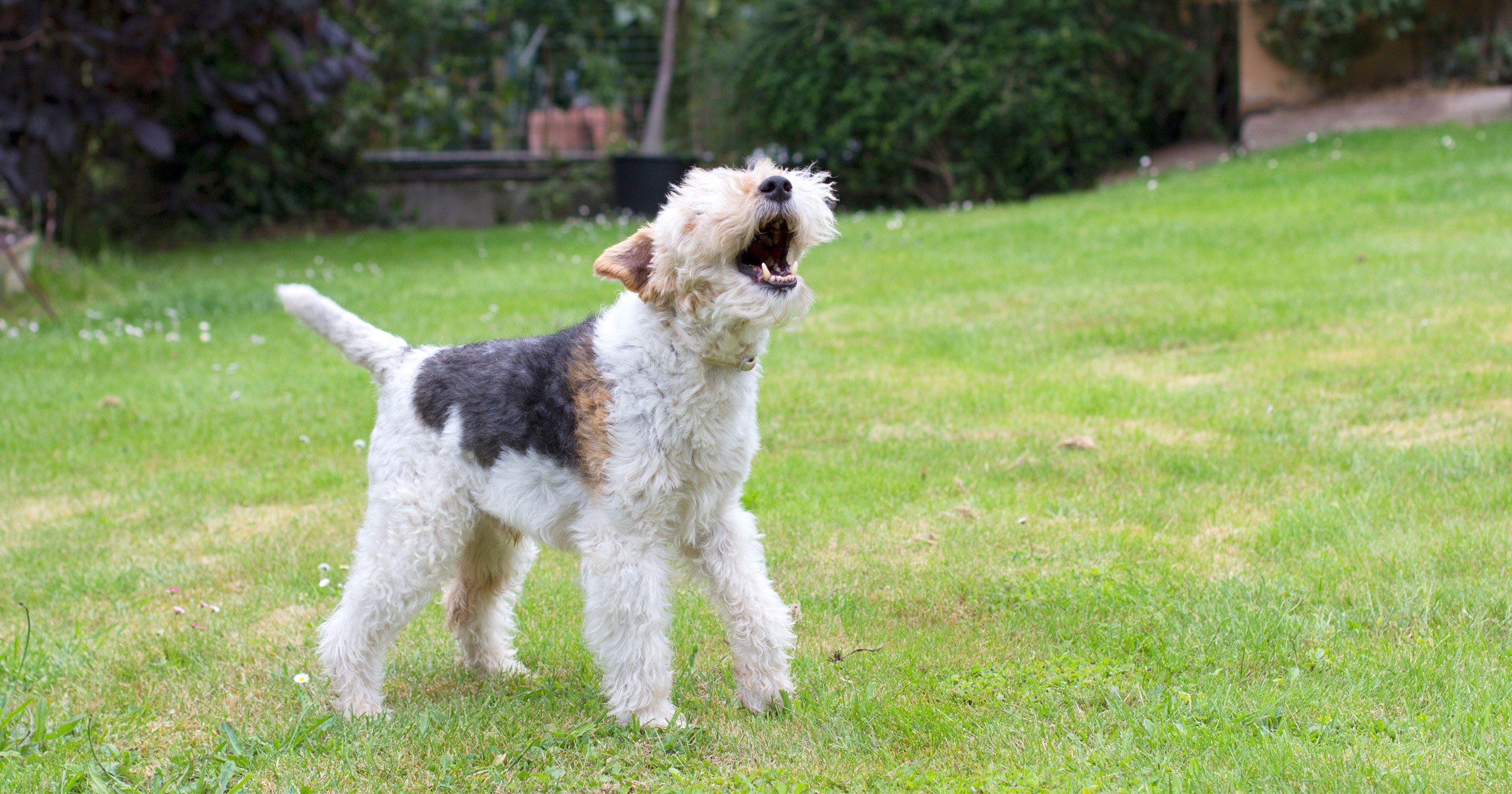 If your dog’s incessant yapping annoys your neighbours too much, you could end up having to pay a £1,000 fine.

There’s nothing wrong with dogs barking and they do so for a number of reasons, like communicating that they want to play or warning you of danger.

But if the noise persists to a point where it’s a problem for neighbours, then you could be in trouble.

Owners have been warned after a woman from Derby’s dog was taken from her care last week after months of howling throughout the night.

The noise was affecting neighbours’ mental health and wellbeing and authorities were forced to take action, revealed a report by Derby Homes.

Initially the organisation, which manages council properties in the city, issued the owner with a Community Protection Warning.

But the problem continued for another four months until she eventually prosecuted.

She admitted to a court she was unable to manage the dog, so it was placed in the care of the RSPCA. Earlier in the year she’d received a ‘significant’ fine.

After her conviction, dog housing retailer Kennel Store said that although barking is natural, owners should be wary of it getting out of hand.

According to Government guidance, councils are obliged to investigate complaints about noise.

In cases where the report is about a dog, owners are given a week to try and resolve the issue, WalesOnline reports.

If they fail, the owner could be handed a Fixed Penalty Notice of up to £110. Failure to pay could then lead to a prosecution with a maximum fine of £1,000.

How to control your dog’s barking, according to Kennel Store